As explained in part one, back in the mid-'80s I was given a folder containing a foreign publisher's pitch to either IPC or ODHAMS PRESS, attempting to interest them in the reprint rights to German comic strip character PERRY RHODAN.  Here are all the b&w film photos from that file, which I can now close due to lack of interest (mainly mine).

If you're a fan of the character and think he deserves better than my apathetic coverage, feel free to supply some pertinent details in the comments section.   Go on, step up to the plate and have your observations preserved for posterity. 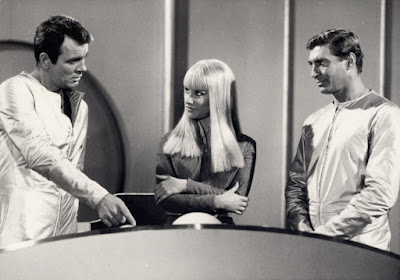 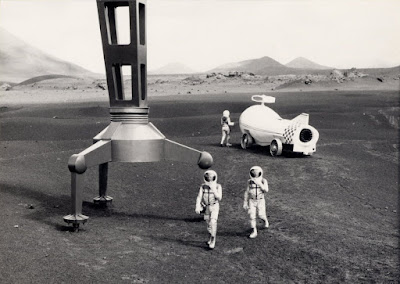 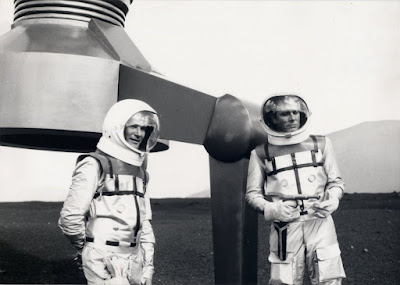 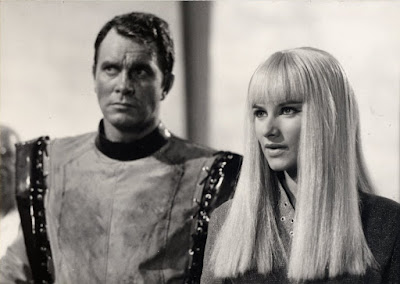 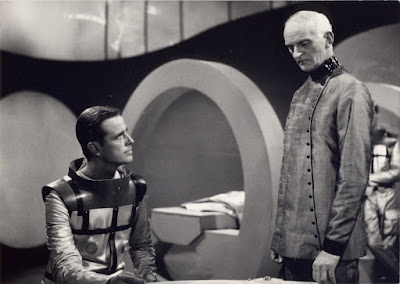 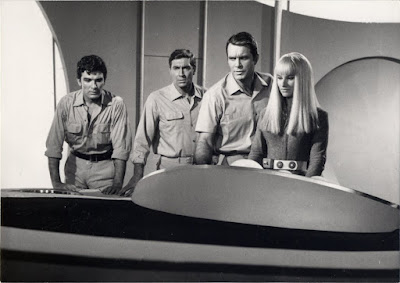 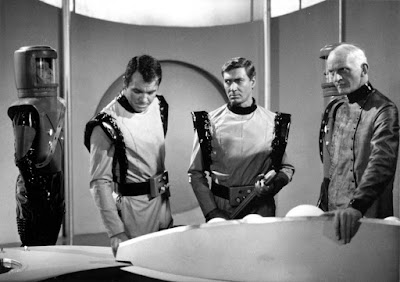 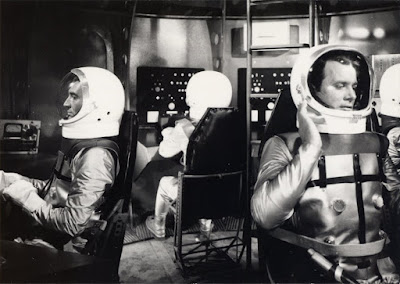 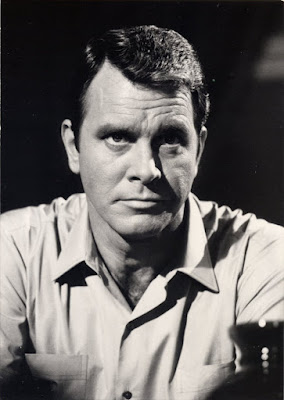 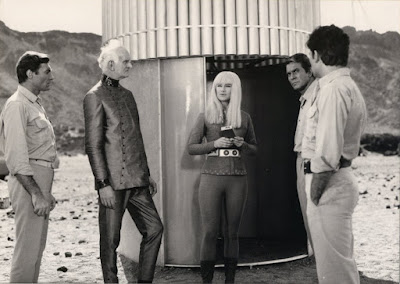 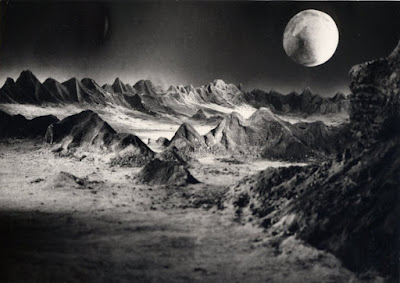 Actually Perry Rhodan is a science fiction pulp magazine character who has had several comic book series ( there is a new one out right now ) and you can read more about him here :

Thanks for posting these Kid. I did vaguely hear about Perry Rhodan when I started reading science fiction in the 1970s (as a series of short novels rather than the comic book version), but I never bought any of them and I don't think it ever really caught on in the UK. However the series was a huge phenomenon in Germany, and briefly quite popular in the US too. According to Wikipedia (http://en.wikipedia.org/wiki/Perry_Rhodan) it is the "most successful science fiction book series ever written", and George Lucas "mentioned that he read the American translation of Perry Rhodan in the late 1960s" and considered it one of the inspirations for Star Wars.

Thanks for that SZ, saves me the bother of doing some research. Of course, I was referring to the comic strip version when I said it had appeared in a newspaper in 1961, I wasn't implying that it was the character's first appearance.

Thanks, Andrew. I did some tentative research around the time I posted part one in 2011, but I just couldn't generate an interest in the character (in myself, I mean), so just gave the barest details. I'd scanned all the material I have back then, and thought it was finally time to 'put it to bed' - hence these final half-hearted posts. Interesting about the Star Wars connection 'though.

Never saw any comic strip versions of it. I did see the paperback books on sale in stores, but I never bought any. In the US, it may have had more of a cult following (as did Doctor Who, Quatermass, and Gerry Anderson's shows) than widespread popularity with the general public.

I do remember the movie, vaguely. It used to turn up on late night weekend TV here occasionally. IIRC, it was called "Mission Stardust," or something similar, in the dubbed-into-English version. I think it was either Italian or a multi-national Italian-French-German co-production, and the style was more like a 1960's European spy thriller than it was like Flash Gordon or Buck Rogers.

When I was twelve, my classmates and I thought that the movie's ending (he makes out with that moderately attractive blond alien lady) was cute.

Never saw the movie, TC. No plans to see it. If it ever shows up on late night TV, I might check it out - but then again might not. Going by the 7 mags I've got, the comicbook version isn't up to much.