It's a difficult one, I confess.  In this case, the comic is the carton and the content at one and the same time, but if you only have access to the content, then you don't have the carton.  One could argue that though you don't have the original carton, you have a different form of carton, which surely qualifies as a comic given the content.  Although, does comic strip content automatically define an alternate carton as a comic?  It doesn't qualify books or newspapers as comics (which remain what they are) if they contain comic strips, so why should it with anything else?

And even if there were some validity to the above argument, I'd still maintain that a distinction should be made between an actual published periodical (as defined and accepted for decades) and a digital presentation of the same material.  One you can touch, smell, pick up whenever you want and experience in a different, far more satisfying way than reading it on a computer screen.  But the real difference is this:

If you ever run out of loo roll, you can't take your laptop, tablet, iPad or smartphone into the toilet with you and wipe your @rse with it then flush it away.  That must surely count for something?!  (Yes, yes, I know;  to wipe your bum with a REG PARLETT or TERRY BAVE page would be tantamount to sacrilege.) 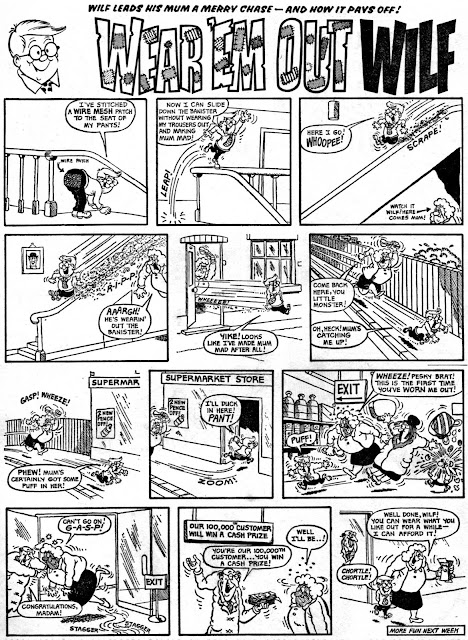 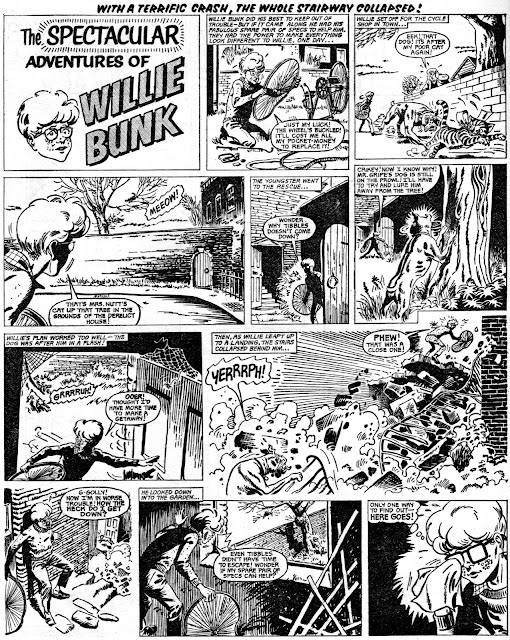 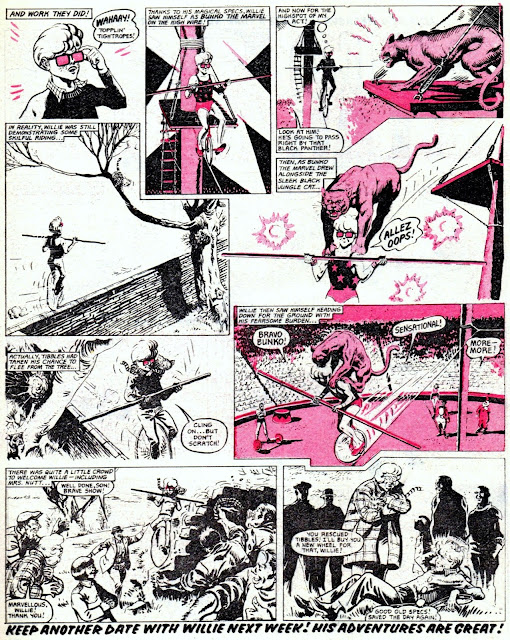 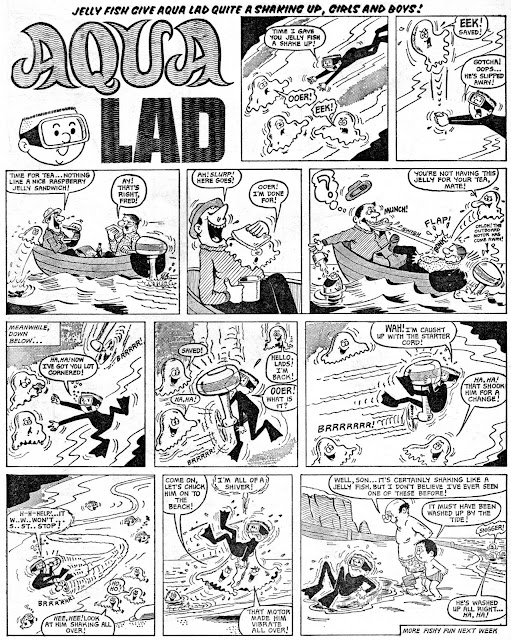 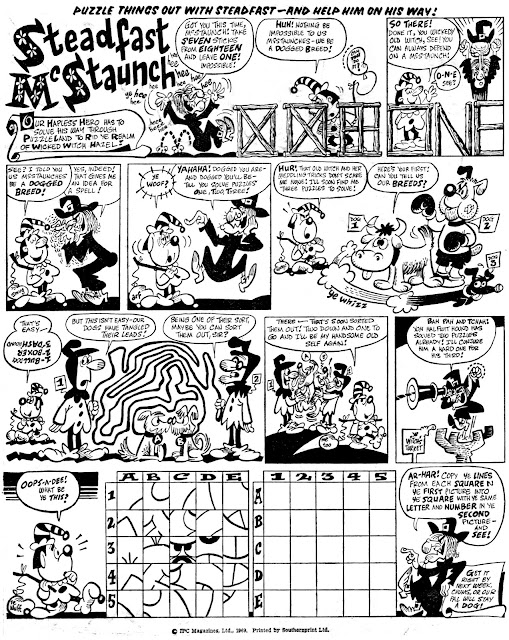 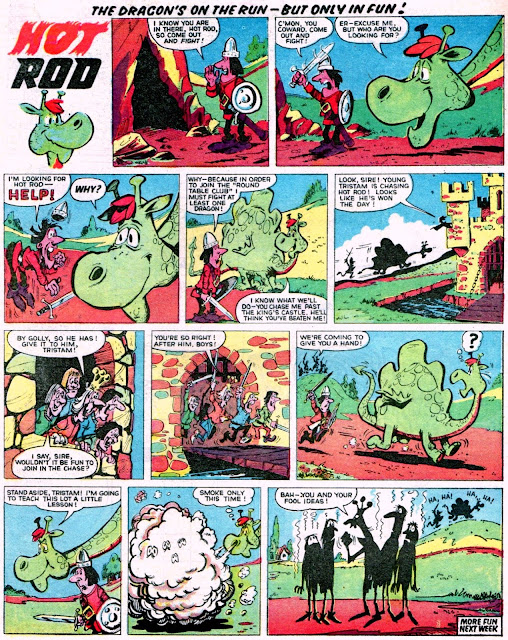 A couple of years ago I discovered (thanks to John Pitt) the Hunter's Planet Of The Apes website and I was able to read again all the apes strips from the POTA weekly - I never thought I'd ever see these strips again and it was amazing to read them for the first time in 40-odd years. It didn't bother me one bit that they were online rather than in traditional printed form - as long as I got the chance to see them again.

Yes, CJ, but you read scans of comics - you don't have the comics themselves. To my mind, while the scans are still comic strips, they're not a 'real' comic in the traditional sense. You're more of a reader than a collector - collectors like to collect, readers like to read.

Then perhaps you shouldn't be wearing her underwear to begin with, JP.

Kid, I left a comment on MMMM 2 days ago (I see your notifications system hasn't improved)...

I'll have to look into that, CJ. Dunno what's wrong.