THIS IS YOUR CAPTAIN SPEAKING...


Are you a fan of CAPTAIN BRITAIN? If so, five volumes
worth keeping an eye out for in your local comicbook store are the
five MARVEL GRAPHIC NOVELS reprinting all the CB stories from his
own weekly title in 1976, right up to the last issue of his monthly title in '86 -
and every titanic tale in between. The first volume came out in 2007 and the
final one in 2011, but they've probably been reprinted since, as I saw volume
one with a different cover advertised on AMAZON a just few months back.
There's also been at least one OMNIBUS volume, but as the early stories
are scanned from original issues, it's slightly more obvious than in the
smaller softcover editions, where it's barely noticeable.

Alas, I can't scan the interiors without cracking the spines, so
you'll have to take my word that the quality in these PANINI-published
volumes is extremely good, and you'd have to look twice to notice that the
early tales are, as I mentioned, scans from published comics. They're well-
worth having if you want to own every CB adventure from '76 to '86. Each
book has informative intros by comics pros like CHRIS CLAREMONT,
HERBE TRIMPE, STEVE PARKHOUSE, GARY FRIEDRICH, RON
WILSON, BOB BUDIANSKY, DAVE THORPE, ALAN DAVIS
and DEZ SKINN, plus various other bonus features.

I'd imagine they're still available to order for the discerning
Marvelite who wants to add them to his personal library. 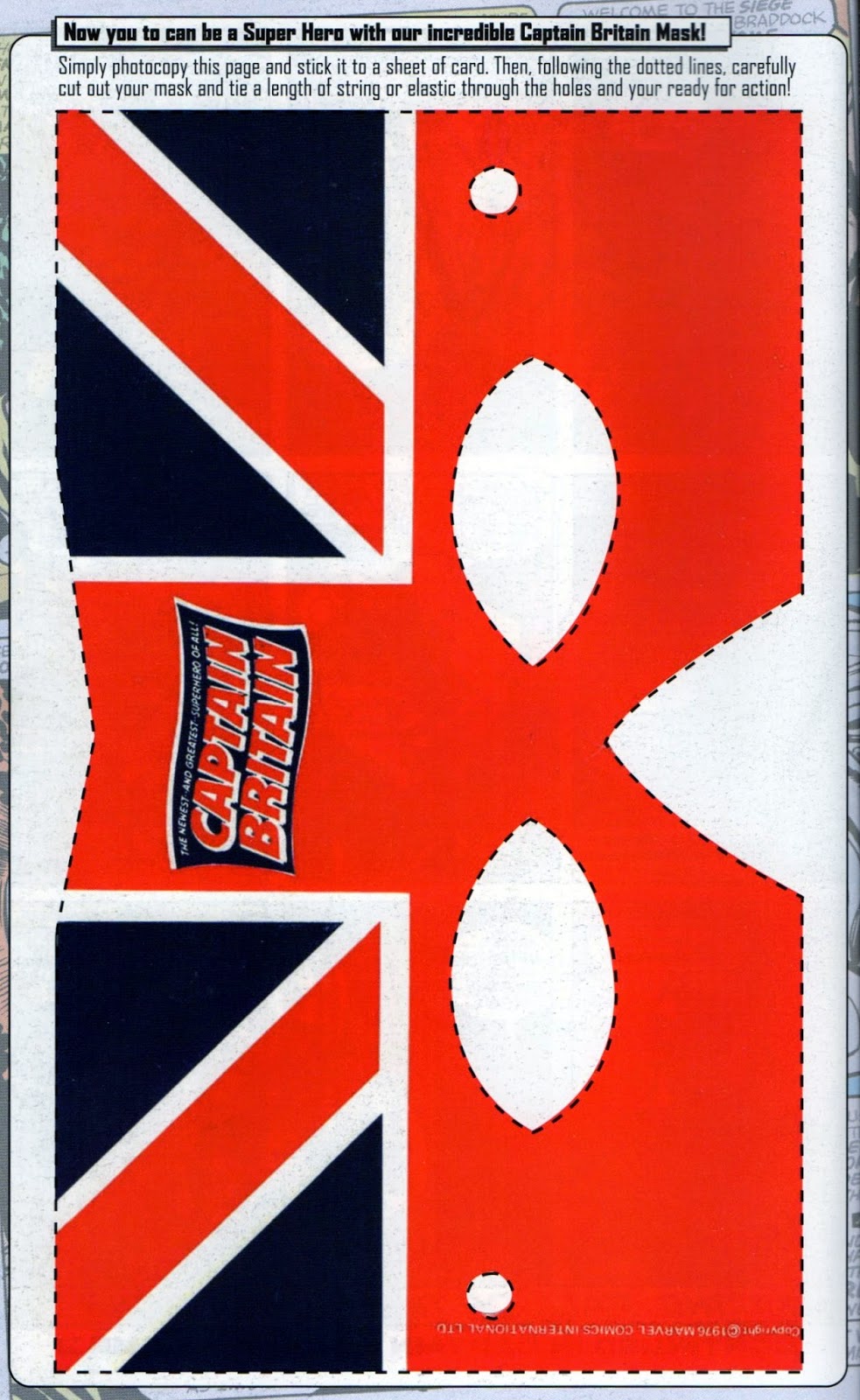 Thank goodness you responded, JP. I was beginning to think I'd died.

Not a fan,but I do have a copy of one of the early issues that e-bayers are paying a lot of cash for because it features first appearance of some female character.

The copy I have, alas, has a few of the pages coloured in.
Not by me but my younger brother.

I wonder if anyone is desperate enough.