A 'FAVOURITE COMICS OF THE PAST' REPOST: THE INFLATABLE FLASH!

We were on holiday in Rothesay, Isle of Bute, in 1970.  I still recall the comics I bought that year (which you can read about here and here) in the little seaside town, and also a comic purchased by my brother - The FLASH #190.  I remember him enthusing over the story: Flash is injured and confined to a wheelchair, unable to walk or run.  So he constructs some miniature transistor circuits and affixes them to the inside of his inflatable Flash uniform which he operates by remote control from the comfort of his wheelchair - whilst, invisible to the naked eye, he propels it around at super-speed.  Unlikely, but entertaining nonetheless. 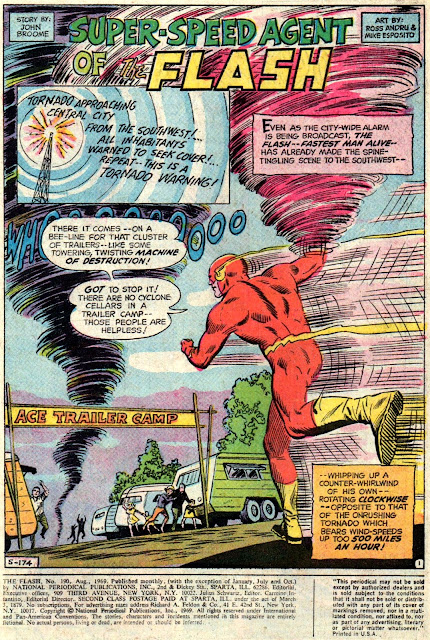 I recall that holiday for another reason also.  The CHAMPIONS cards, issued as collectables related to the ITC TV series from a year or so before, were no longer available in my own neck of the woods, but were still on sale in one little newsagent's near Rothesay.  I bought myself another set of them (disposing of the disgusting confectionery that accompanied them) and, once back home, I perversely cut off the white margins on the cards, which lay strewn about the insulation in my loft for a couple of years.  When we moved house in 1972, on a last minute whim, I collected all those that I could see and deposited them in the loft of our new home, where they likewise lay around for many a year. 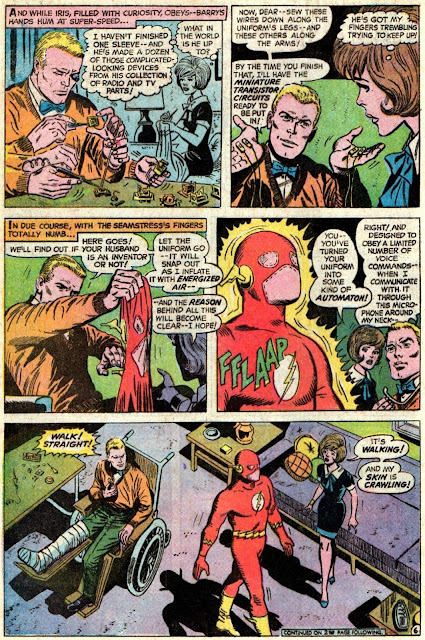 I should explain that when I say Rothesay, I use the name inclusively for Port Bannatyne also, as back then, I was unaware of the distinction.  To me (accustomed to the longer walking-distances of a new town), they were only a short stroll apart and I, in my ignorance, would have regarded them both as the same place.  Our holiday home that year seemed to lie somewhere between the two.  (For the statisticians amongst you though, Port Bannatyne lies two miles north of Rothesay on the same Isle.) 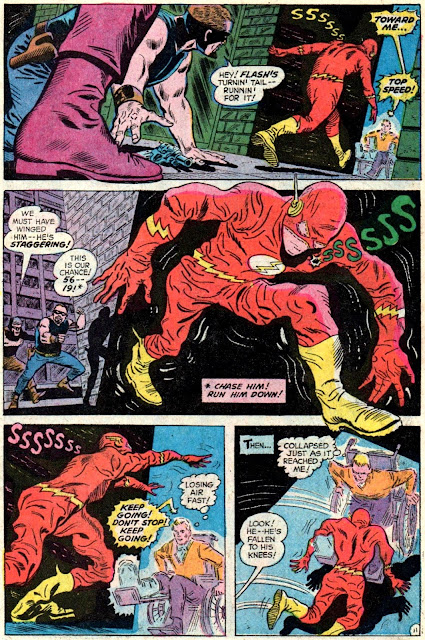 Anyway, as with most of the comicbooks I have, I've now had the replacement for this issue far longer than either myself or my brother ever owned the original. One glance is all it takes me to return me to an enchanted fortnight on a beautiful Scottish Isle over 50 years ago.  If you have any memories associated with this particular comic, feel free to share them in the comments section. 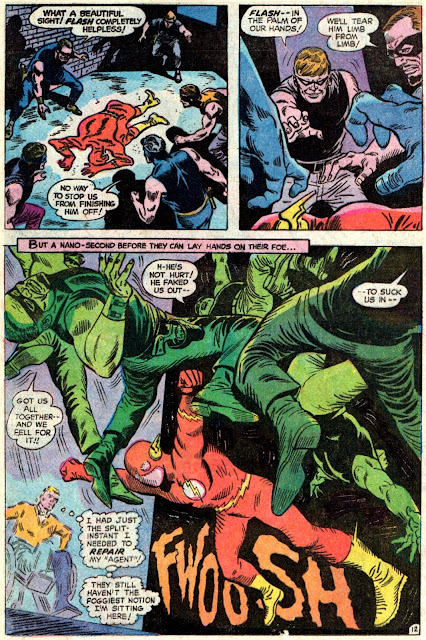