Continuing our series on DENIS GIFFORD's four issue magazine from the '70s, here's #3 of ALLY SLOPER, which is rather an apt choice in the run-up to Christmas.  A new, one page FRANK HAMPSON strip was included, but that profile shot in the second panel demonstrates a weakness of Hampson's that was evident even in his earlier DAN DARE work.  Everything else on the page looks like it was modelled for - except that profile shot - which may have been posed for, but just doesn't look it.

Regarding the LEO BAXENDALE page supposedly drawn specially for Ally Sloper - it could well have been, and Leo then decided to use it in one of his WILLY THE KID books.  However, there is another possibility, which is that Denis was perhaps indulging in a bit of hyperbole and Leo had actually drawn it for Willy and merely let Denis use it.  I'd imagine that Bax would've been far too busy devoting himself to Willy strips to produce free pages for anyone else, but that may just be the cynic in me talking.

Anyway, enjoy the selection of contents from issue #3 from 37 years ago.  Scary when you think about it, eh? 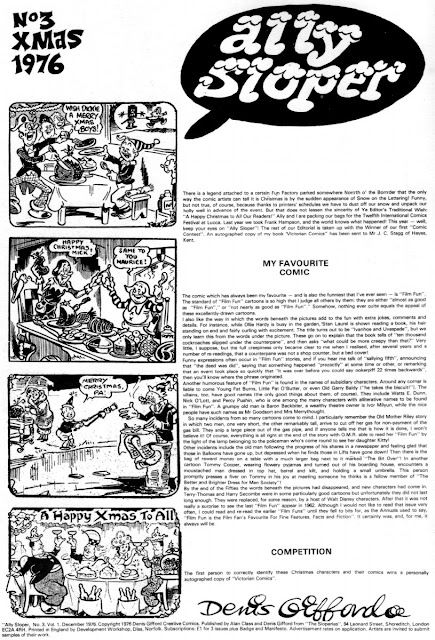 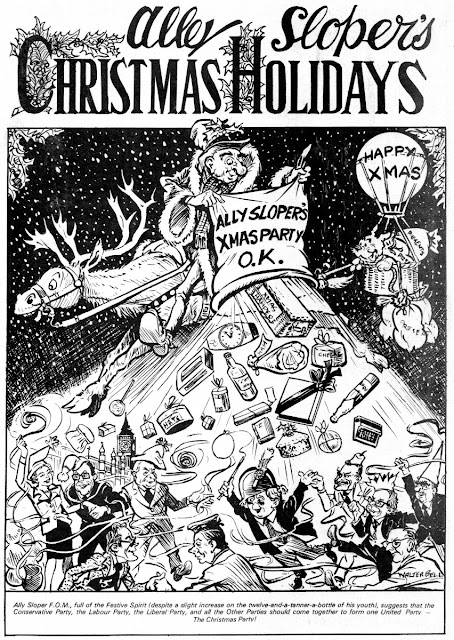 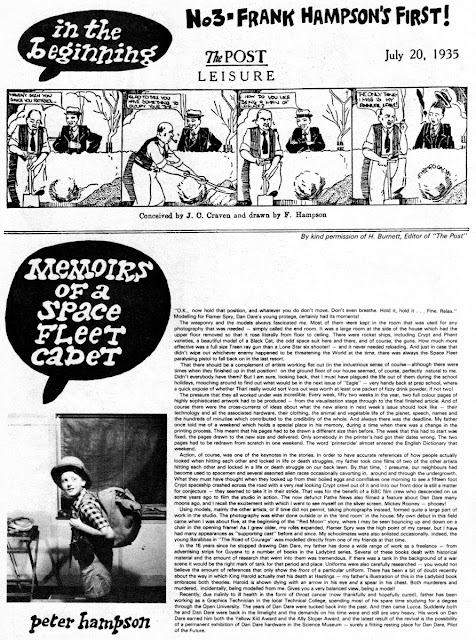 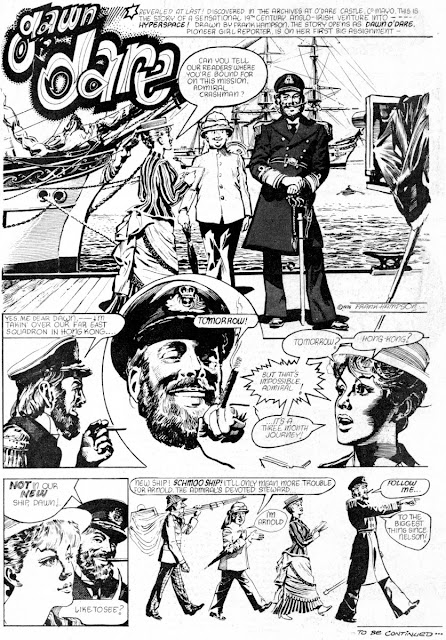 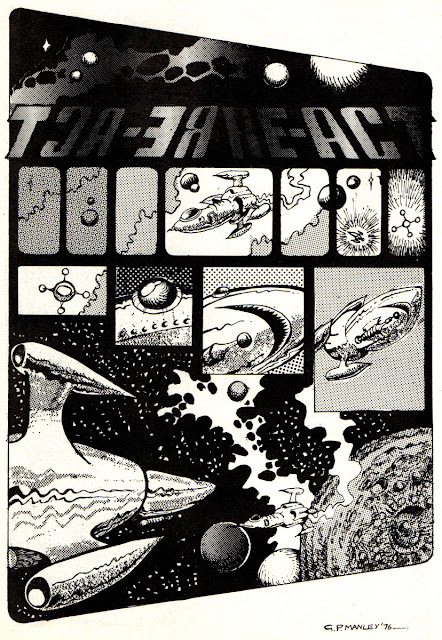 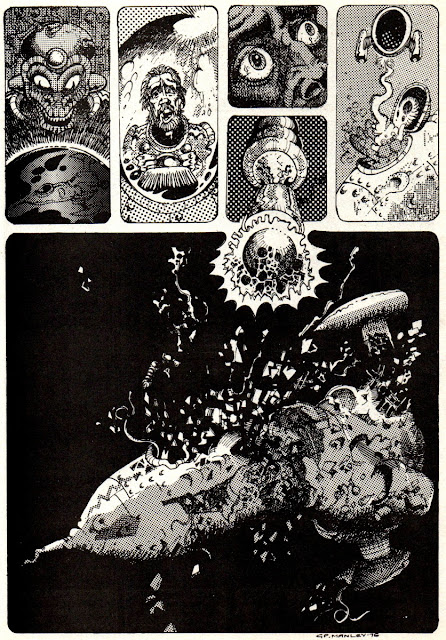 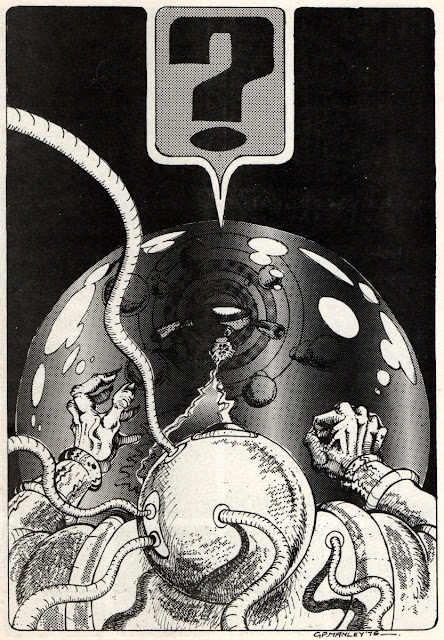 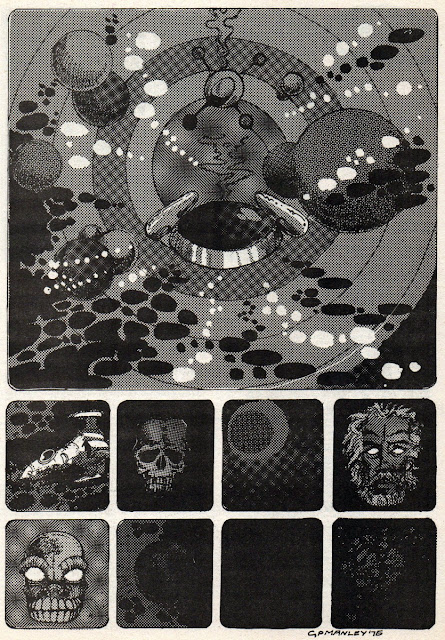 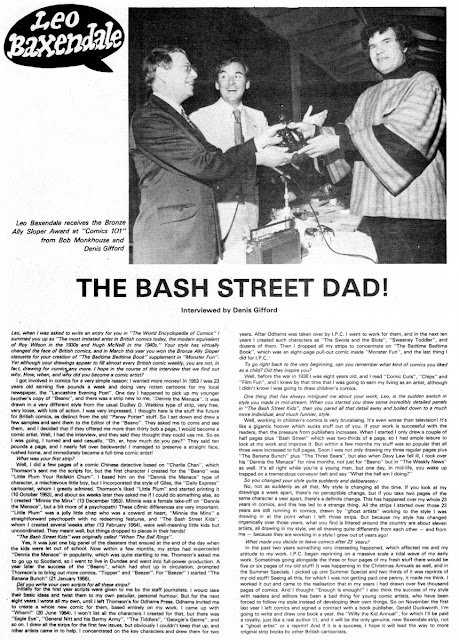 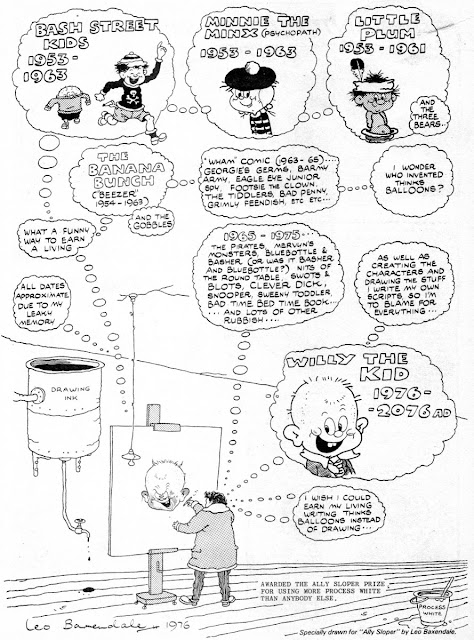 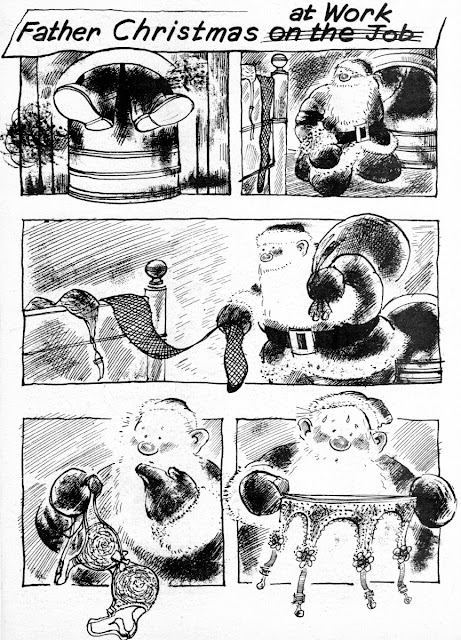 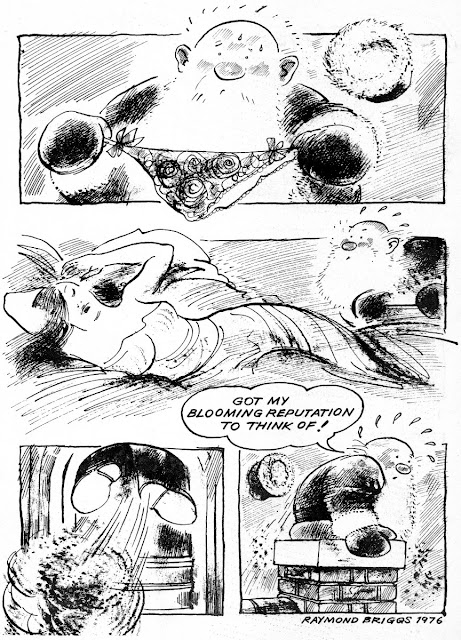 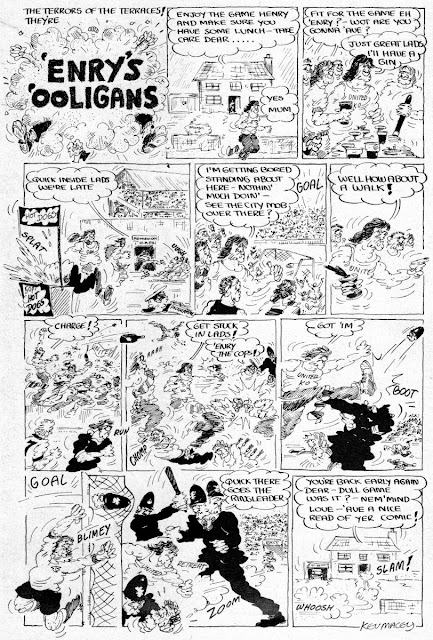 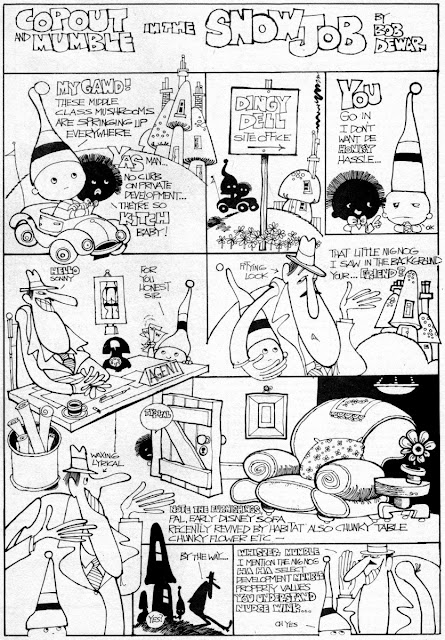 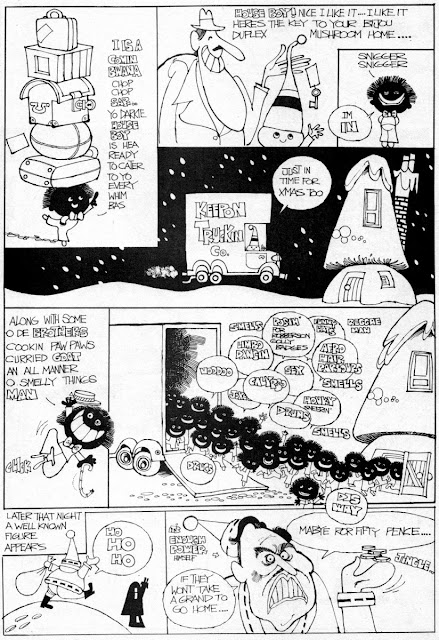 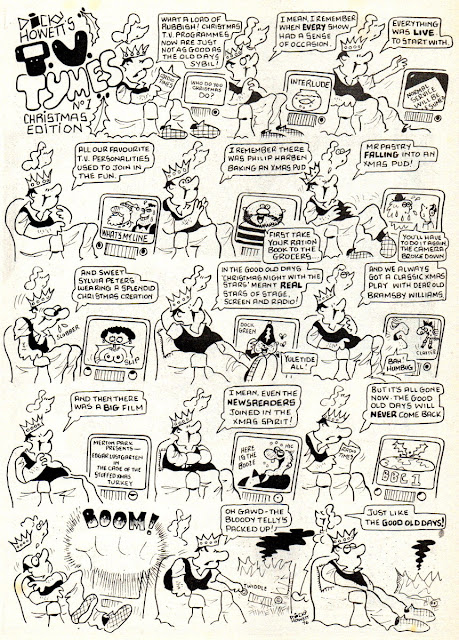 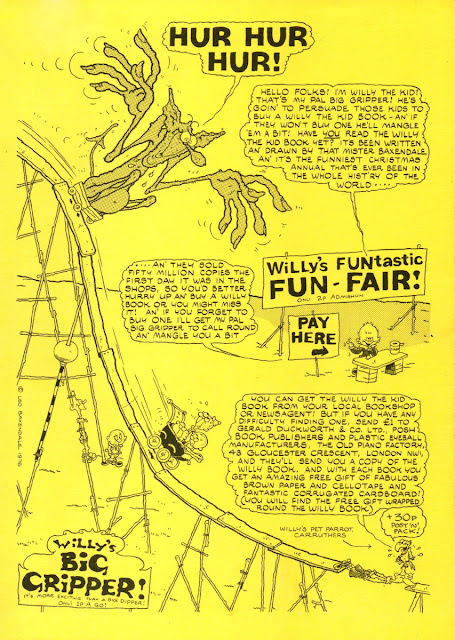 Blimey it's another blog entry on Ally Sloper! Both very interesting I may add.

Ah, gotcha! Took me a while to work out what you meant. The pics for this one have been sitting in my draft file for about a week. At least I started with 1 & 2, eh?