CLASS - SOMETHING YOU'VE EITHER GOT OR YOU HAVEN'T - JUST ASK ALAN...

As far as I can recall, I now own (or re-own) every Alan Class (and AC-type comic) I ever had (or read) in my life.  That comes to around 18 comics in all, out of the 20 I now have in my collection.  Of that number, 12 are my original copies (11 of which were returned to me by a friend 30-odd years after I'd given them to him), with at least 6 of the remaining 8 being replacements and one or two perhaps being 'new'.

Anyway, I've shown them on the blog before, but I thought it might be a good idea to do an 'Omnibus Cover Gallery' of every single one, so that they're all in the same post for future reference.  So no point hanging about - paste your palpitating peepers on these power-packed periodicals, and then leave a comment saying which ones you owned (or own) and which of them is/are your favourite/s.

Come on now, don't be shy.  If you're reading Crivens, you clearly have nothing else to do.  What I'd love is if someone revived these titles and reprinted the same strips, but this time in colour - wouldn't that be something?!  Anyone else like to see such a thing, however unlikely it is to ever actually happen?

(Incidentally, all the pence issues on display here started life as 68 page titles and originally cost one shilling.  By the time the '70s rolled around, the page count had been cut to 52, including the covers.) 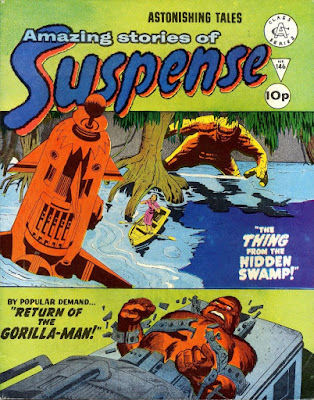 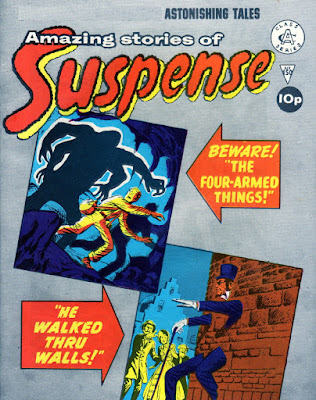 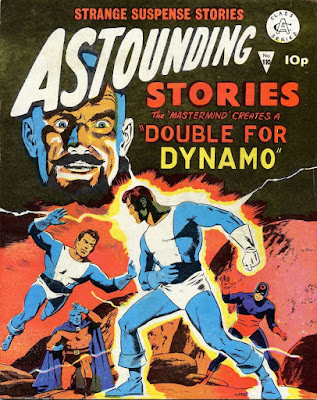 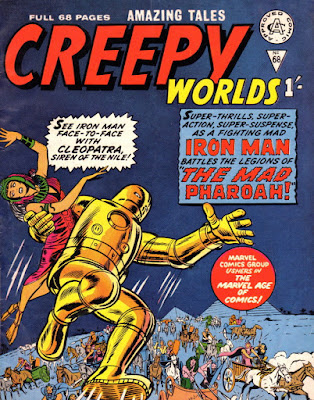 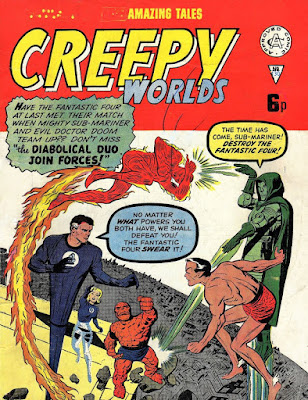 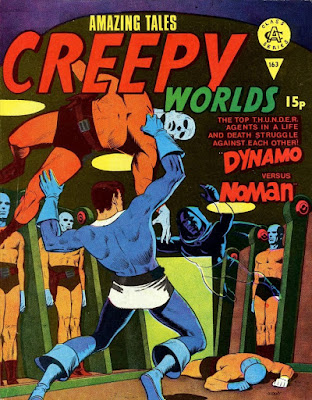 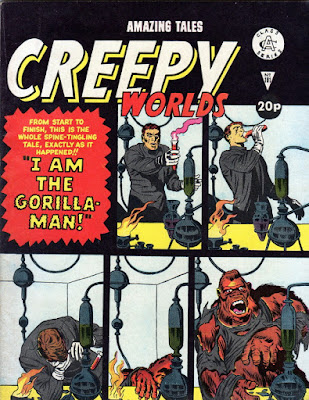 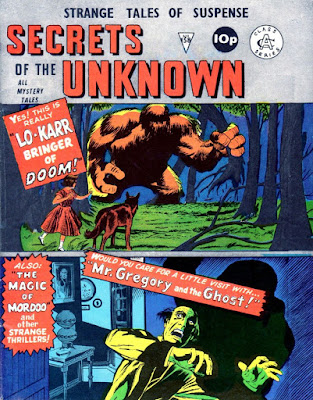 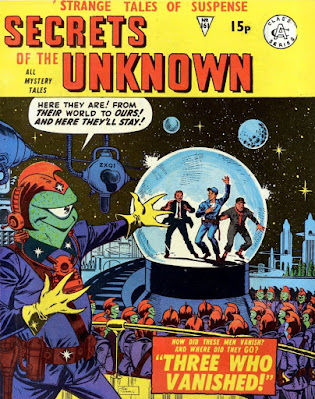 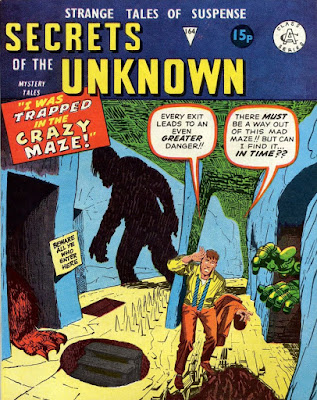 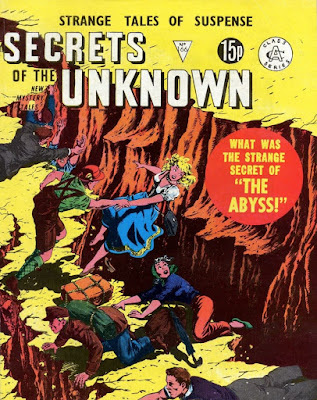 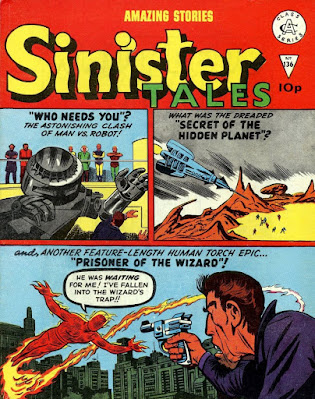 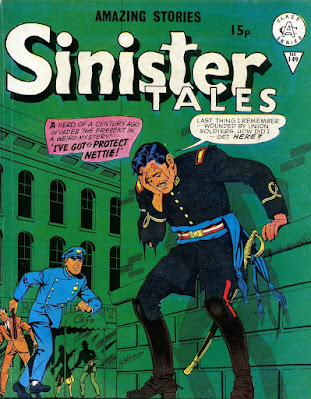 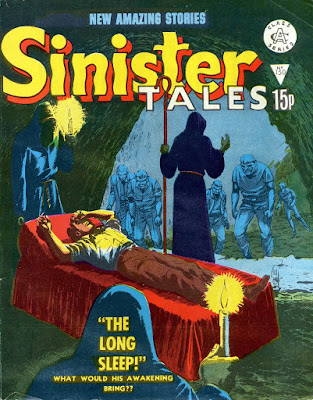 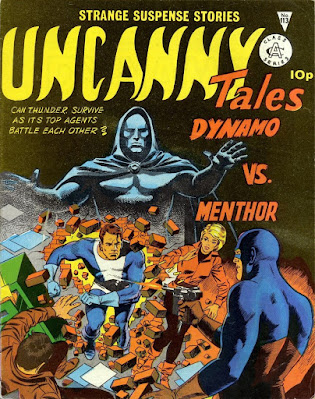 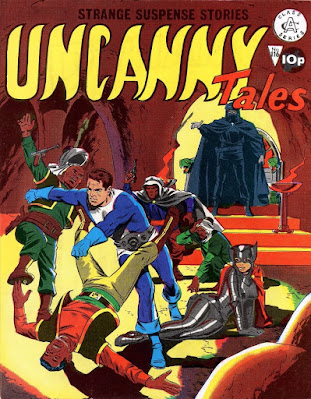 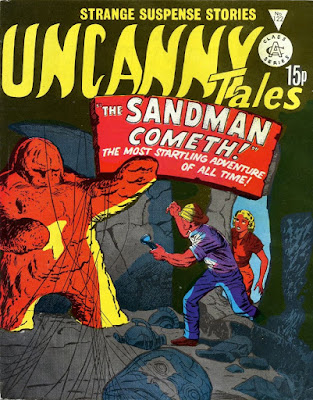 I must admit that I'd never heard of Alan Class until I started reading Crivens.

Educational as well as (I hope) entertaining, CJ - that's Crivens!

Nice selection of Alan Class /AC comics kid I have or had all the Thunder Agents ones on your list. Have to say though surprised you have only had (or read) 20 Alan Class comics in your time. I must have read 100s of them myself as they were always available (especially in holiday resorts in the UK like Blackpool and Large etc) and never that expensive.

I'm surprised as well to be honest, McS, as I'd have thought I'd read more than around 18-20 myself. Of course, it may be I've just forgotten some and may remember them again if I ever see them. However, as it stands at the moment, the ones shown here are the only ones I recall having or reading. I suppose I didn't buy more of them because I preferred the colour Marvel and DC mags and would buy them before the AC comics.