You know, when I think about it, I realise that I bought 'new' SMASH! in spite of the covers, not because of them.  After all, they didn't reflect the comic's contents and I doubt they attracted anyone who wasn't already a regular reader, perhaps having continued to purchase the paper from its ODHAMS days.

I say that because the WARRIORS Of The WORLD series, which lasted for 46 issues, had too much of an 'educational' slant, that, as we know, is anathema to most young boys.  (Unless you're CYRIL SWOT, of course, who'd probably zealously buy LOOK & LEARN - and not for The TRIGAN EMPIRE.)

Having said that though, due to the childhood memories associated with each cover, I now have a distinct fondness for them that I wouldn't have had at the time. However, I feel that the series would've been better placed on the back covers, with the front of the comic featuring symbolic 'splash pages' of JANUS STARK, CURSITOR DOOM, MASTER Of The MARSH, etc.  (It's not as though they were short of strips to choose from.)

I think such scenes would've been a bigger draw to potential buyers than what was used, but I guess it's easy to be wise after the event.  If you have an opinion on the matter, feel free to share it in the comments section. 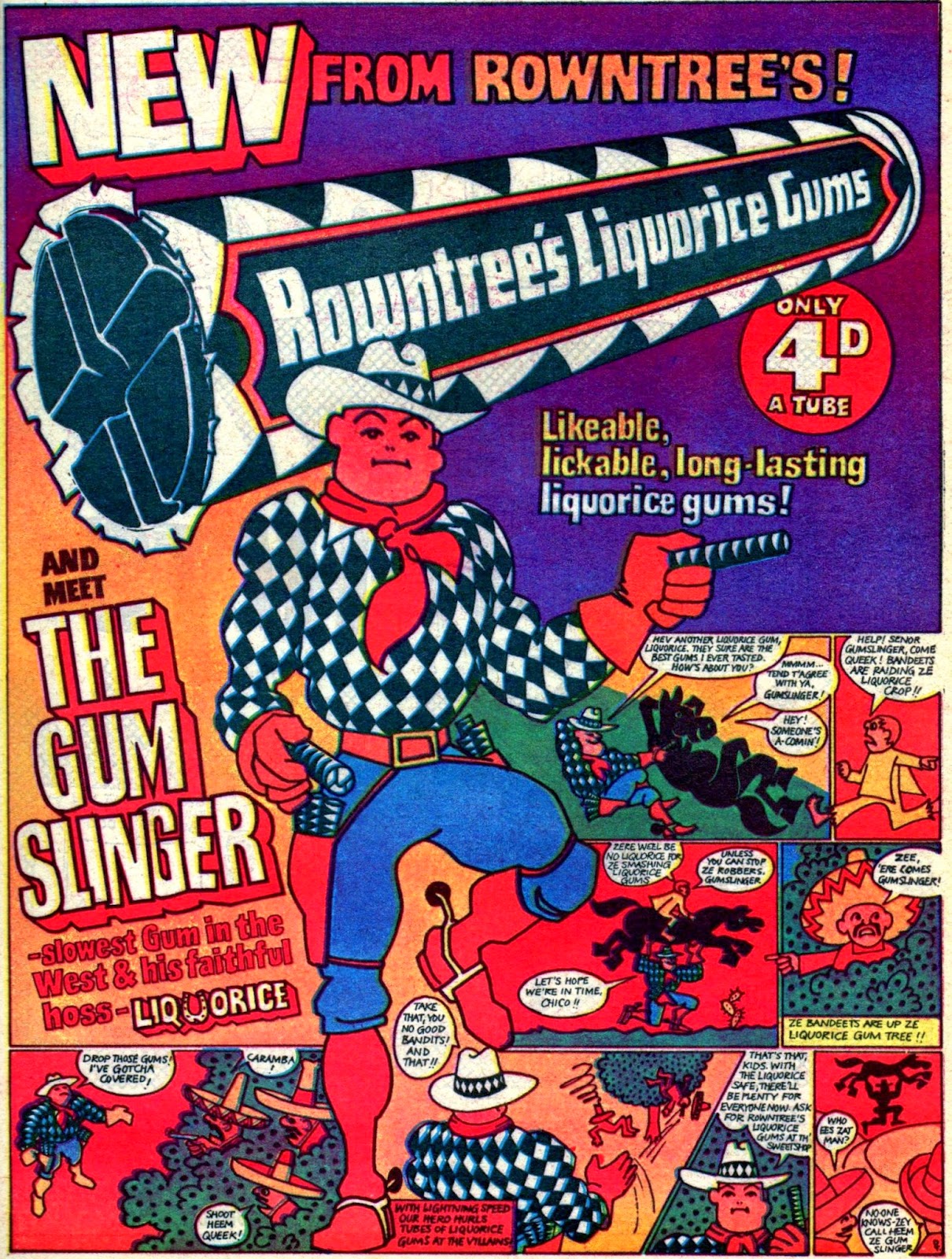 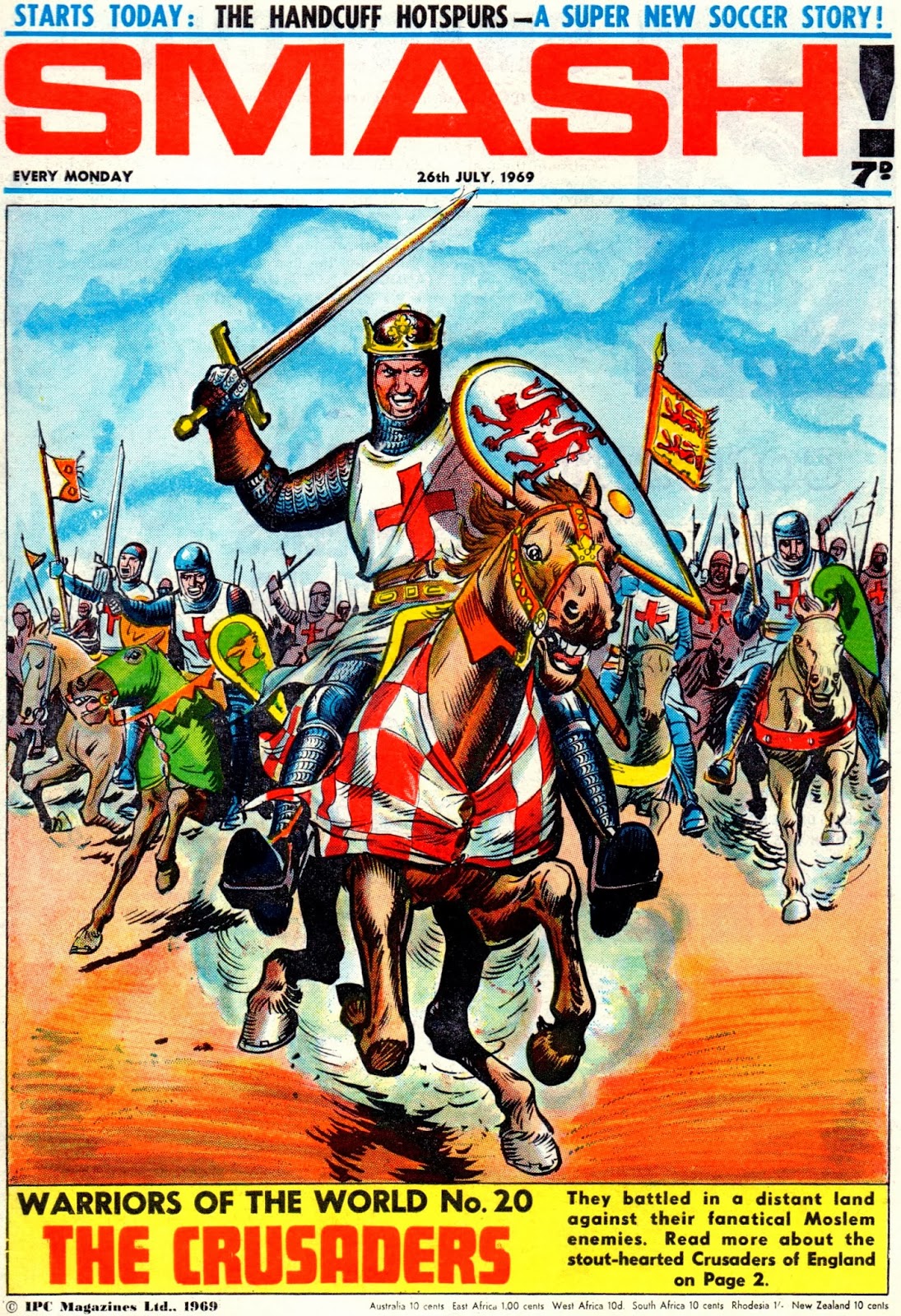 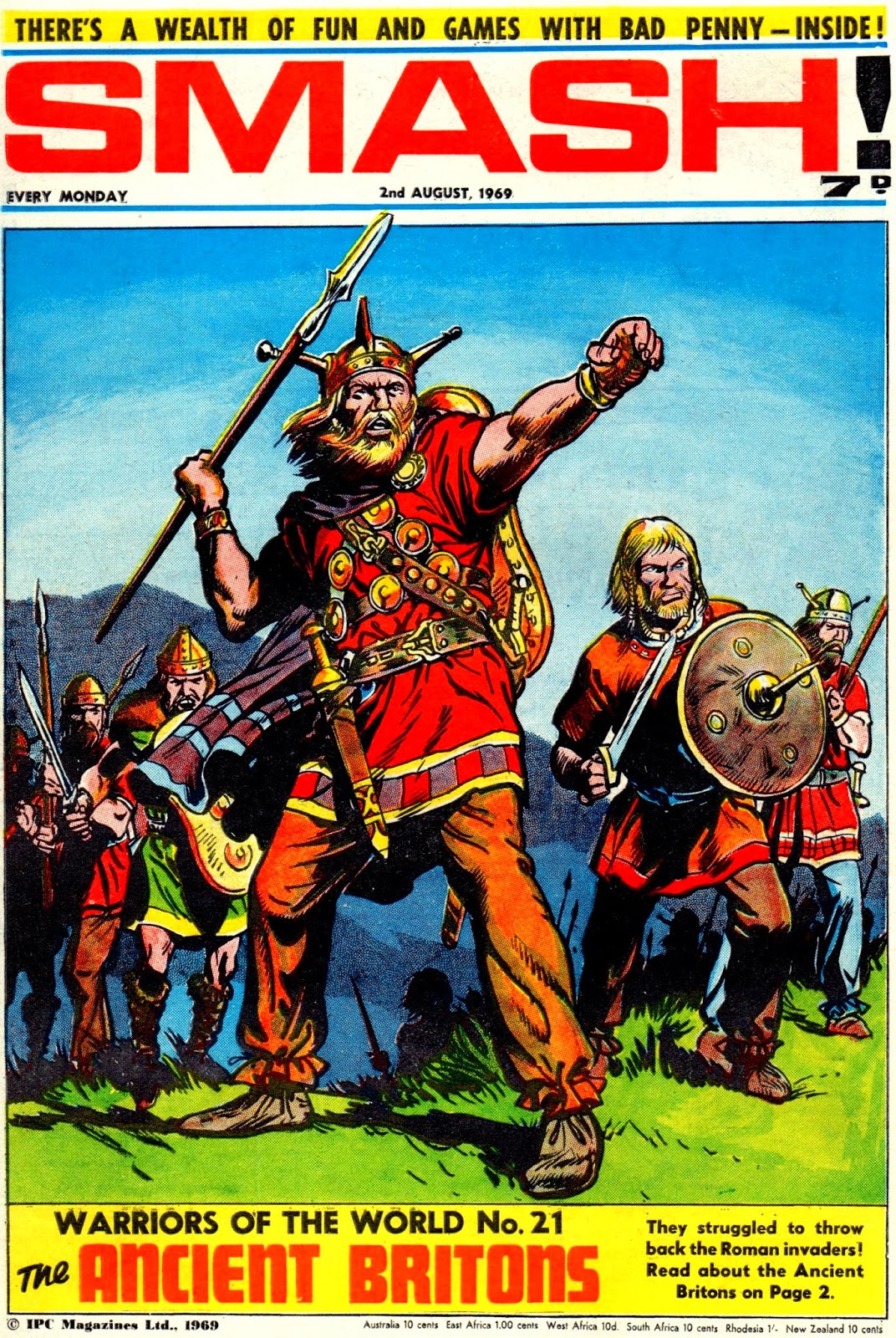 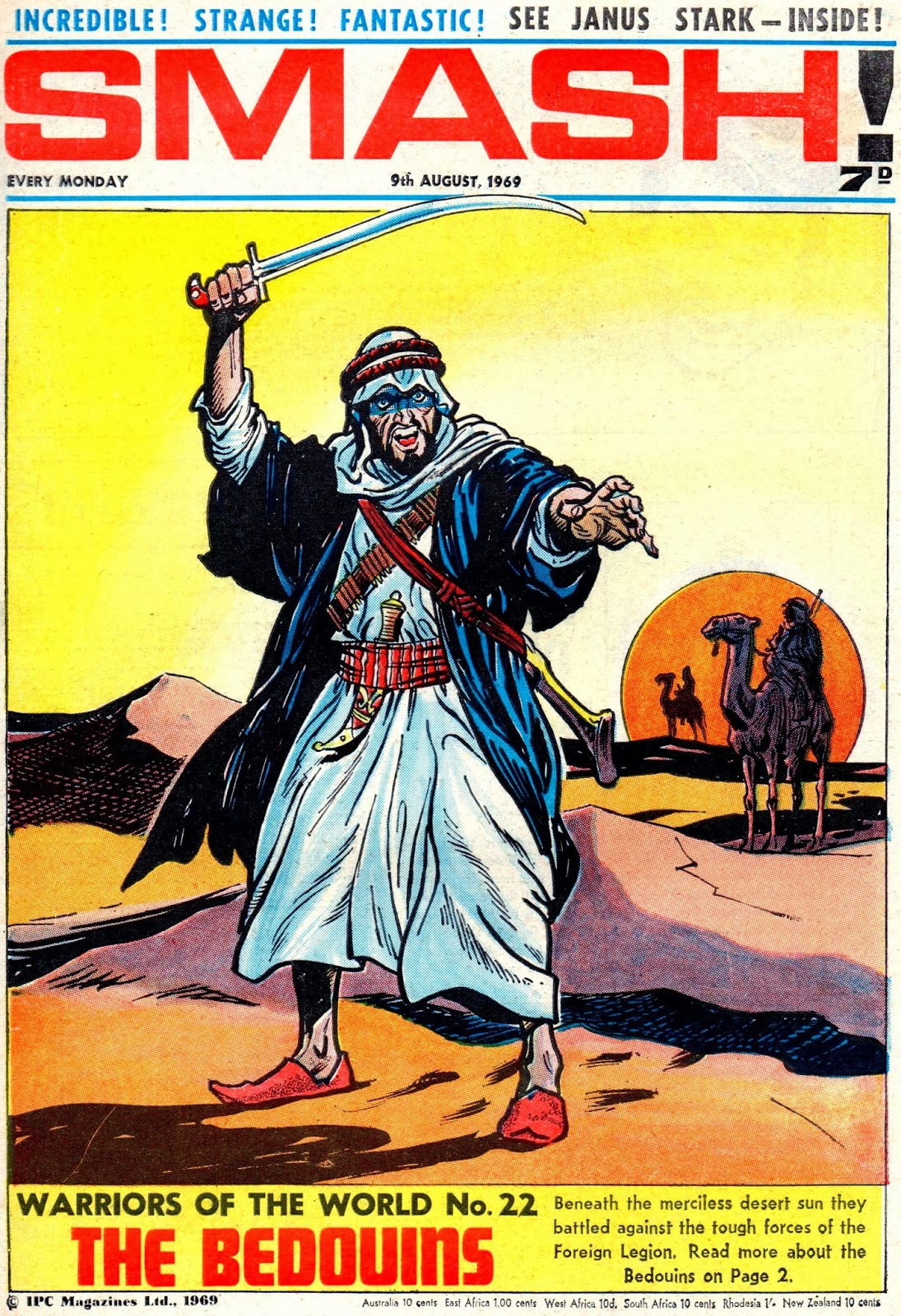 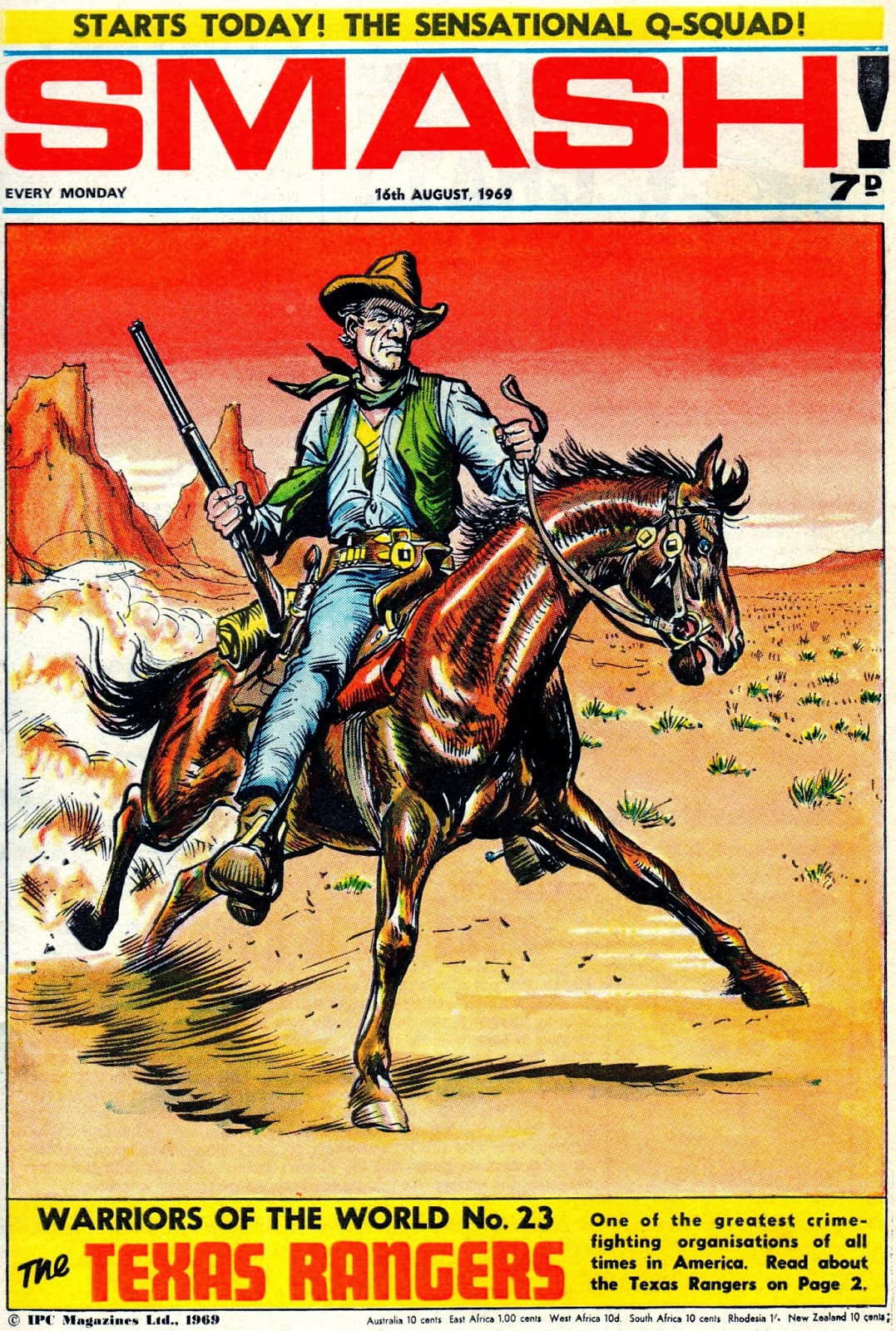 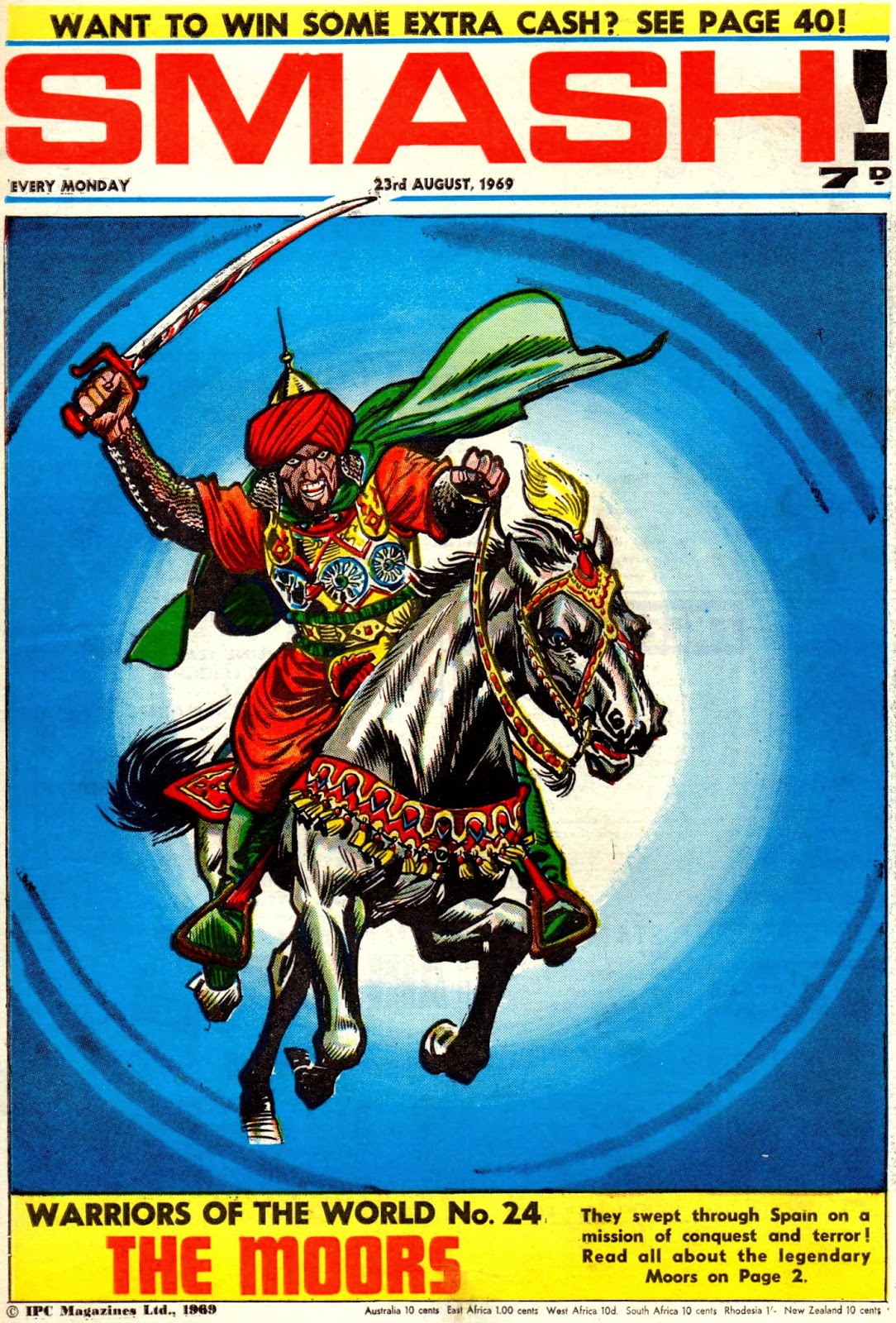 I agree.
These now look like back covers to me.

Just like Benjamin Disraeli, my idea of an agreeable man is a man who agrees with me.