Having mentioned them in the previous post, I thought it would be a good idea to show you the actual covers to the Superman and Batman collected editions from the late '80s.  Then I thought it would be an even better idea to show you the covers of whatever DC Comics hardcover collections in the 'greatest' series that were to hand, so hopefully you'll consider them a visual treat and appreciate all the hard work I put into scanning them - just for you!
Regarding the deluxe edition of The Joker volume, I do actually have the regular dustjacketed edition, but it's tucked away somewhere and I've no idea where to even start looking for it, so I'll add it a later date.  Perhaps I should do a Marvel collected editions cover gallery next, but that'll all depend on what response I get to this one.  Over to you, cavortin' Crivvies - how do these books grab you? 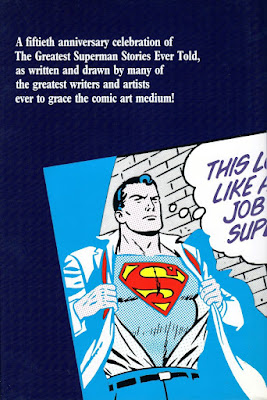 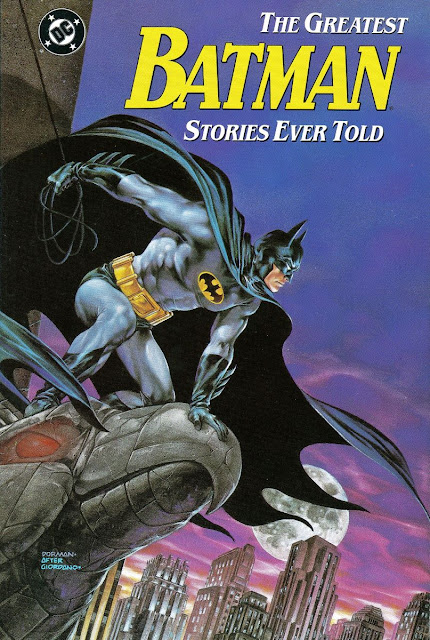 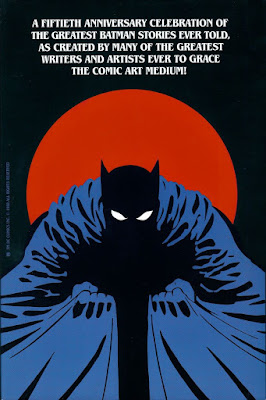 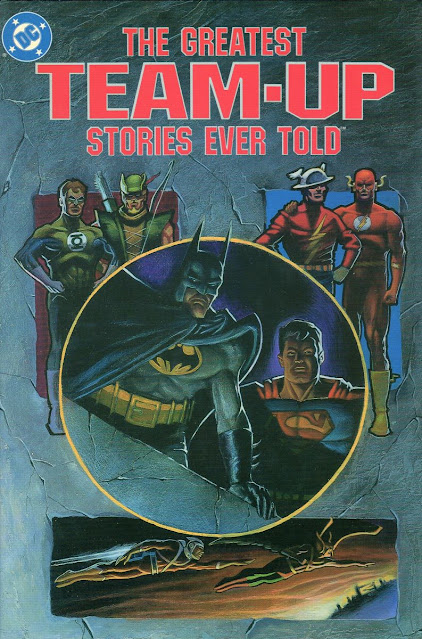 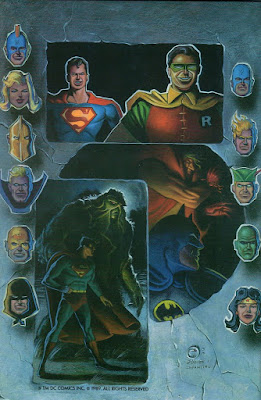 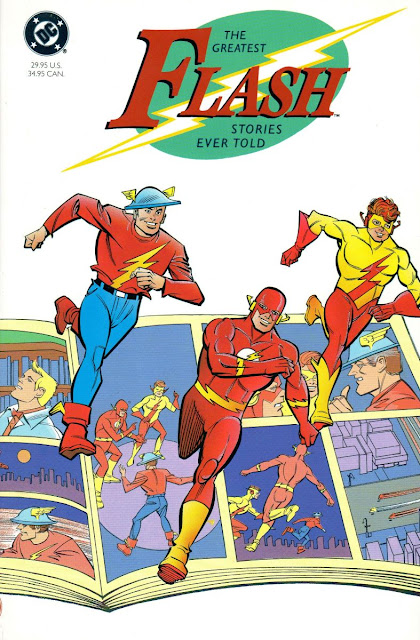 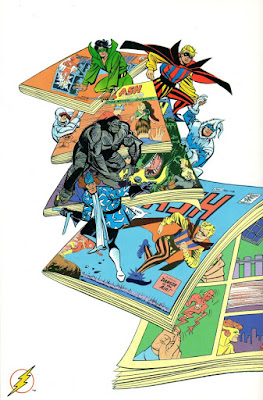 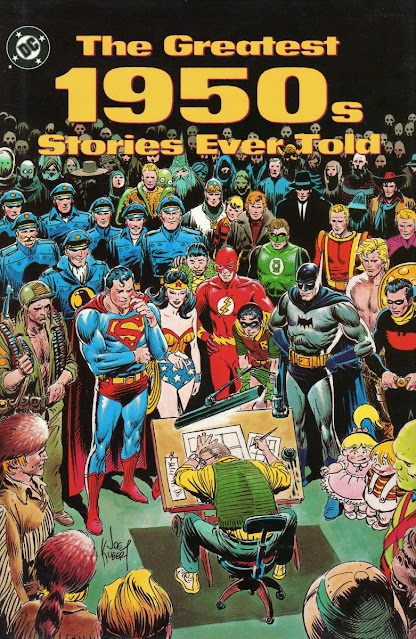 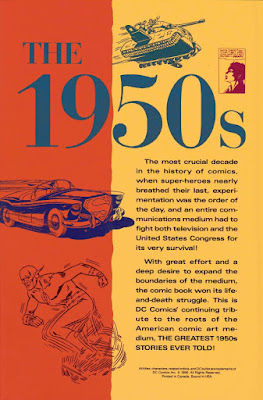 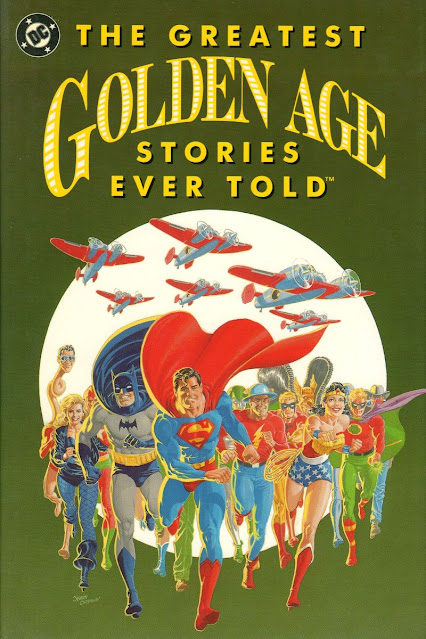 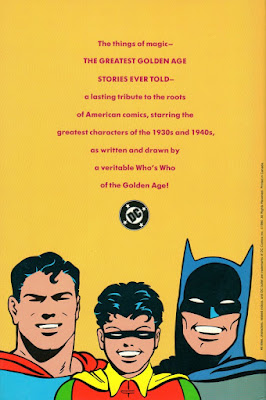