I'm a creature of habit.  Every Saturday, back in the 1970s, myself and some pals would drop in to BAIRDS tea room on the top floor of the prestigious Scottish department store and partake of some tea and cakes.  Invariably, I'd have some newly-bought comics with me, which I'd flick through while waiting to be served.  (It was waitress service at that time.)  So some of the images you see before you I associate with that time and place.

I also associate them with my house, because once back home, I'd pore over those comics in greater detail.  At some time in the late '70s or early '80s, I gave all my CAPTAIN BRITAINs to a pal (with the exception of #1), but in the mid-'80s, I acquired a replacement set, in dribs and drabs, of the complete 39 issues.  We were living in another house by then, so that means, whenever I look at these comics today, I associate them not only with the tea room, but two different houses in equal measure.

I find it quite strange that I can look at a comic and think of my room in the house I lived at the time of my original purchase, while also almost simultaneously thinking of the room in the house I stayed when I acquired its replacement years later.  As I've said before somewhere, it sometimes seems like I've lived two lives around the same set of comics.  Bizarre or what?

However, you're not here to read my waffle - it's the comics you're interested in!  So, considerate host that I am, I'll now shut up and let you jump into the good stuff. 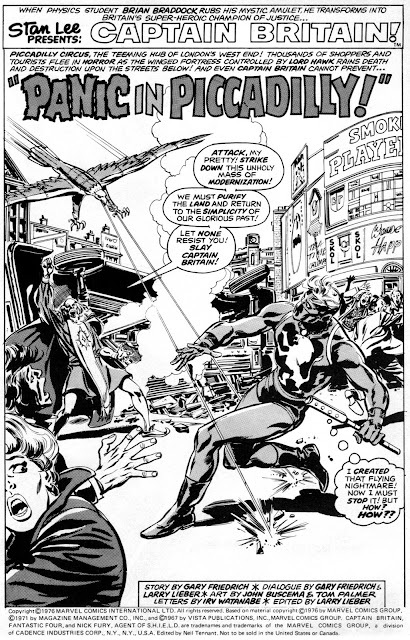 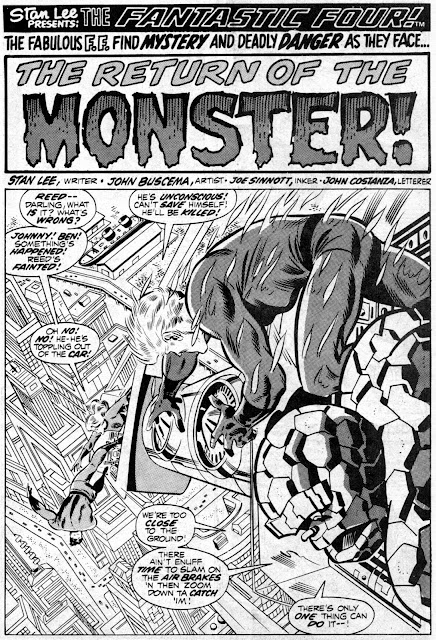 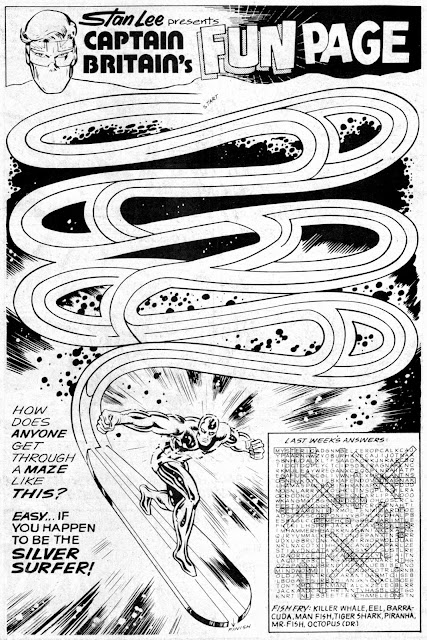 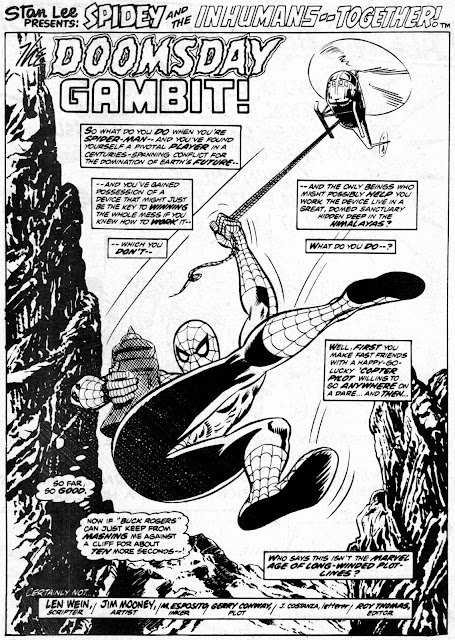 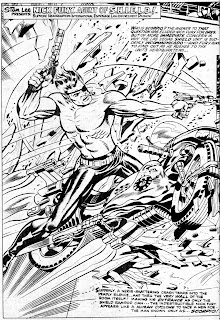 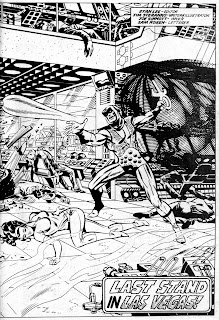 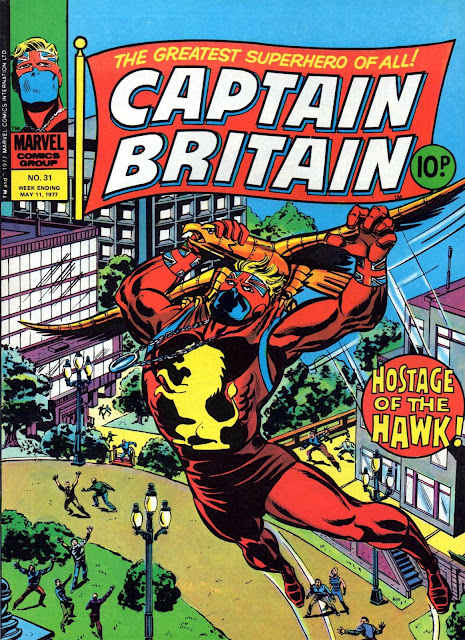 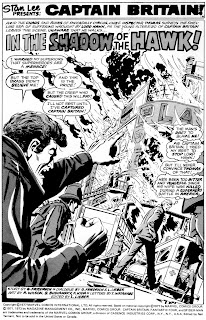 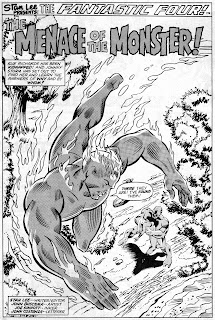 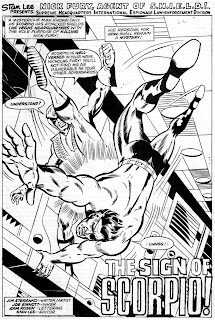 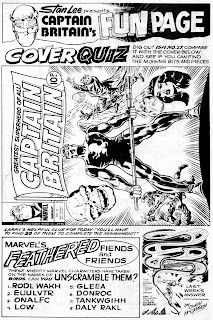 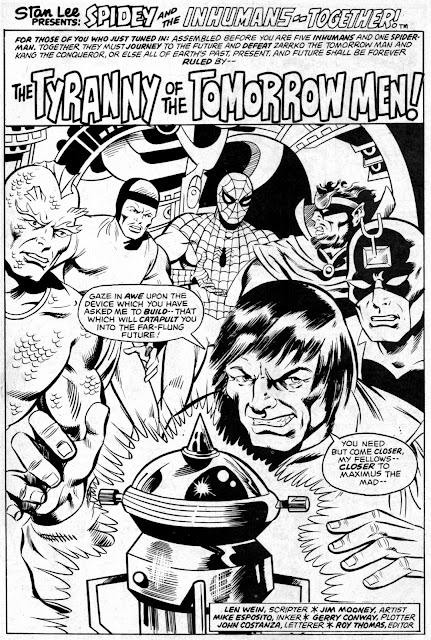 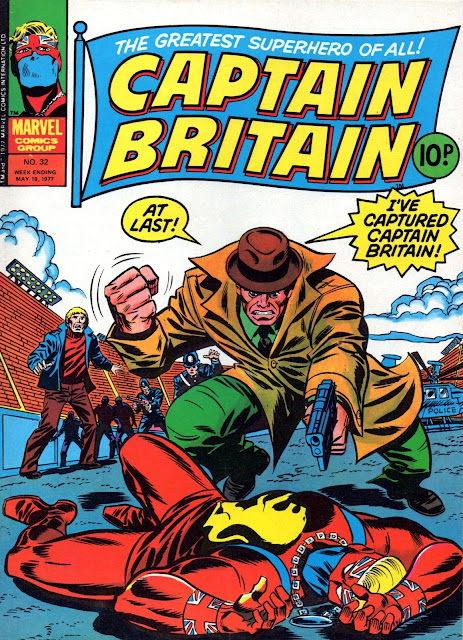 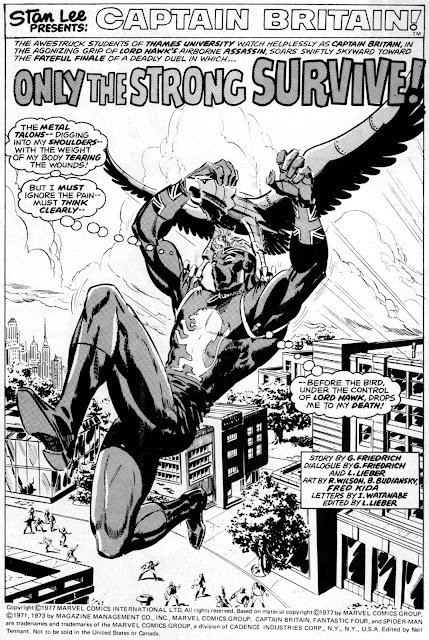 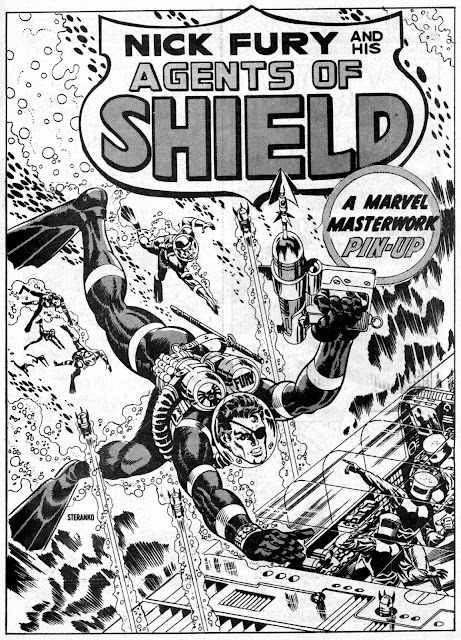 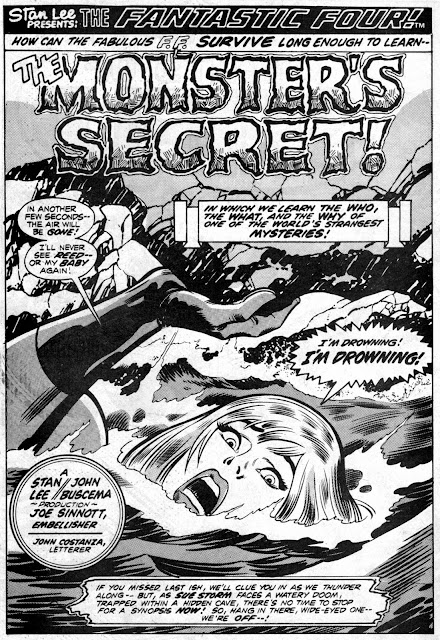 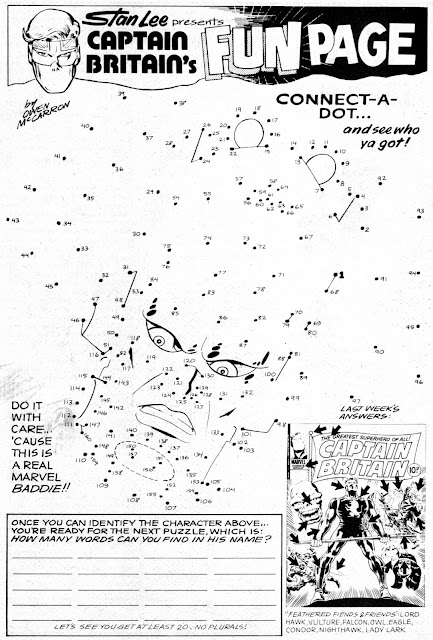 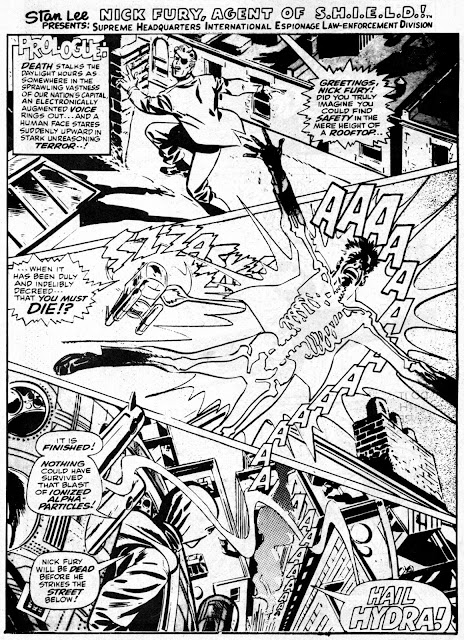 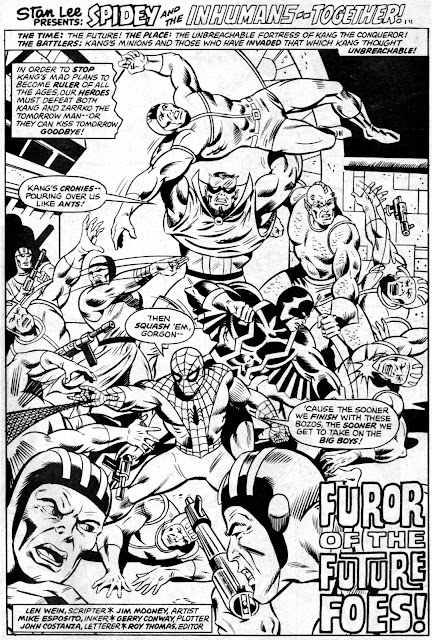 I suppose I have two different associations for the comics I read too - the original stories in the Marvel UK weeklies in the '70s and then when I've re-read them in the Essential volumes over the years since 2002. I've used the Hunter's POTA website to re-read all the POTA stories so I now associate them as much with my laptop as with the original POTA weekly.

H'mm, just can't get into reading comics online, CJ (alias Groot) - to me, it's a poor second.

Had them and still remember those CB stories! And those connect the dots... I mean I know comics are for kids but we weren't that dumb. I would have settled for a Jack Kirby pin up.
Btw does anyone know how the Brian Braddock CB became the one with the guardsmen boots? What happened?

I should know what happened with the boots as I have all the CB stories, but I can't remember. I suppose, with the puzzle pages, they were just trying to cater to younger as well as older readers (and they filled a space).

With regards to Phil's question: the original CB was last seen in the UK Hulk comic's b/w Black Knight strip. During that Tolkienesque serial, CB was sent from the mystical Otherworld back to Earth and next appeared in the "guardsman" uniform in Marvel Superheroes, September 1981.

That's the "how"- magic. As for the "why", my understanding is UK editor Paul Neary wanted a change of image. Artist Alan Davis is quoted as saying that the Lion Rampant was too comically reminiscent of the food safety egg symbol.

Thanks, Dougie. That'll save me looking it up, lazy buggah that I am. And I'm sure that Phil will thank you also once he sees your comment.

Ok Dougie. Thanks I always wondered. Yeah the Black Knight! I remember that strip too, I always liked that character. Both Sir Percy and Dane Whitman.

And believe it or not today I just found out how Brian Braddock's sister turns into an Asian assassin named Psylocke.
http://goodcomics.comicbookresources.com/2015/08/14/comic-book-legends-revealed-536/
Turns out she was going undercover to penetrate the Mandarin's gang so they turned her Asian and left her that way.

Maybe they should have left Bond that way in YOLT. After all, it was so convincing.