WHATEVER HAPPENED TO MIKE MITTELSTADT? 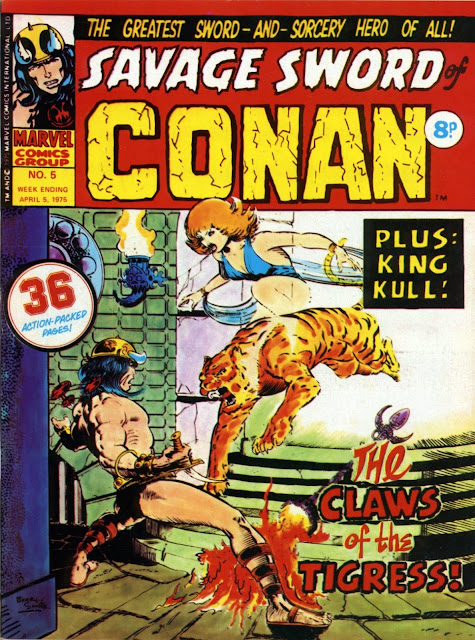 I recently posted a couple of letters I'd had published in British
MARVEL mags back in the '70s, and it started me wondering what-
ever happened to one of the regular contributors to the letter columns
at around the same time as myself. As far as I remember, I only ever
had about three letters printed in all, but there was a guy whose name
was always appearing in various Marvel U.K. mags and that was
MIKE MITTELSTADT.
Most of his letters seemed to appear in THE SUPER-HEROES,
and they were always erudite and interesting, which is no doubt why
the editors picked them. Mike was American by birth, and lived in this
country for a few years before moving back to the States. Anyone know
if he still collects comics and what he's doing with himself these days?
For no other reason that it would be nice to know that such a devoted
comics fan was still pursuing the hobby which so fascinated him
when he was younger.
I'm not looking for any contact details - just a word from anyone
who might know him to say whether he's still with us and collecting
comics to his heart's content. It'd be reassuring to know that some
things never change and that a familiar name from the past (even
if it is that of a stranger) is still uttering that timeless cry -
"MAKE MINE MARVEL!"
******
(And in case you were wondering, I've no idea whether or not
the above issue contains one of Mike's letters. I only picked it from
my files because it's from around the time that he was so prolific in
his Marvellous missives. Pun intended, as if you didn't know.)
Posted by Kid at Thursday, July 18, 2013