You're looking at a set of PENGUIN paperback covers by RICHIE FAHEY, which were originally released in the States in 2002/'03.  In 2006, they were published in the U.K. (including introductions by various writers), and a new complete collection of IAN FLEMING's short stories was issued in the U.S. in 2008. 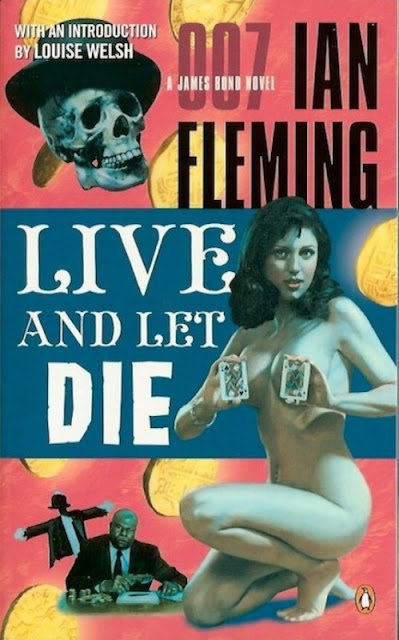 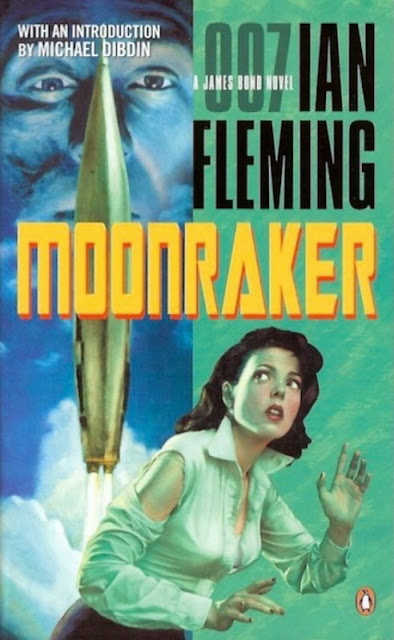 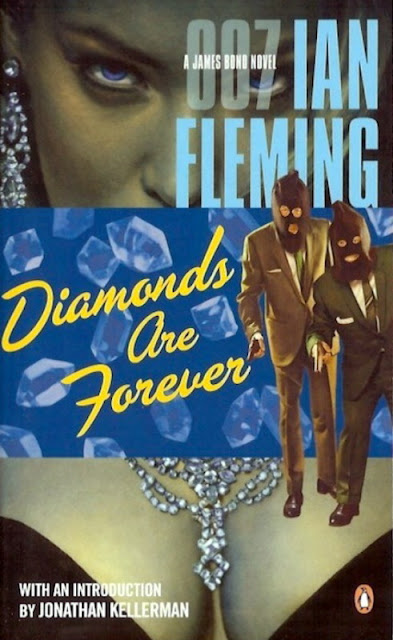 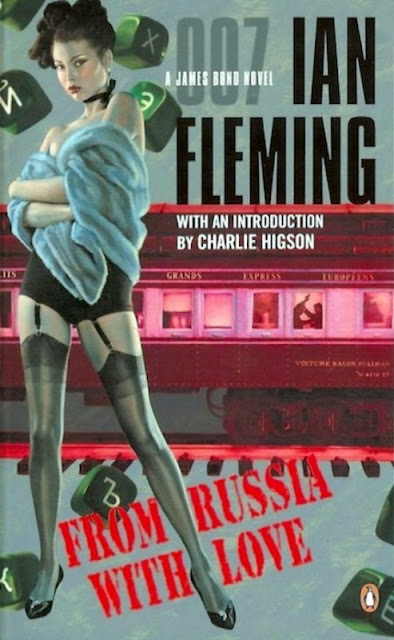 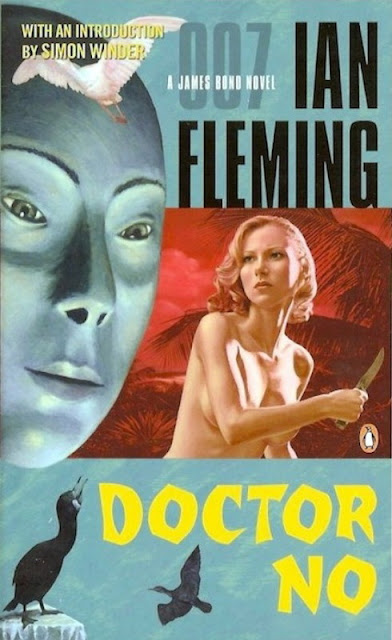 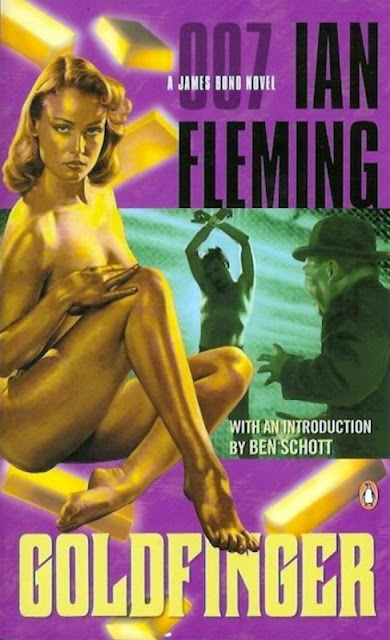 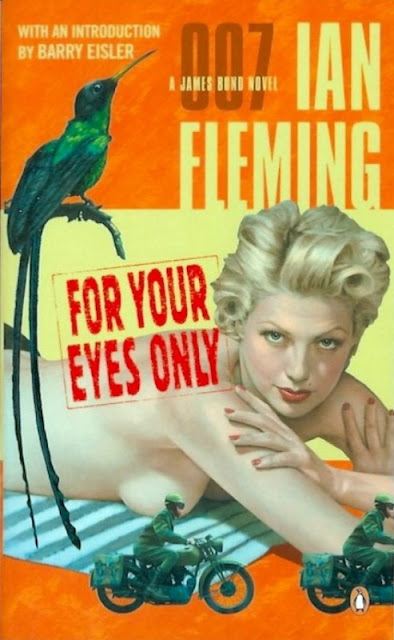 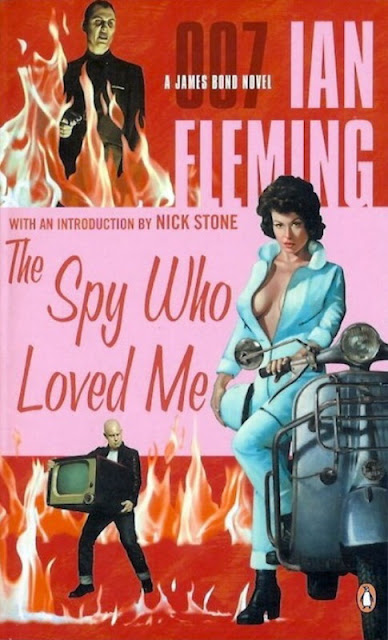 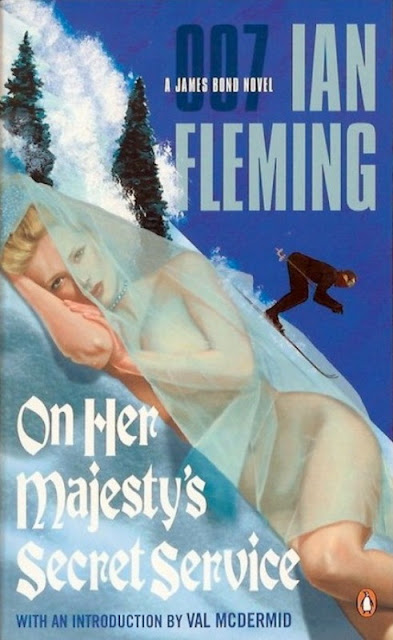 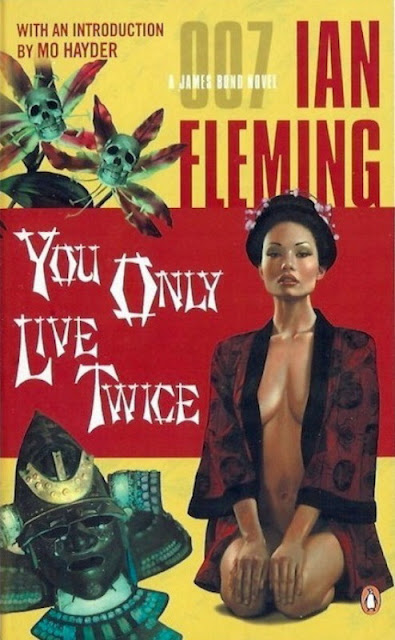 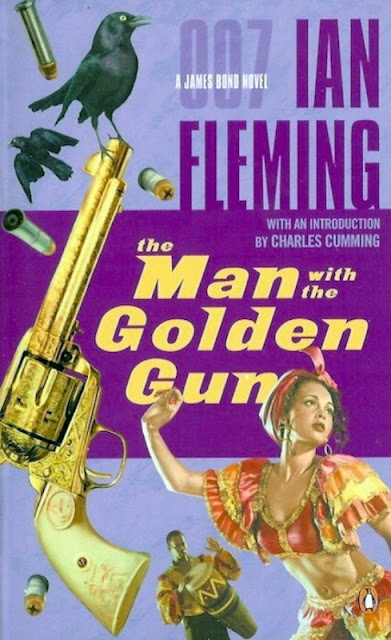 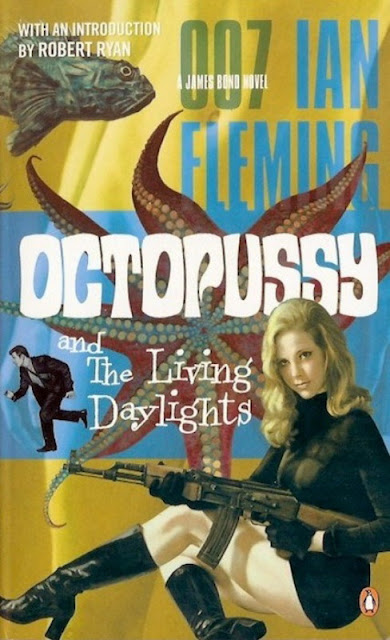 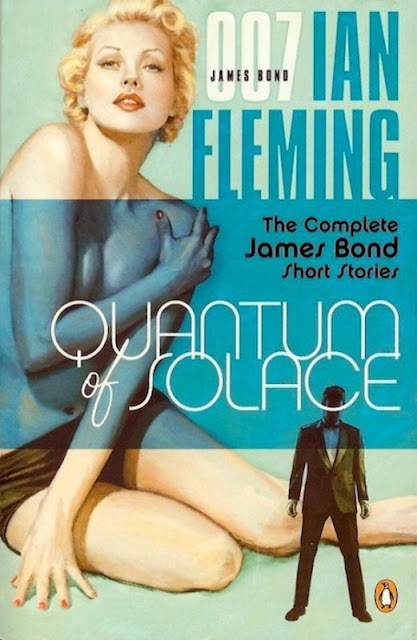 Most of mine are Great Pan editions illustrated by Peffer, who really was the business. I have a suspicion that when contemporary designers try to emulate that kind of work, they doing so with an element of parody, because they don't have much insight into or appreciation of that kind of illustration.

I liked the ones that used the movie posters as covers. Still got a couple.

These really capture the whole 60s/retro vibe as far as I am concerned! I also have a number of Bond paperbacks, from the late 60s and early 70s. If anyone were to produce a book just covering Bond book cover and poster art I'd buy it, but there's probably not the market. Especially as a lot of it would be deemed too sexist or misogynist by the thought police who seem to hold so much sway over such perceptions at the moment.

There was a book covering the posters a few years ago, PC, but posters aren't easily acquired, hence the book. With the Bond paperbacks, it's better to actually have them (especially as they're readily available when first released) than a book about them, I suppose.