Y'know, back in the 1970s, I always felt that JACK ('King') KIRBY had shoehorned INFINITY MAN into The FOREVER PEOPLE mag.  It seemed like a concept from another comic that didn't quite fit;  after all, could any other group of young (or any age for that matter) 'gods' from NEW GENESIS swap places with a super-powered individual?  If I recall correctly, he only appeared a couple of times, as if Jack didn't really know quite what to do with him.

It seems that the team behind this revival didn't know quite what to do with any of the characters, as it petered out after only nine completely unsatisfying issues.  I'd looked forward to this series, and liked the art in the first couple of mags, but the story failed to hold my interest.  Changing SERAFIN into a female was a pointless exercise.  Why use characters and concepts created by the 'King' and then change them?  The only thing I can remember about the whole shebang is that it was utterly unmemorable.

So, in retrospect, I can't really recommend the mag, other than as an example of how not to handle the 'FOURTH WORLD' universe of Jack Kirby.  However, let's overlook its failings and peruse the full set of covers anyway.  After all, now that you're here, I've gotta give you something to look at.  Comments welcome! 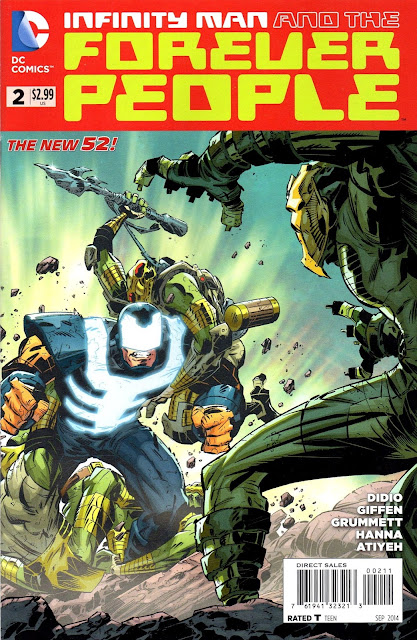 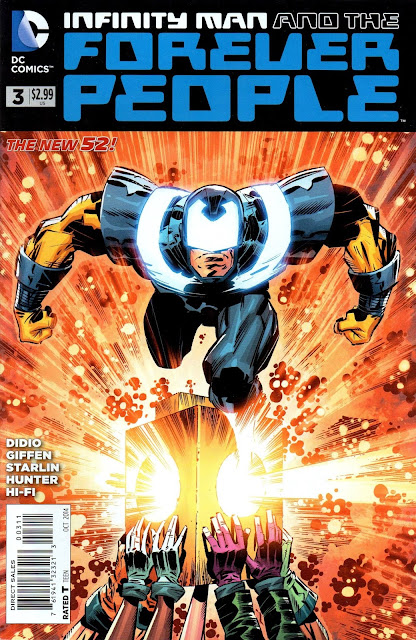 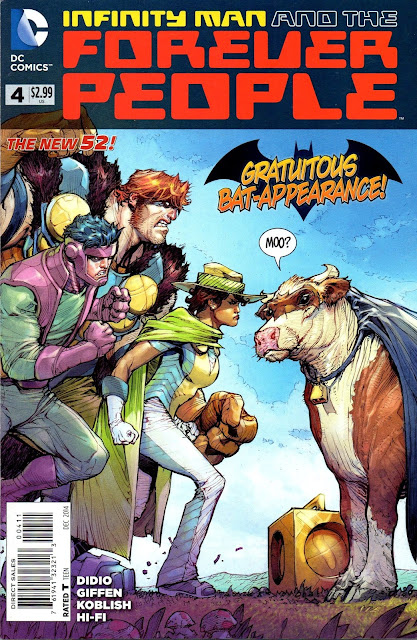 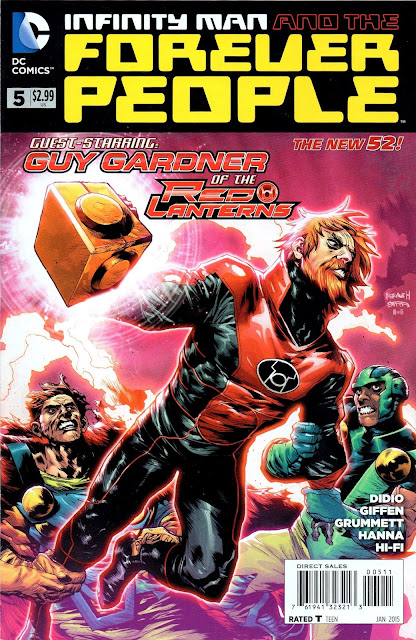 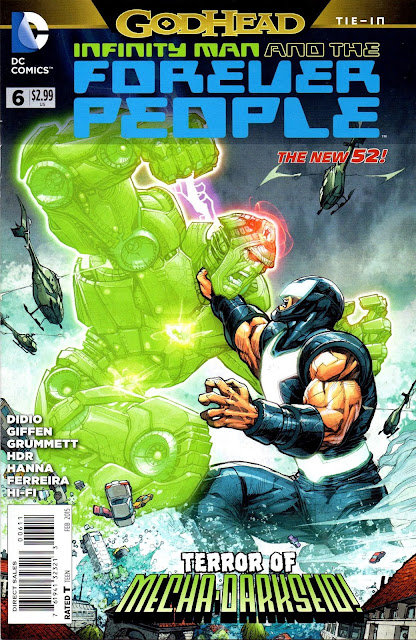 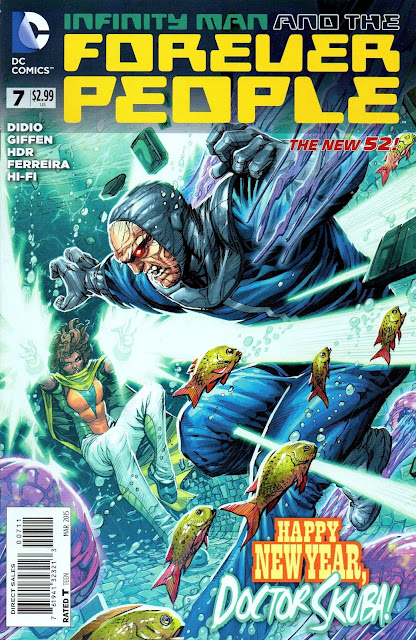 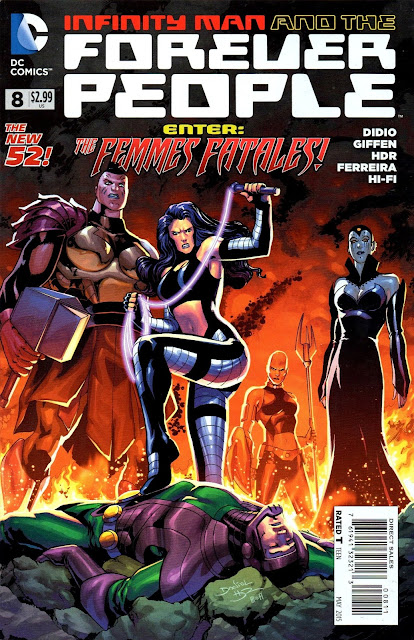 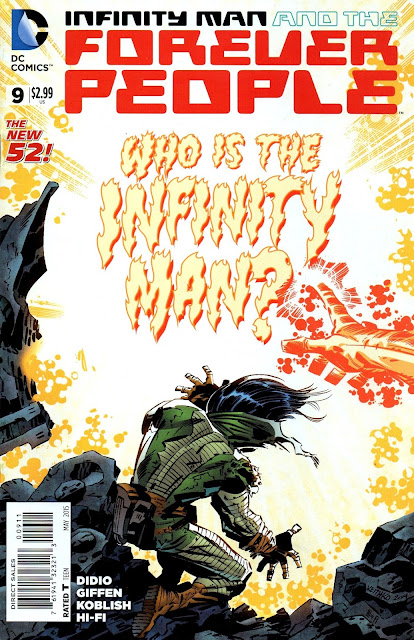 I was sorely tempted by this series, for the artwork mostly, but fended it off with my general disdain for new comics. It lasted about as long as I expected it to, and I think it's been collected. If I find it cheap I might gather it up.

To be honest I never liked Kirby's "Forever People" either but thi sseries was jsut "blah" loved Keith Giffens art inthe first 2 issues and really like the (then" new 52 version of OMAC . Yeah I get a bit fed up with them changing characters from male to female, their race etc its fine making them look a bit younger but if they want a female/male or other race hero why not make a new character (even do the Ultimate Spiderman thing if they must)but keep the original basically the same (imho that is).

It never really goes anywhere, storywise, Rip, but some of the art isn't too bad. Worth having only for Fourth World completion's sake.

There were two or three issues of the original Forever People that I quite enjoyed, PM, but overall, it never really gelled, did it? Kirby's Jimmy Olsen was a much better read. Yeah, I think they should keep the original characters basically the same too, so it's unanimous.

I bought issue 7 of the New 52 FP in Elgin's pop-up comic shop weeks ago. I think it's testament to the revival that it's still on the to-be-read pile.
Issue five of the original series was my second Fourth World comic. It made a huge impact on me as a little kid but distribution was so erratic, I only read four more installments before cancellation.

You should buy the Jack Kirby Omnibus volumes reprinting the series, Dougie, and catch up with what you missed at the time. (If you haven't already of course.)