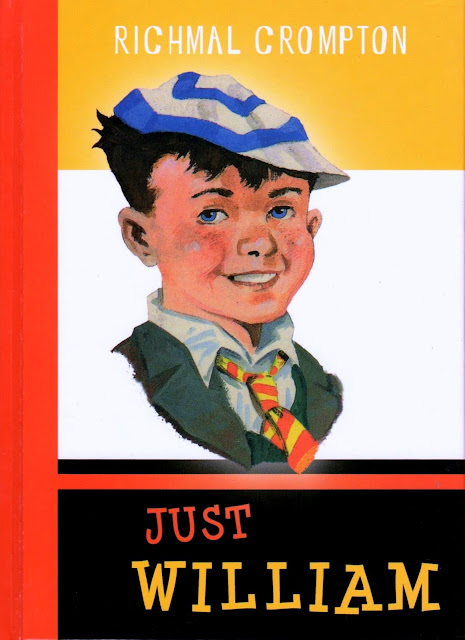 The covers you see here are from a boxed set of four WILLIAM BROWN books (also sold individually) by RICHMAL CROMPTON.  The illustrations on numbers two to four are from the original 1920's dustjackets by THOMAS HENRY, while number one is from an original dustjacket from the '40s.  The SUNDAY TIMES described the series as "Probably the funniest, toughest children's books ever written", but the stories were originally aimed at adults and appeared in HOME magazine in 1919 before being collected into book form, the first of which appeared in 1922.  There were 38 books in all, the last one being published posthumously in 1970.  The earliest ones are the funniest though, and if you've never read any before, you should give 'em a try before you fall off the twig 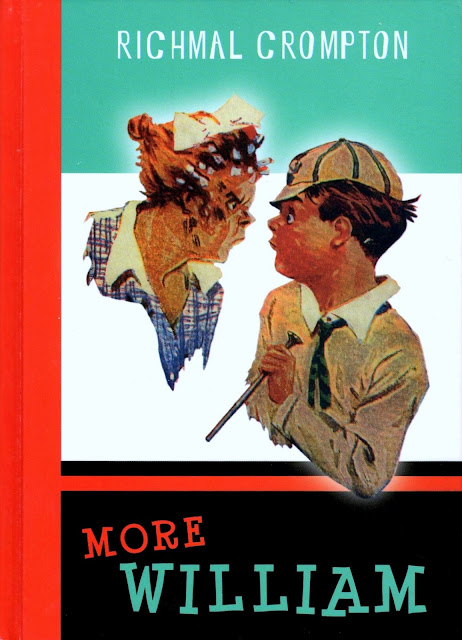 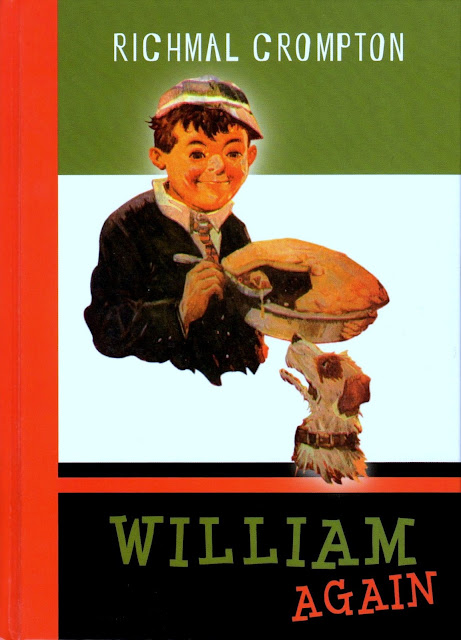 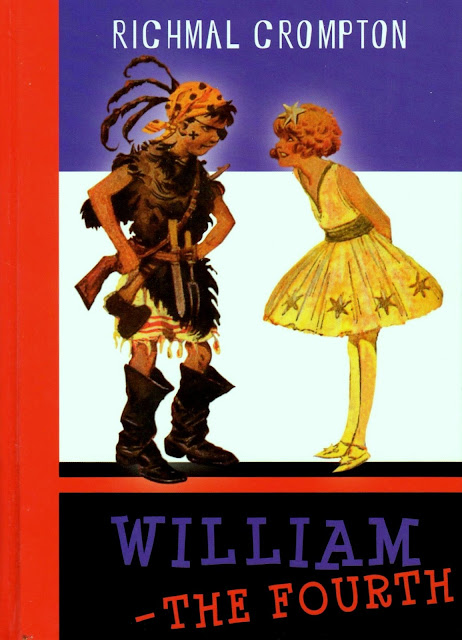 I never knew there were 38... I have read about 4...One in particular. William The Conqueror was hillarious. Surprising none of the stories have been made to big screen .

Well, Wikipedia says 39 books, but one of them (William the Ancient Briton) was a collection of stories in other books. The books featured in this post say 38, so that's what I've gone with. And believe it or not, there have been several films based on the books, as well as a few TV series. Dennis Waterman (Minder) played William in one of them.

William 1962 ..Dennis Waterman was in season One. I never knew of it . Being a BBC show it no doubt no longer exists having gone to big incinerator outside...

Or taped over with some programme far less deserving of preserving, LH.

I've only ever read one Just William book. When I was about 10, someone gave me it and I thanked them even though it really didn't appeal to me. Eventually though I read it (out of curiosity partly, because at least two family members kept saying I was like Just William - thinking about it now, I don't think that was a compliment) and loved it - can't remember the title but William decided to adopt an orphan for some reason and made a sign which said something like 'Wanted - an orphan/awfun'.

(Just googled it and found it it was called William The Bad. Might be having a look on ebay for it)

They really are incredibly funny, DS. I must work my way through them all again sometime soon. I think I've got a '50s hardback edition (without dustjacket) of William The Bad, which I bought down in Portsmouth in 1981.