Having had this comic in 1975, when I recently saw it on ebay I decided to re-acquire it.  I couldn't recall much about it, but, hey - it's the 100th ish so it was sure to have something of interest relating to its celebratory status.  Nope, not a thing! That blurb you see on the cover is all you get!  No editorials, no articles, zilch!

Still, having bought it, I thought I'd better give you a glimpse of the contents.  That's not my mistake regarding the indicia page, by the way - it really did appear on the splash page of the second story instead of (as is usually the case) the first.

So cop a gander at The AVENGERS #100! It's a little piece of history, even though MIGHTY MARVEL didn't make much noise about it at the time.  (Not like them to be so shy, is it?) 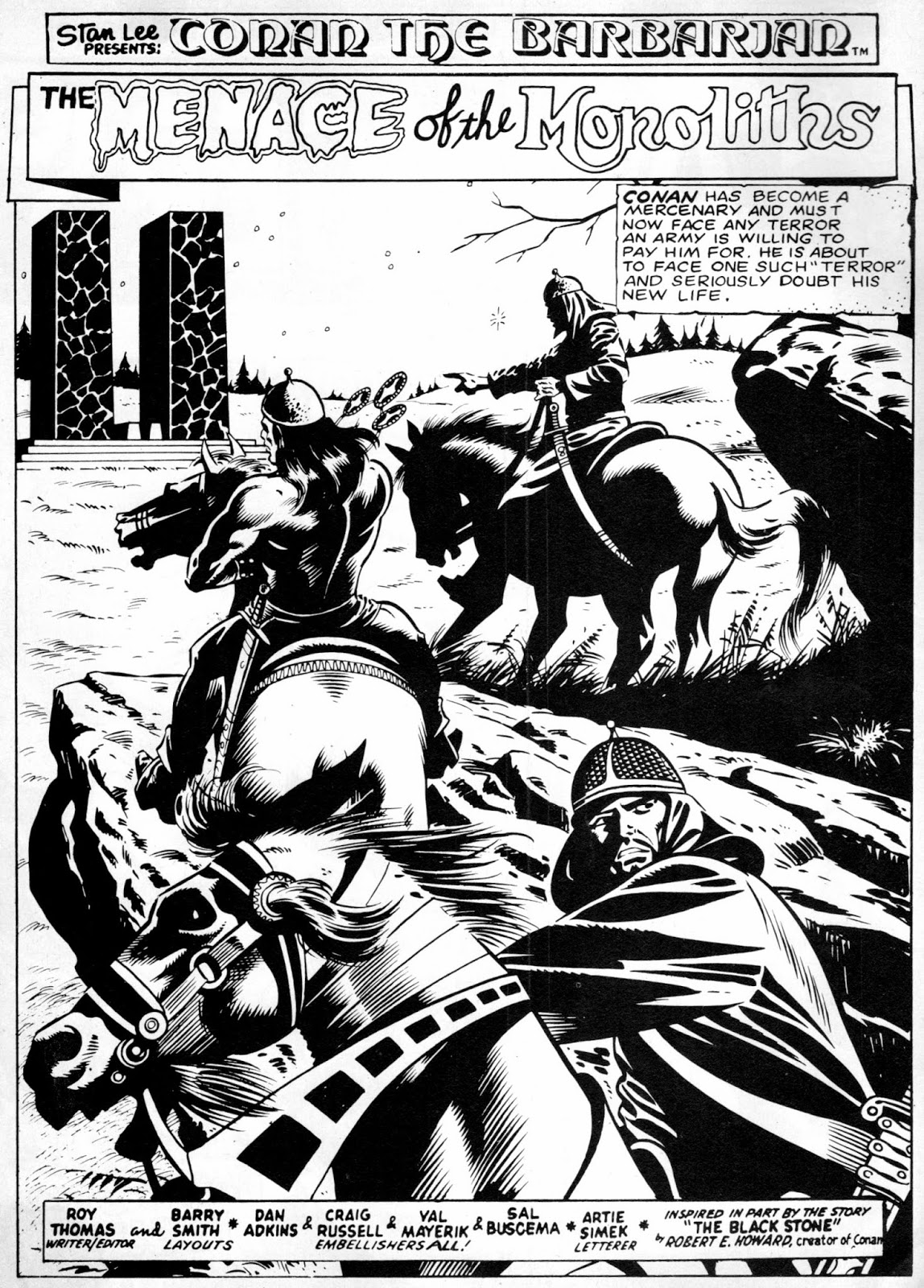 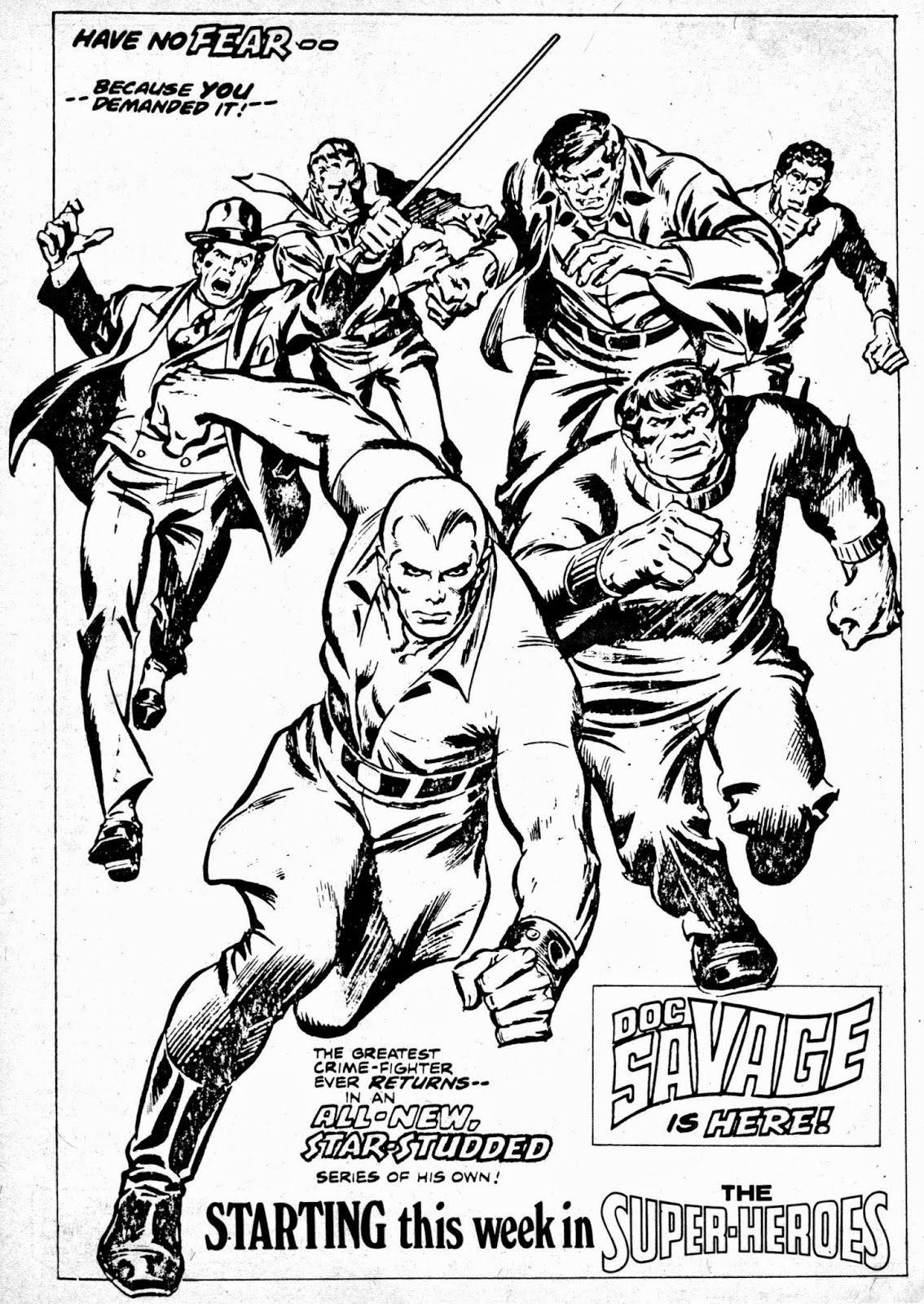 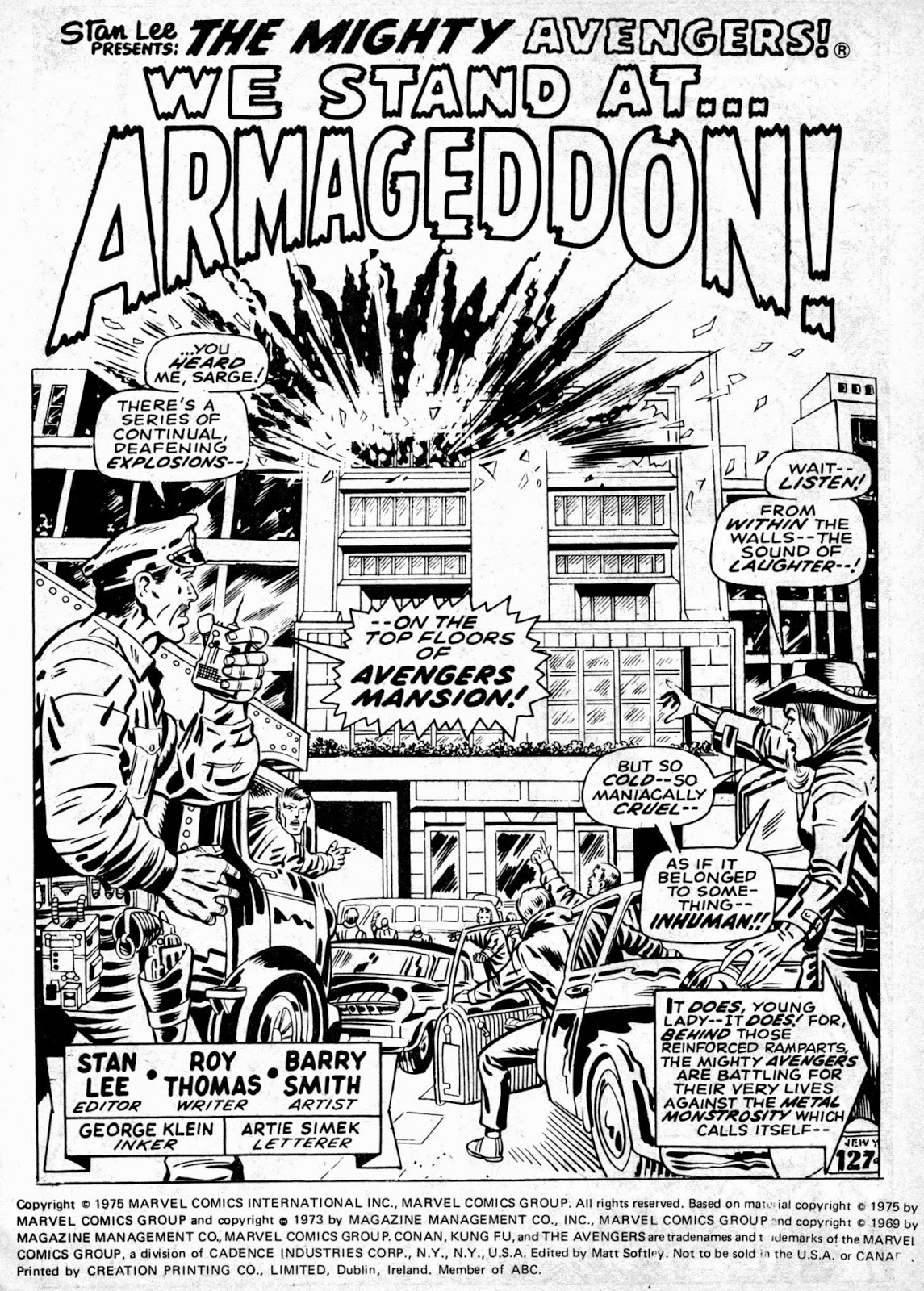 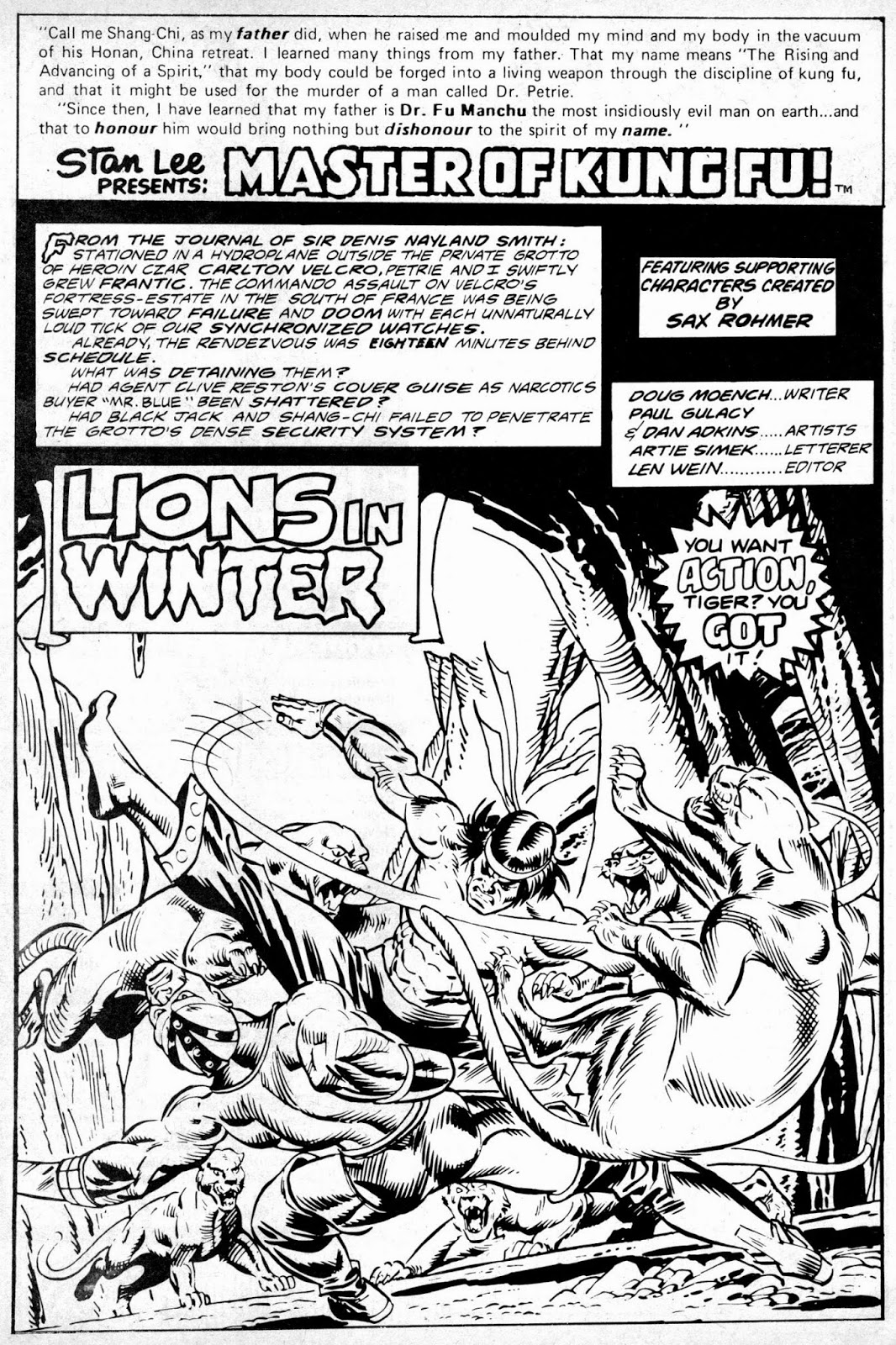 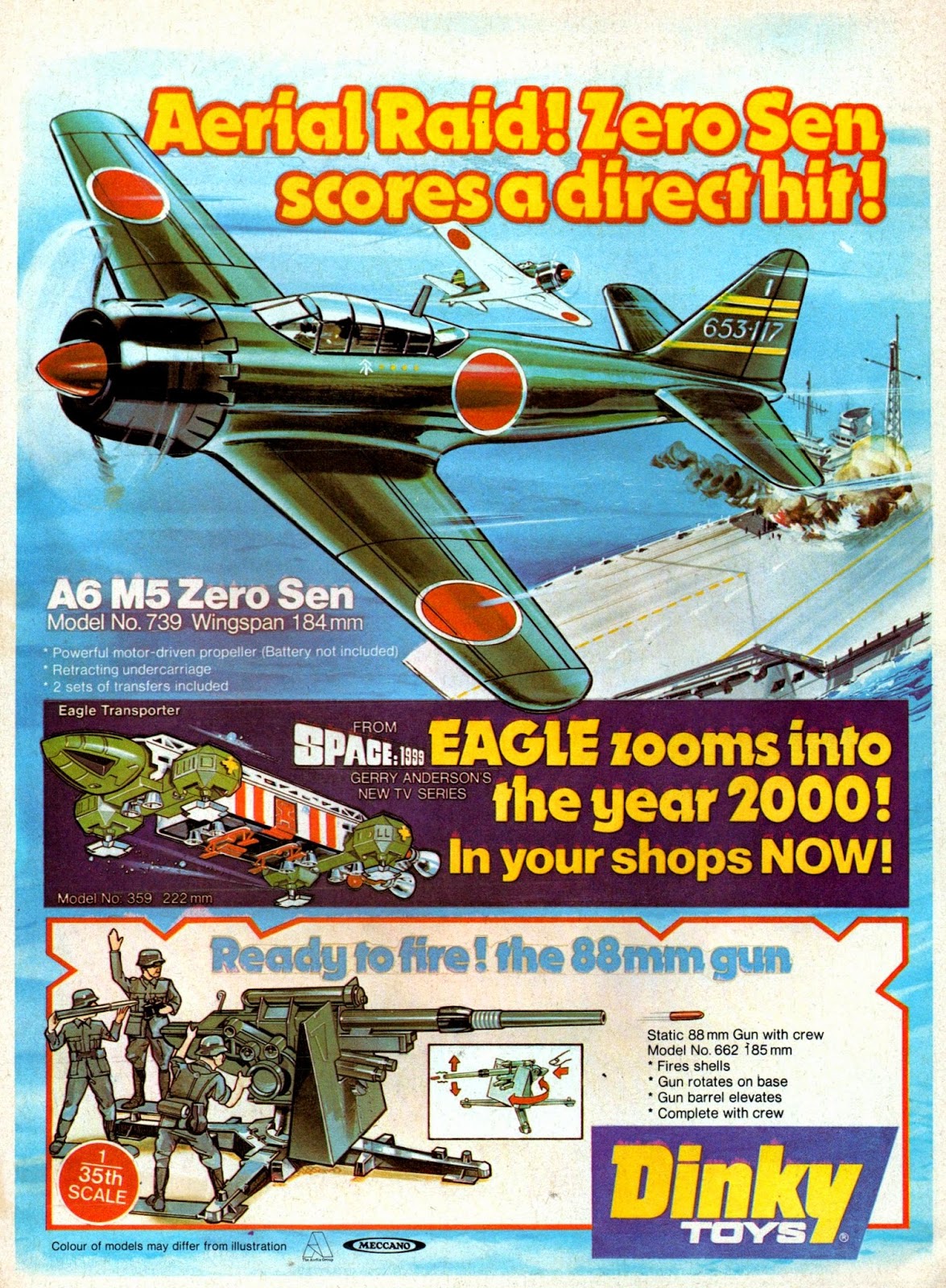