They might not wear the name of TREASURY EDITIONS (aside from the fourth one), but they certainly bear the dimensions, so here's a batch of random images from the few big mags I have left in my collection.  (Actually, that's not quite true - I have a MARVEL PIN-UP mag in this over-sized format, but I can't remember exactly where I put it.  I'll add it to the Marvel TE post when I eventually find it.)

Anyway, to start off with, here's a mag that I got back in 1982, possibly early '83 - the famous 'KING' KIRBY PORTFOLIO.  You'll see the TWOMORROWS reissue of it at the foot of this post, so have fun trying to spot the differences.  Next up is STERANKO's two volume set of the HISTORY Of COMICS, but apparently he got it wrong in places.  If you check 20th CENTURY DANNY BOY (in my bloglist), you'll see that DANIEL BEST talks about Steranko claiming that SUPERMAN's costume was inspired by The PHANTOM's;  however, The Phantom didn't appear until 1936 and although Superman wasn't published until 1938, he was actually created in 1933.

Then we have IDW's The ROCKETEER mag, which is a very nice item to have.  This collects his first adventure, but I don't know if there was a second volume with the wrap up.  Not that it matters too much, as I have the original issues, plus a hardback deluxe edition of all the DAVE STEVENS-drawn episodes.

Then, as previously mentioned, the TwoMorrows edition of JACK 'KING' KIRBY's 1970s mag.  I remember seeing the original advertised in the comics of the time and wondering what it would be like, but it took around ten years for me to find out.  The TwoMorrows version is expanded and printed on superior paper, so if you don't have it in your collection, you should have.  Straight on to ebay with you - after you share your reminiscences in the comments section of any or all of these great publications.

Got a favourite?  Tell the world, effendi! 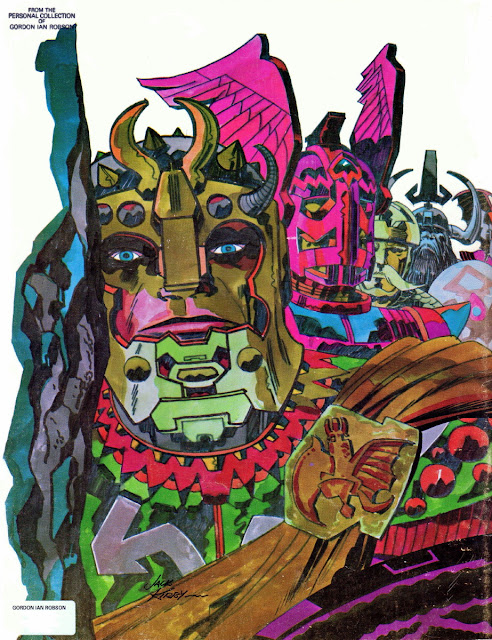 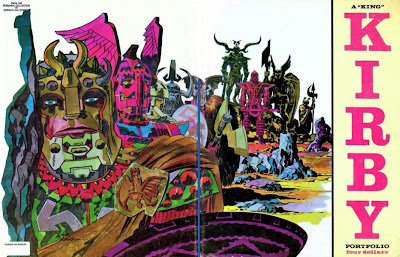 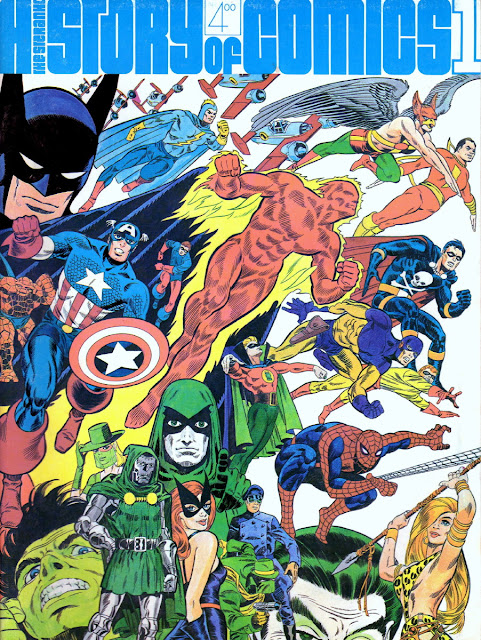 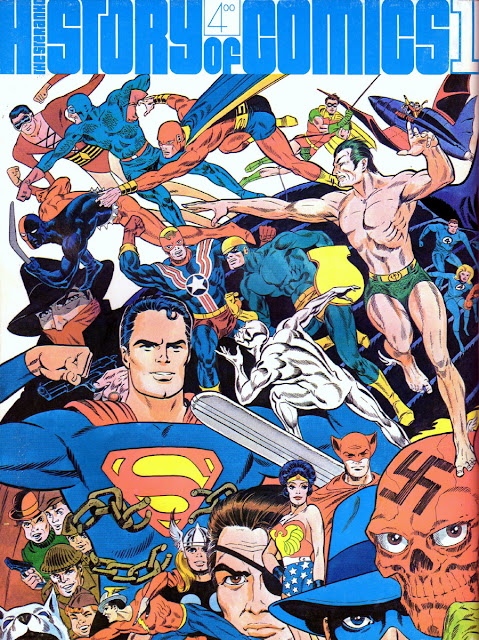 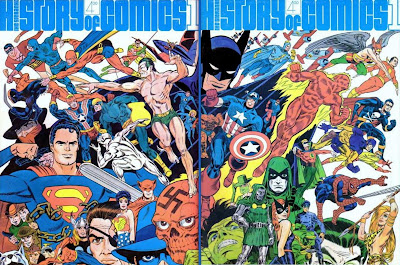 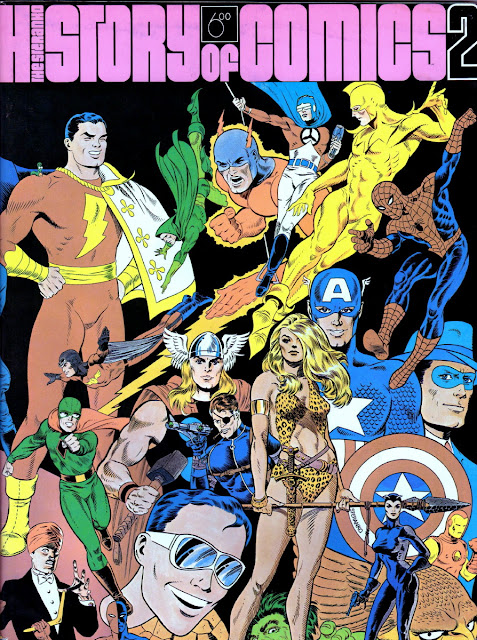 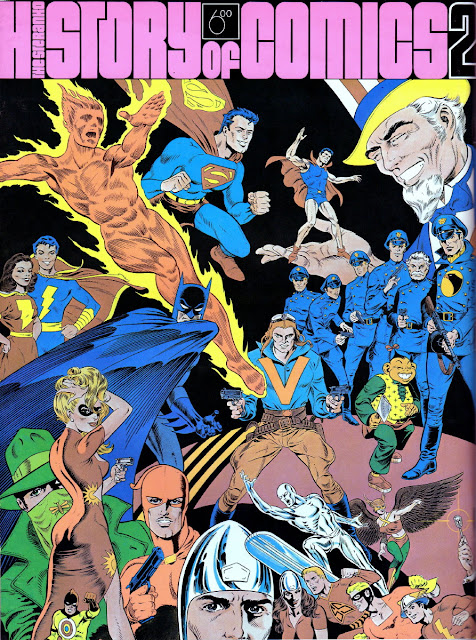 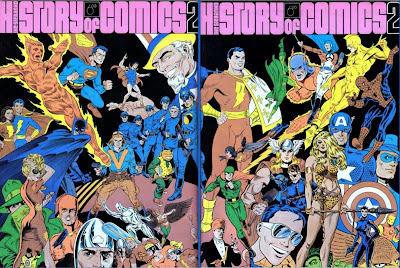 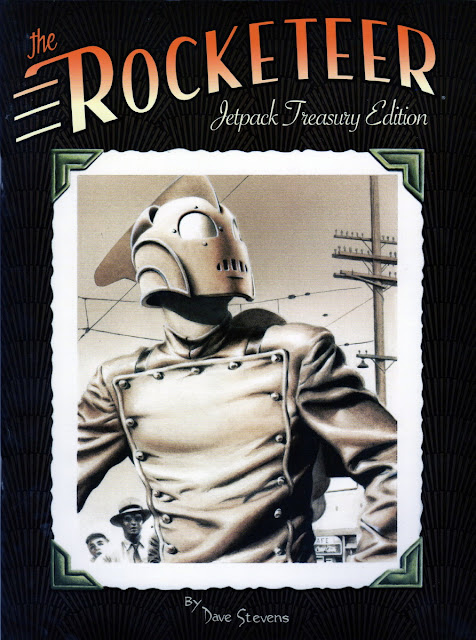 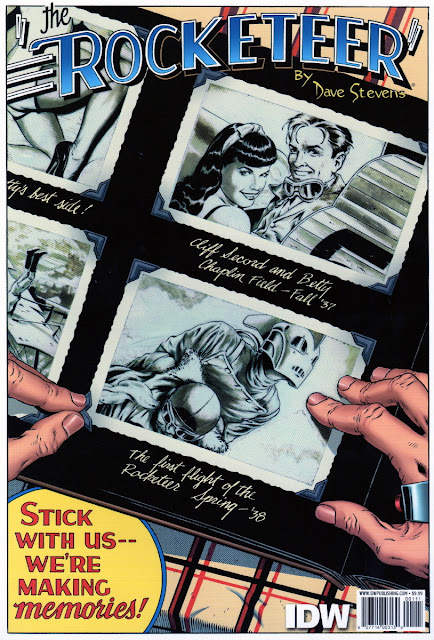 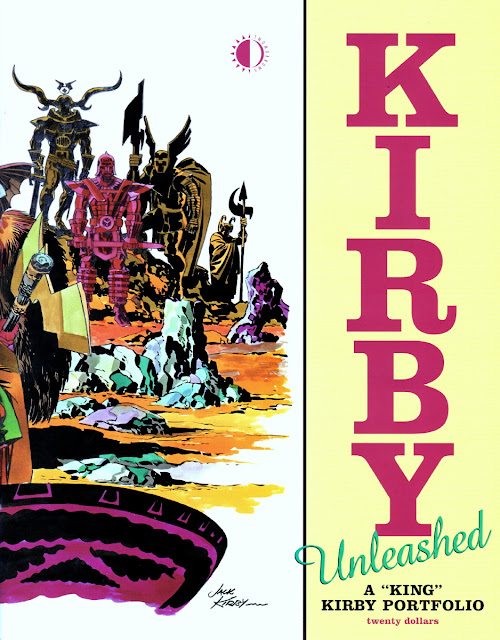 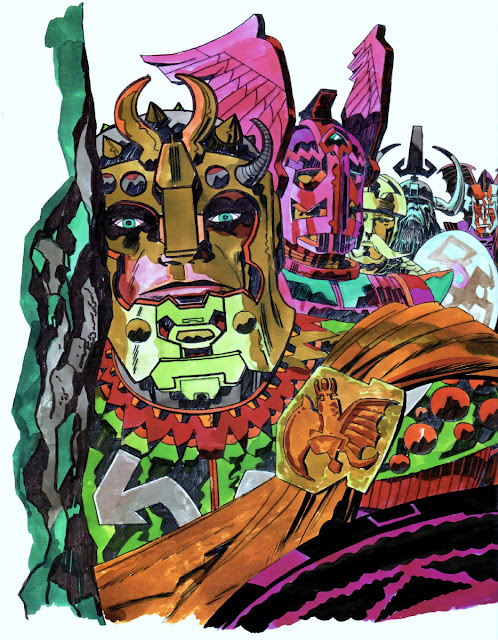 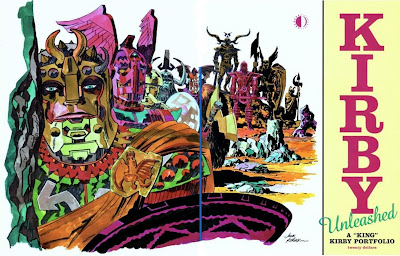