Okay, so the DC COMICS large-sized Specials were (usually) actually called LIMITED COLLECTORS' EDITIONS, but they were essentially the same thing as a TREASURY EDITION, weren't they?  So we'll start off with DC/MARVEL collaborations, of which there are four here 'cos that's all I've got of the big 'uns.  I remember being ill in bed one day and waiting for a pal to finish work in Glasgow, as he was going to drop in on his way home and deliver my SUPERMAN Versus SPIDER-MAN.  I was so excited, I actually forgot that I was supposed to be ill.

I've got memories associated with the other ones too, but I won't bore you with them as I'm sure you'll have your own.  Anyway, enjoy remembering these great issues if you had them originally.  Regarding the FAMOUS 1st EDITIONS, some of them were also available in hardback and probably command a small fortune these days. I've only shown the front cover of The AMAZING WORLD Of SUPERMAN, 'cos the back cover was the exact same, except that it didn't have the price.

Did you have any of these over-sized publications, Criv-ites?  Then let's hear what you thought of them and whether you've still got them.  As for the next post, I've got a few surprises for you in a similar vein - don't miss it!

Update:  I've now added the SUPERMAN Vs. MUHAMMAD ALI Collectors' Edition, but I'm cheating a bit, as I've used the hardback facsimile edition, which I received earlier today (April 18th).  I never bought the original back in 1978, but purchased the smaller deluxe edition around 2010, which had bonus features (pencil art, etc.).  However, I kind of hankered over the facsimile as it's the same size as the original, and when I saw a still shrink-wrapped copy on ebay recently for a mere £15 (post free), I snapped it up.  (Another seller is currently asking £168.28 for the same volume.  Not the original, the facsimile.  Unbelievable, eh?) 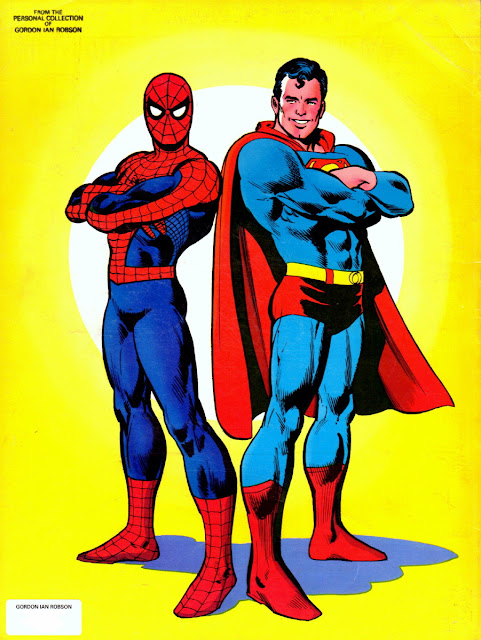 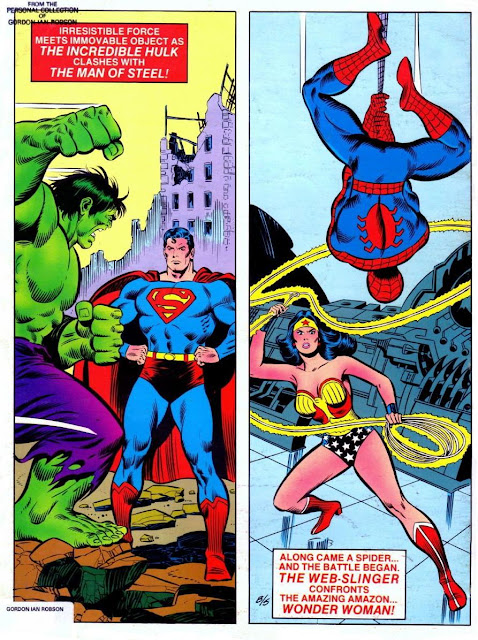 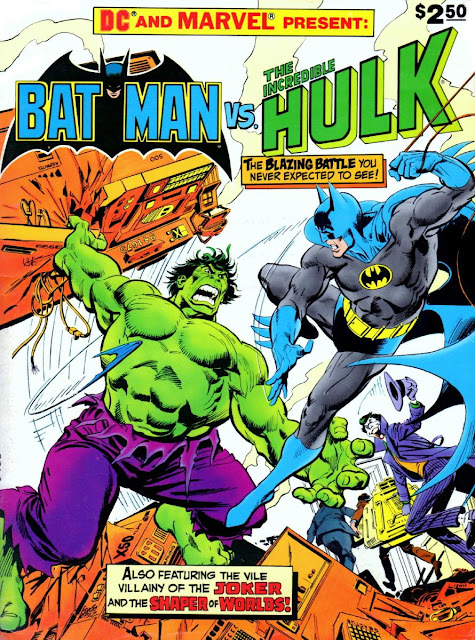 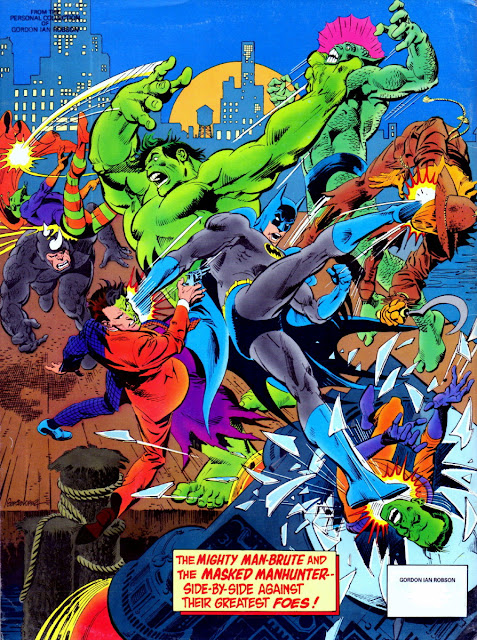 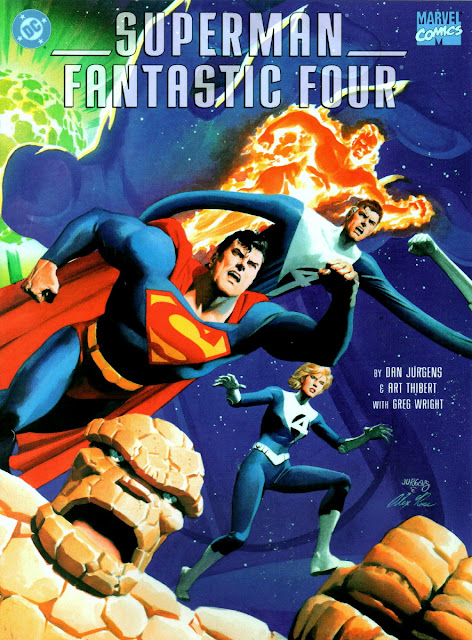 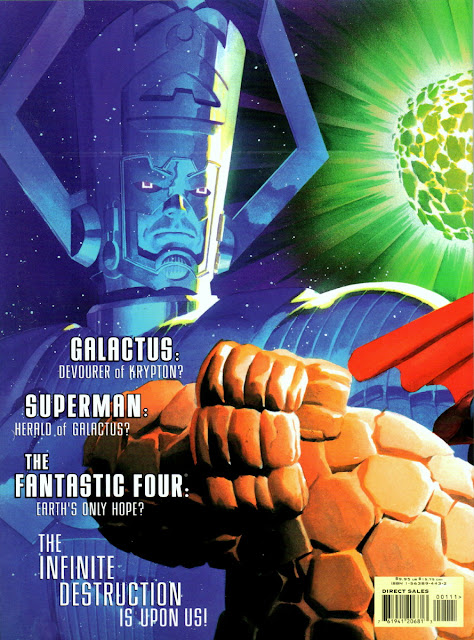 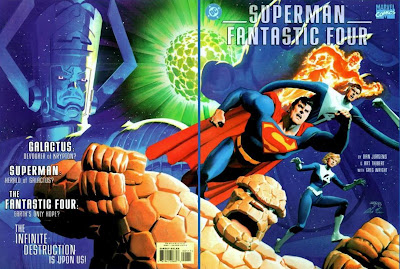 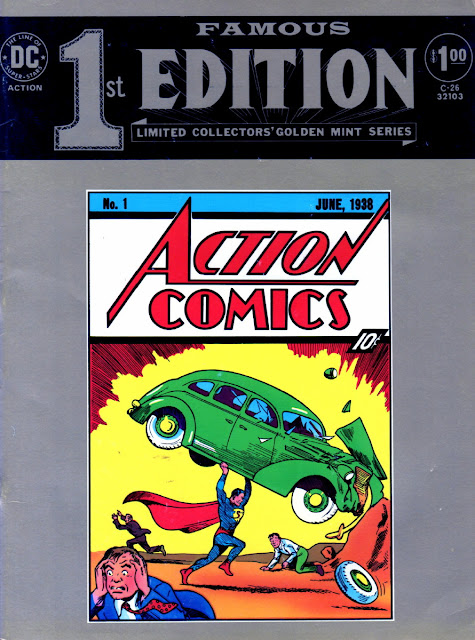 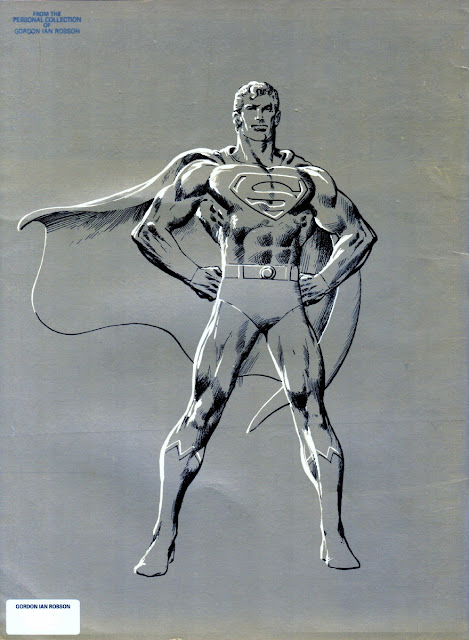 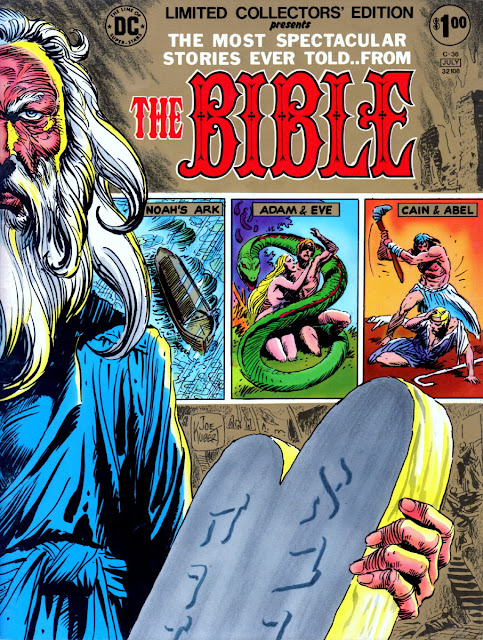 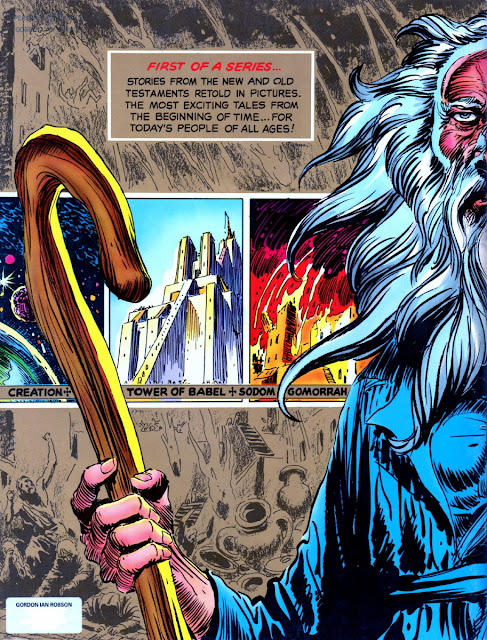 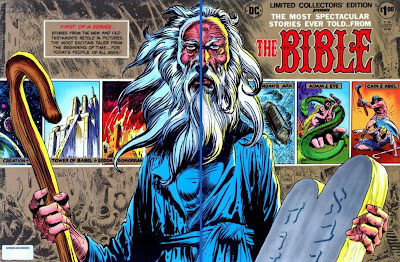 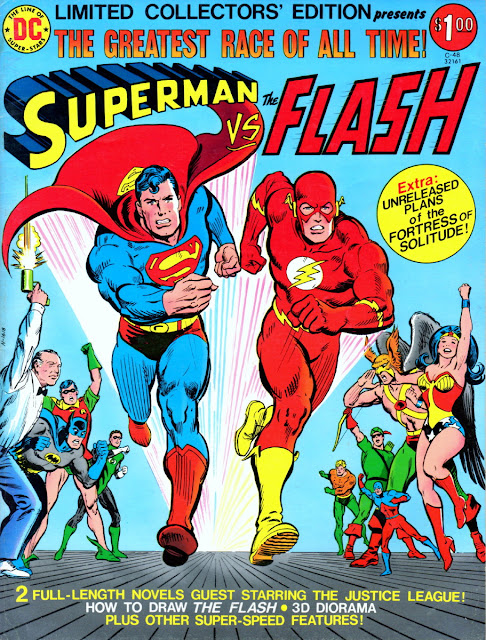 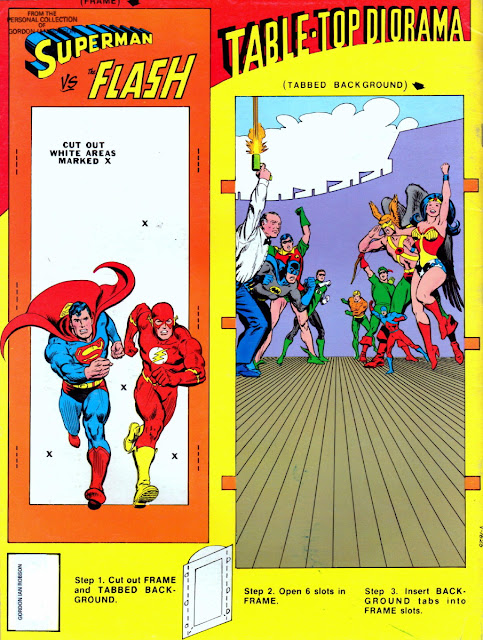 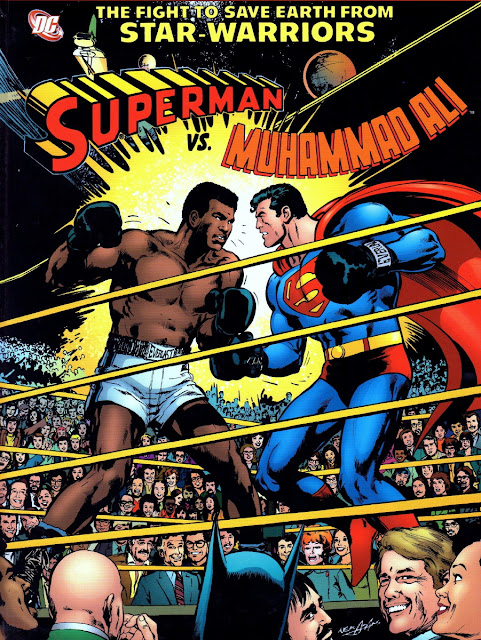 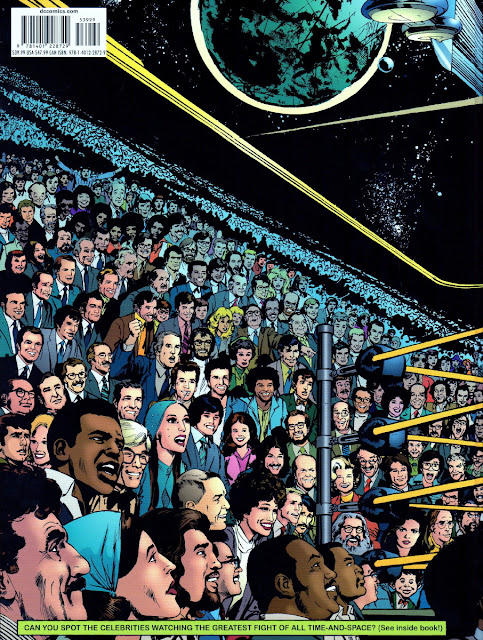 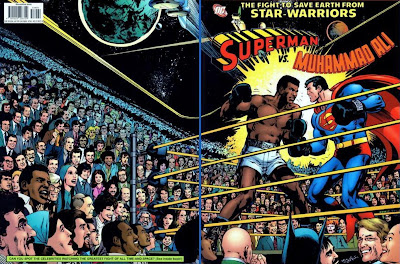 And below is what the original looked like.  Have fun comparing. 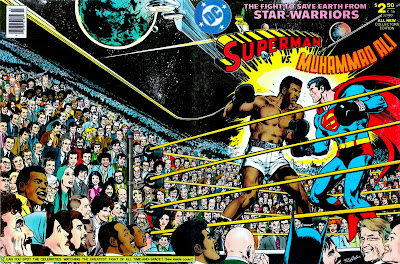 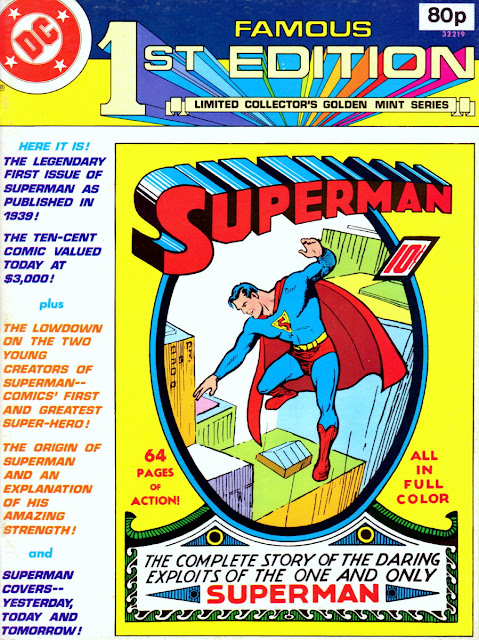 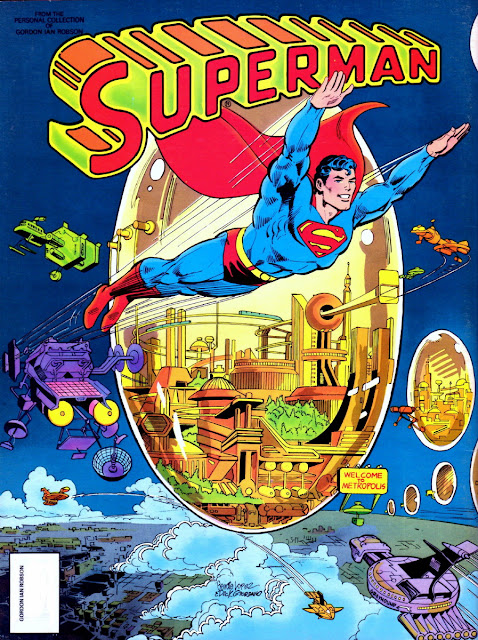 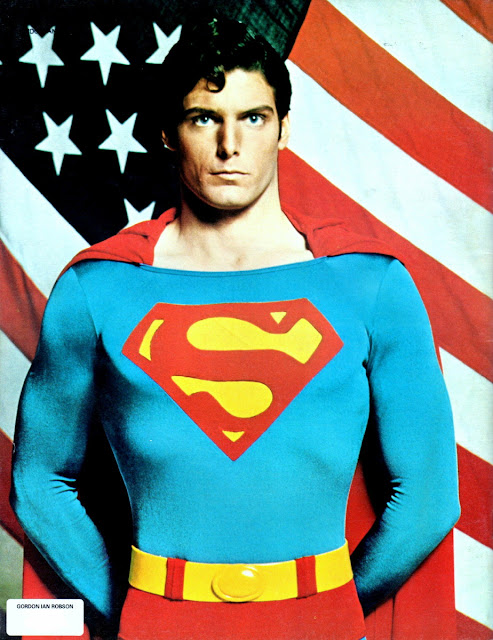 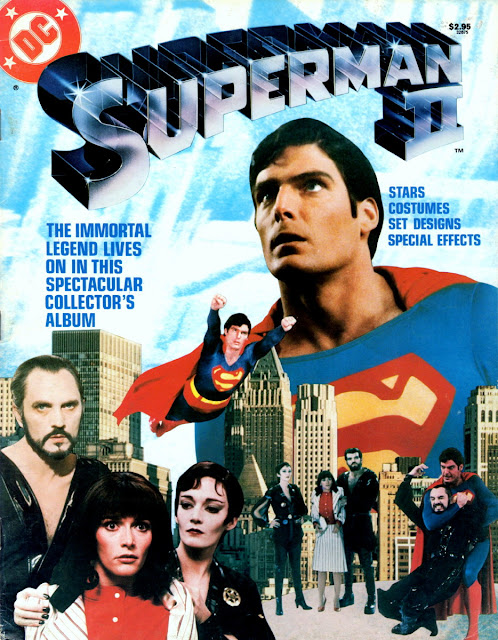 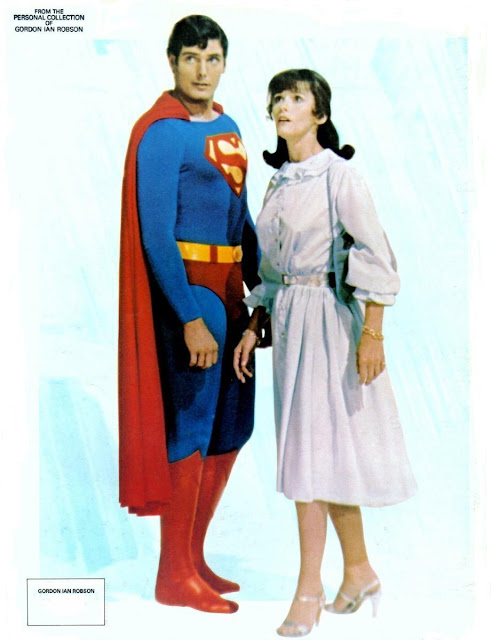 I bought the Superman vs Spider-man Treasury edition about 35 years ago in Tin Pan Alley near there Forbidden planet used to be in Denmark street I think I spent £5 or something silly like that.

I also had a Batman one with a detailed plan of the Batcave inside.

The one I really wanted was Superman vs Muhammad Ali, never got it. I was at a comic con recently and they were selling those editions for silly money.

The Superman v Ali book was my favourite total comic book that but classy day. I lost my copy years ago in a house/flat move so might pick up the new version.

I never bought it back in the '70s, probably because I considered it an 'odd' team-up. (Or maybe I just never saw it in the shops.) However, bought the Omnibus-sized (height-wise) deluxe edition a few years back (in 2010) and quite enjoyed it.

Darn my phone it's too small to see what I type. That should have read "The Ali book was my favourite... total comic book tat, but classy tat..." I was a massive Ali fan and still a big Adams fan so it was a no brainer for me to buy.

The one I bought is available on ebay at this moment, PM, for £9.21, free postage. The bigger version is £15.00, free postage. Grab one of them while you can.

Is that a colouring mistake on the back of Batman/Hulk? It looks like the colourist has misinterpreted some speed lines and given Abomination a pink mohawk.

Or is it a Batman villain that I, not being a huge Bat-fan, have not recognised?

I had to look twice at that drawing after reading your comment, DS, in order to determine who it was, because I always thought that the Abomination was the same size as the Hulk and he looks far smaller than he should be. However, it IS the Abomination, and I'd guess those lines are just meant to indicate his 'consternation' at his predicament, so the colourist has obviously gone a little overboard there.