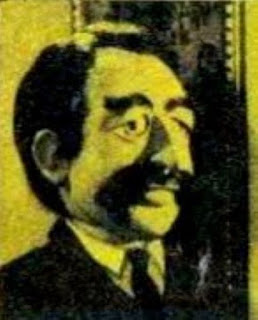 While we're on the subject of TV21, there's a picture of a character identified as Norrie Kamar on the cover of issue #15, which rang a bell in memory's belfry while I was preparing the previous post.  Where had I seen that face before?  Then I realised that he bore an uncanny resemblance to the late Alan Fennell, then editor of TV21, and also the writer of various episodes of some of the Gerry Anderson puppet shows.  I wonder if the puppet makers deliberately based him on Alan (who'd have had a bit more hair at the time than in the photo below) or was it mere coincidence?  (They did sometimes model their puppets after real people.)  What do you think, Crivvies? 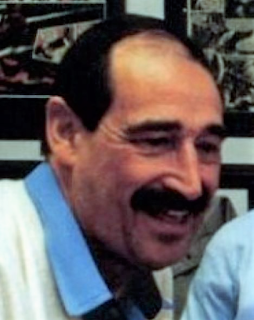 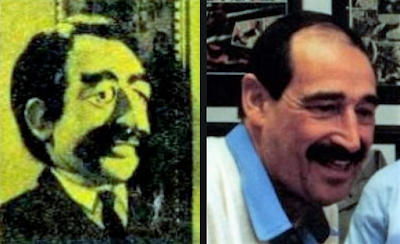 I actually thought was a photo of the 2001 a space odyssey actor Leonard Rossiter.

Which one, the puppet or Mr. Fennell?