Turns out that I didn't have as many issues of SGT. ROCK SPECIAL as I thought, but with the recent arrival of #s 4 & 6, I now have the first half-dozen.  Apparently the series ran for 21 issues, but I think I'll just regard the ones I have as a 6-issue mini-series and leave it at that.  I never read the four issues I bought back in the '80s, not particularly being a fan of war stories (just bought 'em 'cos it was a new reprint mag), but I read the two 'new' arrivals and fairly enjoyed them so plan on reading my original four, 30 years after first purchasing them.  Like I said before somewhere - I eventually get around to finishing what I started (or should've started) - even if it takes me a few decades.

It has to be said that some of the art and lettering reproduction is a little murky in places, leaving me unsure as to where the pages have been sourced from, and some panels have huge gutters between them.  Perhaps that's how they were originally published, but I rather got the impression that some tiers of panels had been shrunk to reduce the page height, which would necessitate them being repositioned with wider than normal spaces between them.  Normally when this happens, the panels have the art 'extended' by other hands, but maybe the budget wouldn't allow for that, or perhaps it was considered unnecessary.  Anyone know?

Issue 6 has a tale illustrated by MORT DRUCKER, and if you only know of him through his MAD movie parodies, you'll perhaps be surprised to learn (if you didn't already know) that he's a pretty good (now that's what I call understatement) action-adventure artist as well.  I probably wouldn't have recognised it as his work if not for him being named in the credits.  Well-worth seeking out.  Right, enjoy the covers - I'm off to read the contents. 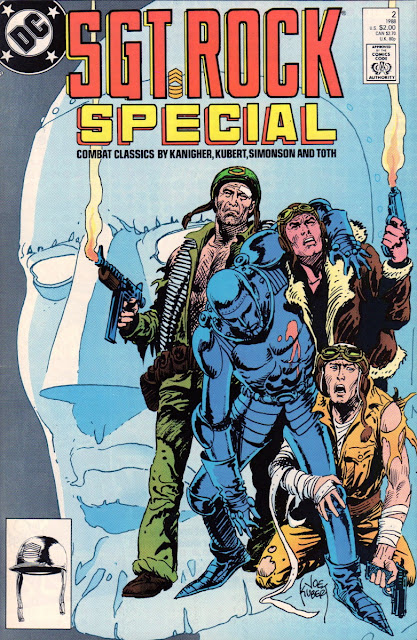 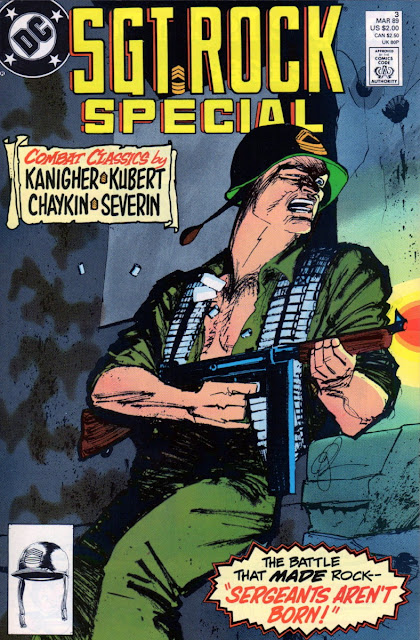 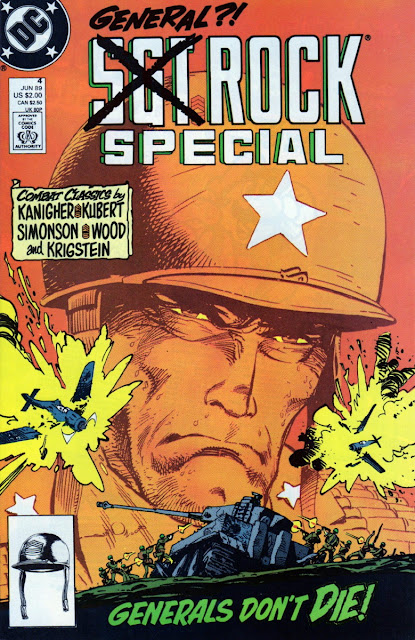 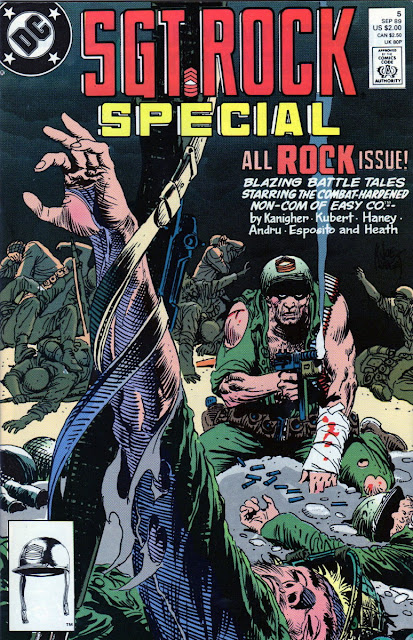 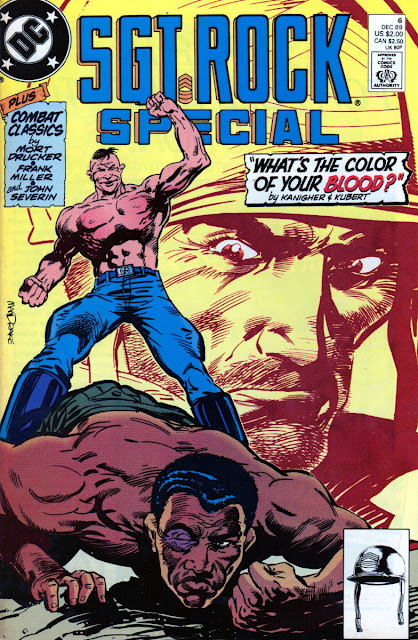 I'm pretty sure I had the one with the Simonson cover at one point.

While I'm not a massive fan of war comics, I did enjoy Marvel's short-lived Semper Fi series- I seem to remember some nice John Severin art in that. I did read an enjoy an issue of Captain Savage and his Leatherneck Raiders in the 80s and enjoyed it.

But, my favourite war comic would be the Unknown Soldier. David Michelinie had a really well- written run on it in the late 70s, if I remember correctly.

I don't think I ever read an issue of Semper Fi, DS, though I used to see it in the Virgin Megastore in Glasgow back in the '80s, in their comics section. May have read the odd ish of Unknown Soldier, but not 100% sure.