A MOCK-ENCRUSTED MOCKERY OF A MAN! SWAMP THING COVER GALLERY - PART ONE...

Welcome to the first instalment in a three-parter of sensational SWAMP THING covers from the DC COMICS series of the early '70s.   Apparently,  ol' 'Swampy' and MARVEL's MAN-THING were created at almost the same time - although, because of the schedules involved in comics production, neither title seems likely to have been the 'inspiration' for the other.  In short, one of life's great coincidences, similar to the debut of a U.K. and U.S. DENNIS The MENACE strip in the same week, if not the same day back in 1951.

Created by LEN WEIN and BERNI WRIGHTSON, Swamp Thing lasted for 24 issues and was discontinued before a new direction begun in #23 could be fully explored.  In fact, when the character was revived in a new series released in the early '80s, the developments of the last two issues of the original title were completely ignored.

So. let's return to an earlier, simpler and (arguably) better age, when comics not only had the power to enthrall, excite and entertain us, but were also fun!  Wouldn't it be great if contemporary comicbooks were the same, rather than merely the latest non-eventful, underwhelming chapter of a future collected edition?  (Or am I too jaded?)

Be sure not to miss Part Two - coming soon! 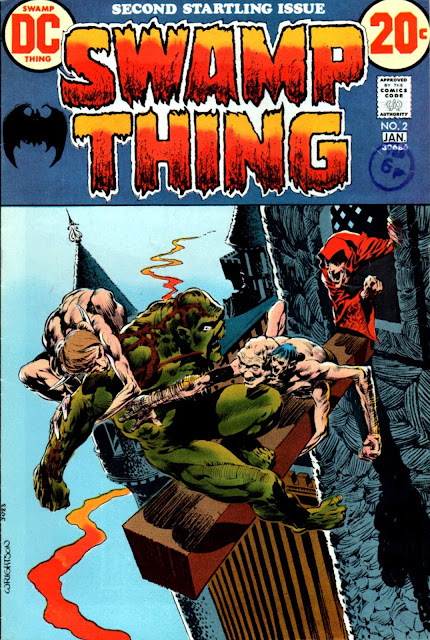 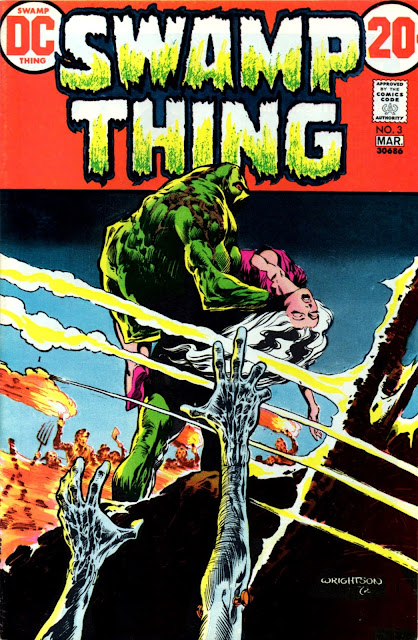 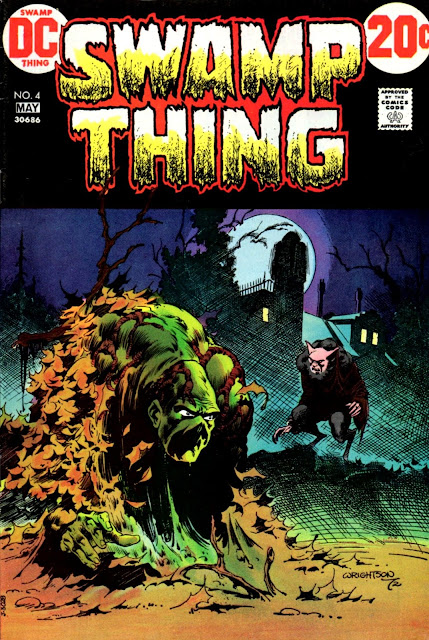 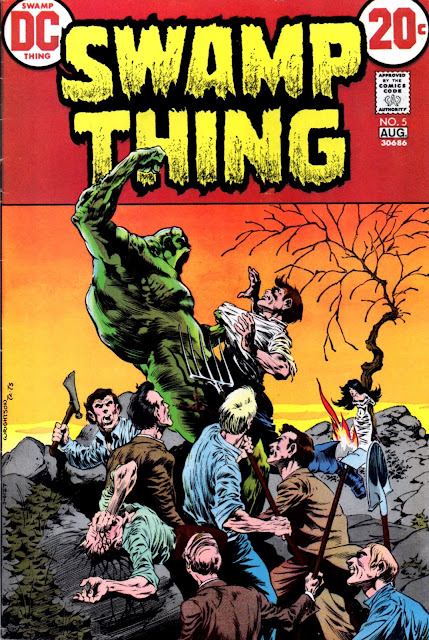 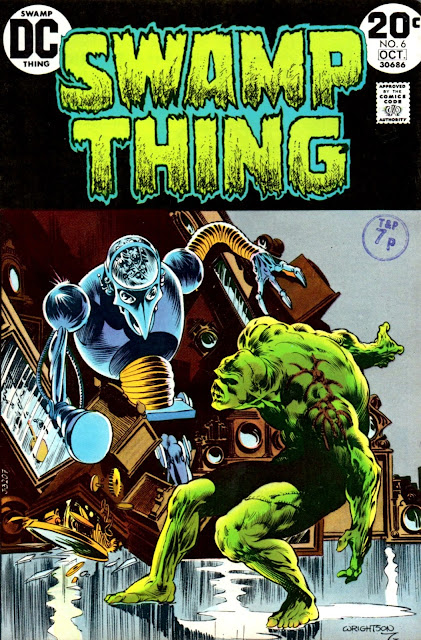 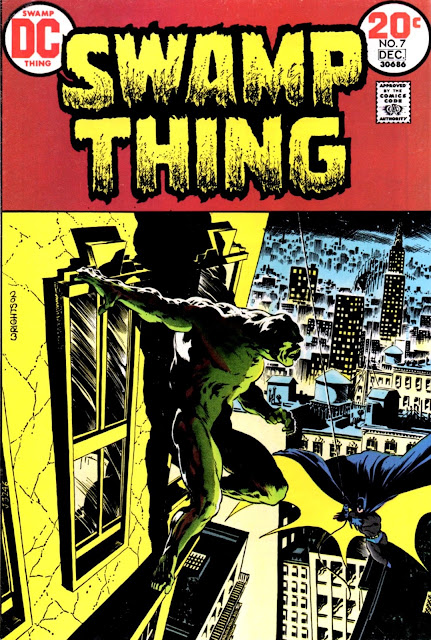 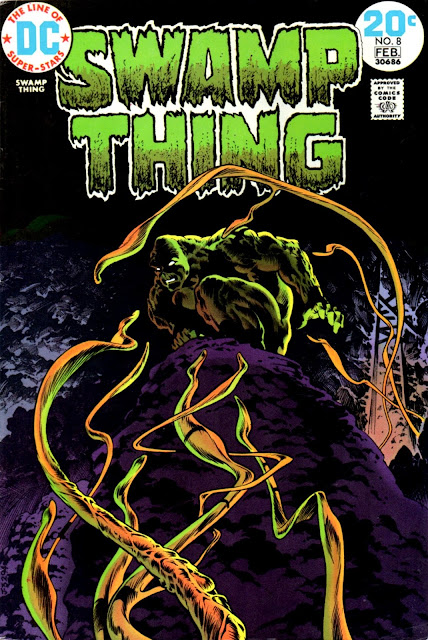 Man-o man. I saw a little of this run when I was a kid and later, when I had a job and a little money, I bought the reprints (I'm a cheap b#$##*d.) Great stuff, and the historic first appearance of Anton Arcane!
Cool stuff, Kid, and be well.