I imagine that when people realise their time is running out, they start tying up all the loose ends in their lives and completing things they started but never finished years before.  Consequently, I wonder if my subconscious is trying to tell me something, as I've recently found myself trying to complete collections begun more than 30 or 40 years ago.

One such title is WANTED: The WORLD'S MOST DANGEROUS VILLAINS, the first regular issue of which I bought back around 1973.  I had a few issues of the comic, but not the full nine in the series, and in fact, it was only in the last few years that I discovered there had only ever been nine, and that it hadn't gone on for years after.  I have specific memories connected to the ones I owned at the time, and re-acquired the first three a good few years ago.

It's a comic that I associate with the house I was then (and now) living in, which is only natural as this was my abode when I first read however many issues I had of the series.  I was therefore surprised to learn that the title had first appeared as two DC SPECIALS in 1970 and '71 while I was living in another house in a different neighbourhood.  So associated is the name and logo with my present domicile that I find it difficult to even imagine the comic originating while I was yet living in my previous abode.

Not that any such trivial musings on my part will be of any interest or concern to you.  However, I recently managed to obtain the remaining issues in the run, plus the two Specials.  (In fact, the first Special - #8 - only arrived on Friday, as it came from America and therefore had further to travel.)  I wanted them and I finally got them, so mission accomplished - at least as far as this particular mag is concerned.

That's all the excuse I need to hit you with yet another cover gallery, so here are all eleven of them for your viewing pleasure.  Wanted - the world's most interesting comments, so get typing. 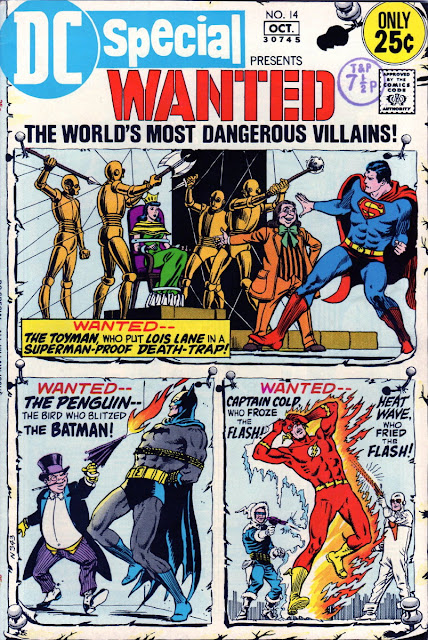 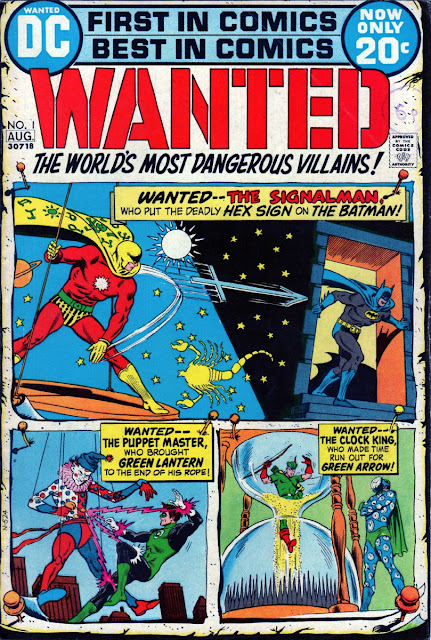 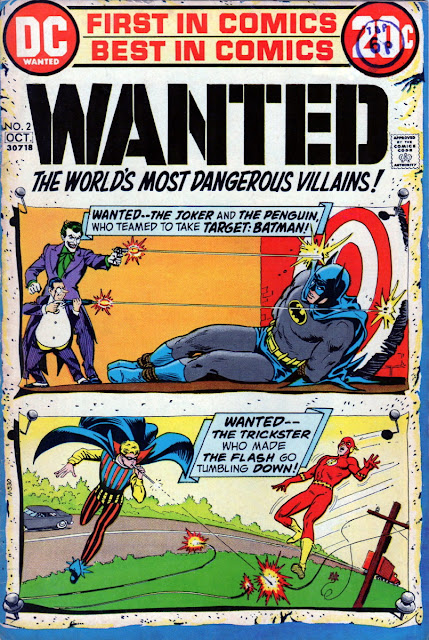 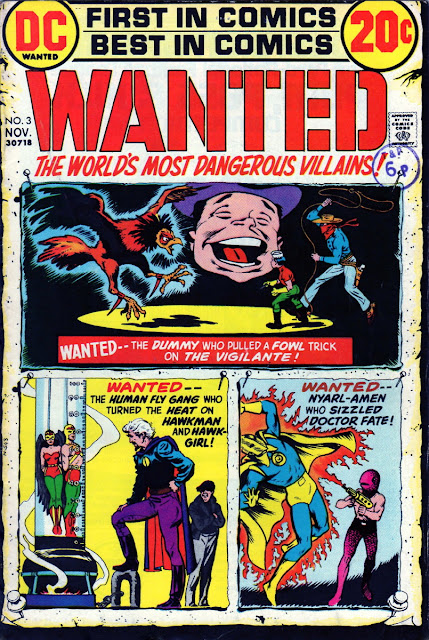 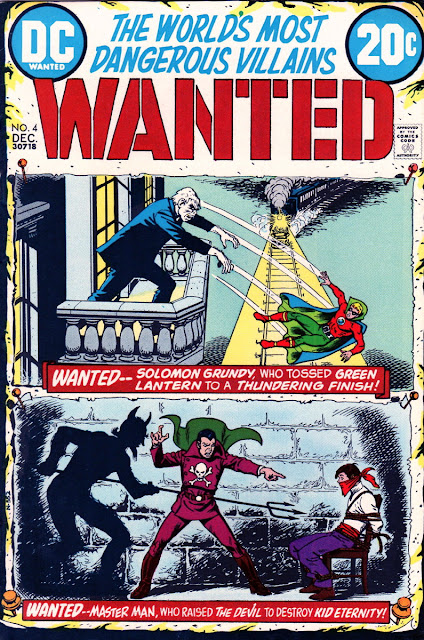 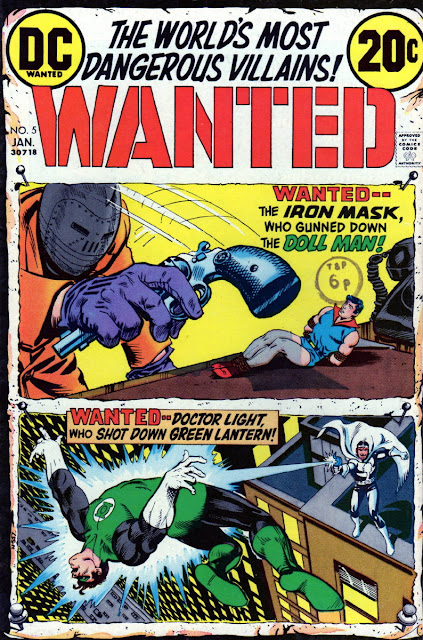 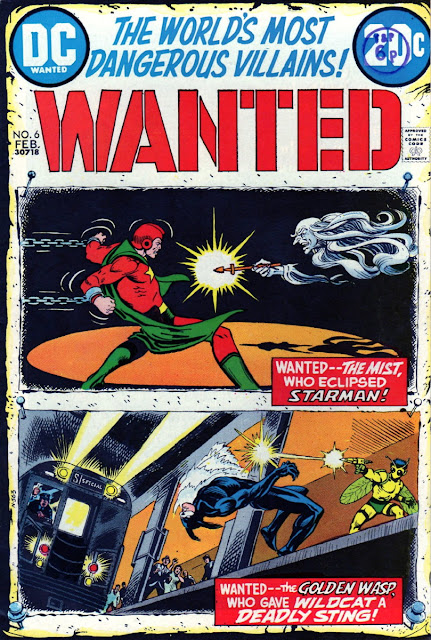 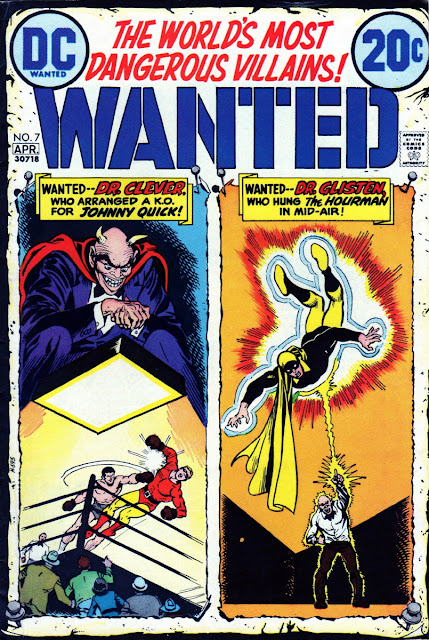 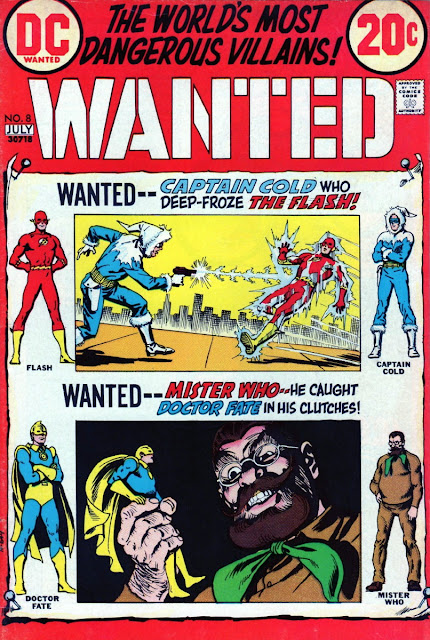 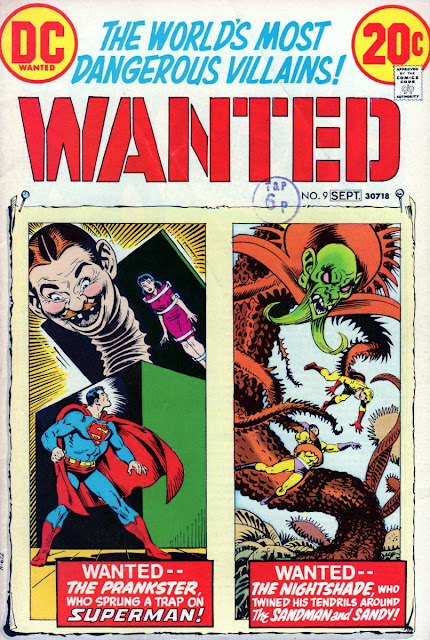