Believe it or not, but you're looking at a genuine collectors' item classic - the very last Christmas edition of TV COMIC, a periodical which began in November 1951 and survived until June 1984.  If my basic arithmetic is correct, that means there were 33 Christmas issues over TV Comic's lengthy run, a feat not to be sneezed at.

Maybe I'm a little soon with the Yuletide imagery, but as some of you are no doubt fretting over whether you'll be here after the 21st, I thought I'd steal a march and publish a Festive post early.  That way, if the world really does end in a few days, you'll at least go to your eternal rest with a smile on your face.  Yes, I know - I'm consideration itself.  What can I say?  That's just the sort of guy I am.

Hopefully, the pages that follow are actually from the above issue; I scanned them last year along with some other Christmas strips and my files are in a state of mild disarray at the moment, but I think I've got the right ones.  Not that it matters much, as you'll all be dead in four days time anyway.  Me?  I've got other plans. 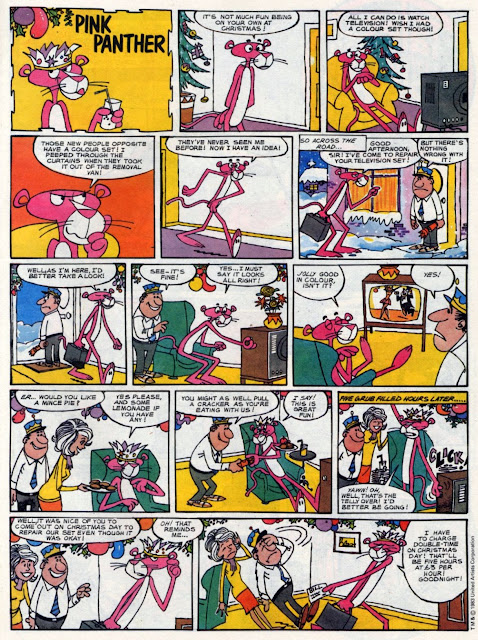 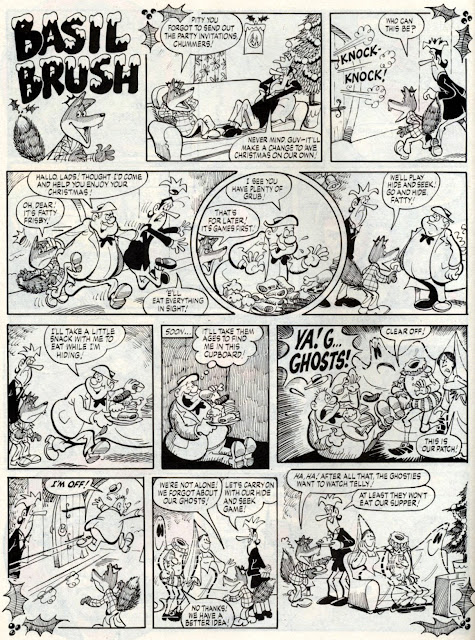 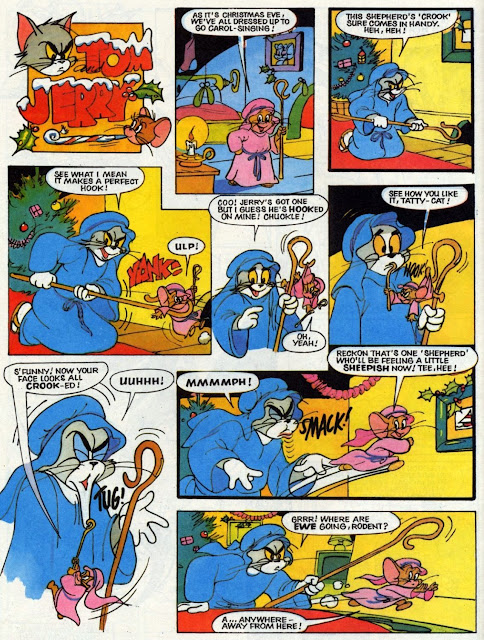 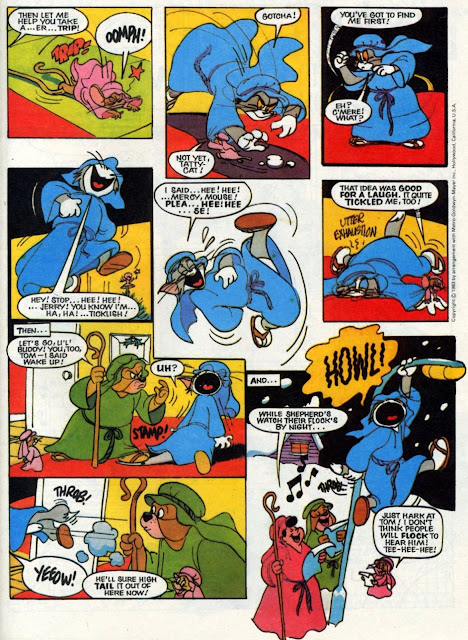 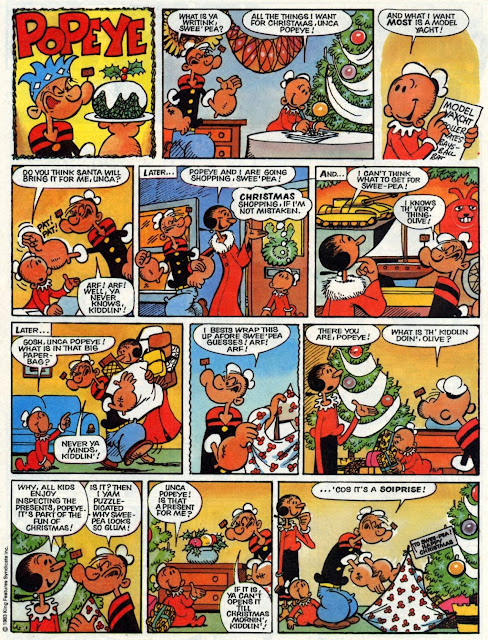 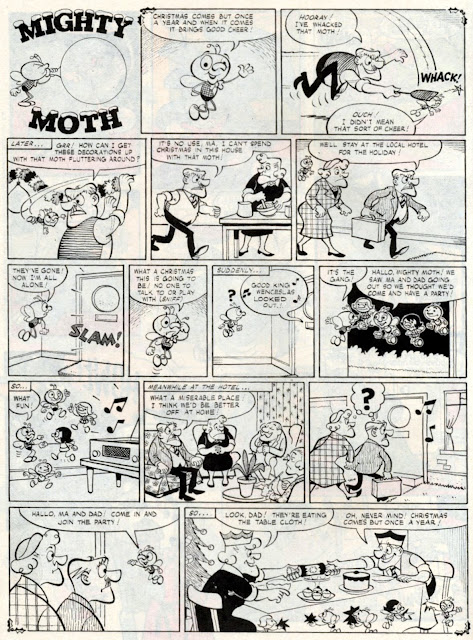 Can't argue with that. It's the truth.

That Pink Panther's fantastic in his dick-ishness. I have a Pink Panther annual from 197-something, and he's a complete arsehole on every page. Love it!

"Language, Timothy!" Yep, the Pink Panther pages were often very funny in the sheer preposterousness of the plots. Fantastic stuff.

Sorry, Kid - elocution goes out the window when the Pink Panther's involved.