The previous post showed you the dustjacket I made for my Superman book, so I thought I'd remind everyone that I've done this sort of thing before - by republishing a pair of posts which demonstrate the fact.  Yes, I'm just showing off, but I thought they were worthy of another outing.

JUDGING A BOOK BY ITS COVER... 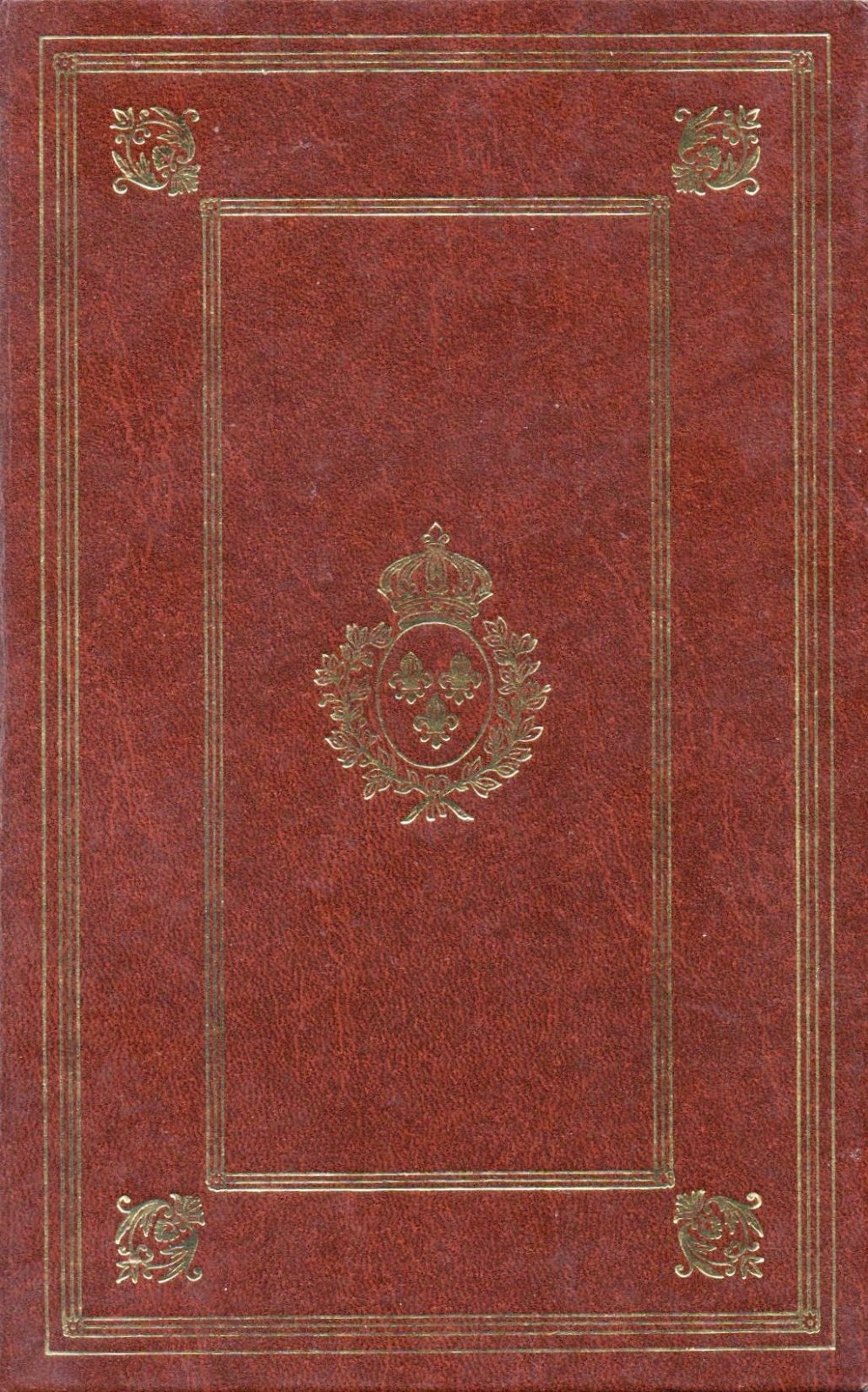 I'm feeling fair chuffed with myself.  Here's why.  About 40 years ago, I bought a pack of 'Heritage Library' book covers, the purpose of which was to transform paperbacks into hardbacks and thereby make them look more impressive on one's bookshelf.  I duly performed the operation - which involved removing the backing from the adhesive interiors of the covers and inserting the books - on three or four paperbacks I had. 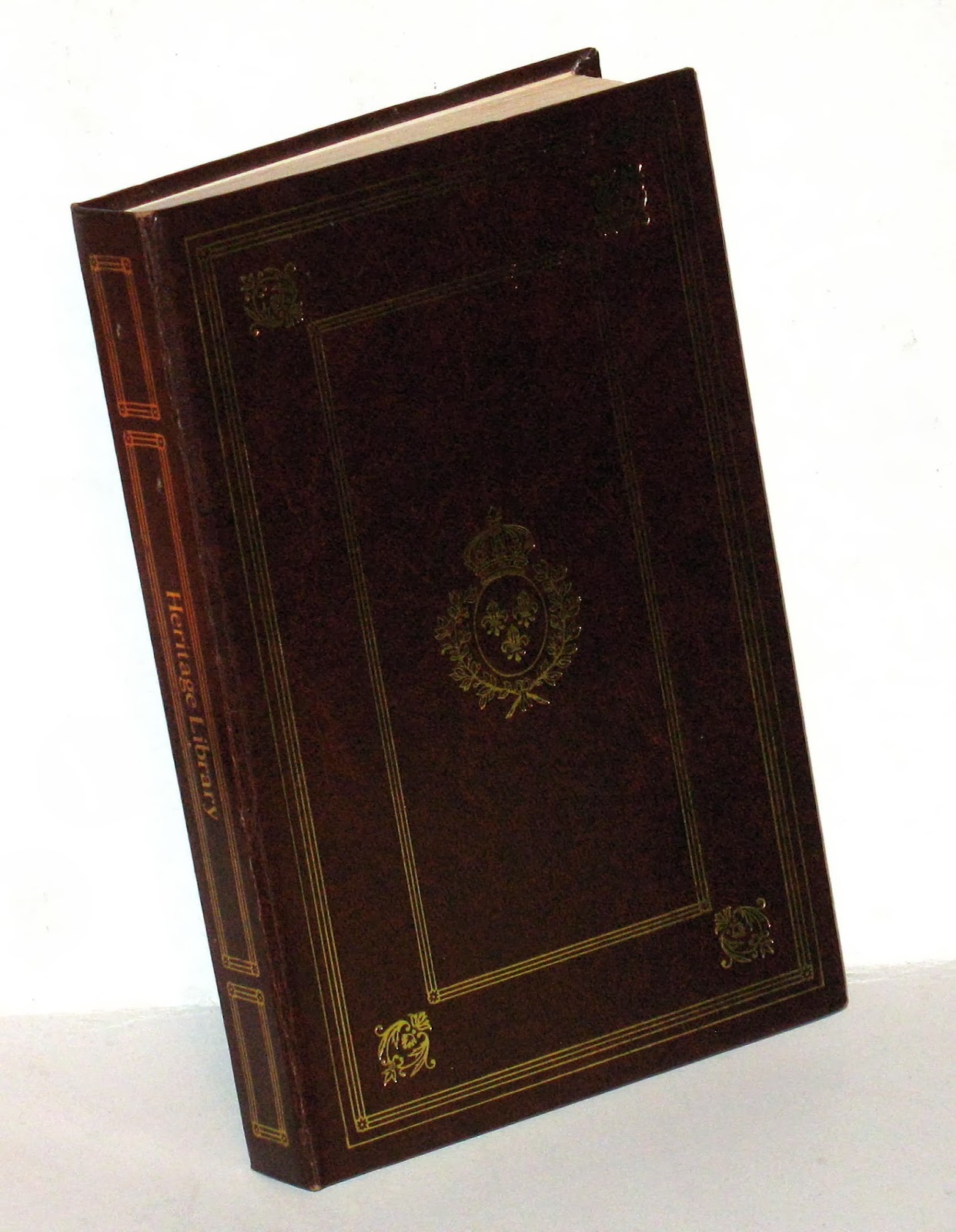 The results were not quite so impressive as I'd imagined and I immediately regretted my rash action.  Too late, alas - the new covers couldn't be removed from the books without inflicting major damage, so I just had to live with them.  One of the volumes was a paperback of The Wind In The Willows, which I vaguely noticed was now the precise dimensions of an actual hardback edition of the book I also possessed, but it was to be quite some time before my mighty brain 'joined the dots' and came up with a rescue plan. 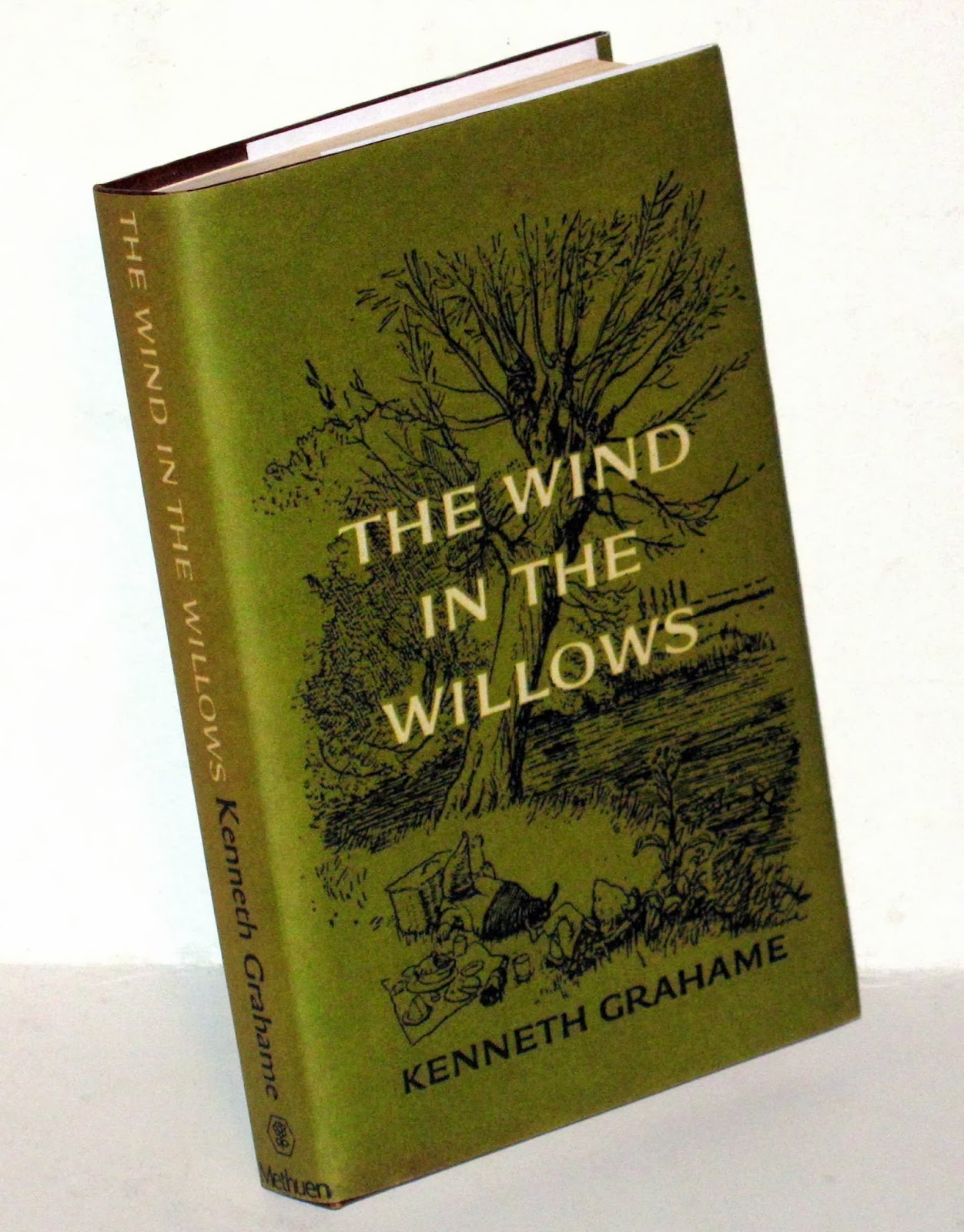 Anyway, to cut a long story to a slightly shorter (but still too long) one, the other day I rediscovered said transformed book and decided to restore it to some semblance of normality.  I dug out my copy of the 'genuine' hardback and scanned the dustjacket, and then printed off a replica of it, resulting in a perfect fit for the compromised edition.  All I need do now is obtain a clear protective sleeve for the dustjacket, and the book's integrity will be fully restored.
Don't believe me?  See for yourself in the accompanying photos.  Not a bad job at all, if I say so myself.
******

BLOWING MY OWN TRUMPET DEPT...

Behold - a copy of The Wind In The Willows I purchased from ebay a few months back.  A stock photo of the book - with a dustjacket - was used to advertise the tome, but the copy I received was without one.  Upon studying the small print of the original listing, I noticed  it said that the condition of books may vary and may not have dustjackets, which annoyed me as I'm of the opinion that photographs used to advertise an item should portray the actual one for sale.  (Or at least one of a similar condition and appearance.)
Anyway, it was a nice little volume (see pic below), so rather than moan about things I decided to create my own dustjacket.  I wanted to use the cover illustration originally used for this particular edition (Scribner's, 1960) so I scanned the dustjacket of a centenary edition (Atheneum, 2008) and used computer technology to remove any references to its anniversary status from the cover and inside jacket notes.  The cover I scanned was from a different-sized book so it wasn't quite so straightforward as it sounds, but with a bit of trial-and-error I eventually produced a result I was happy with.
So, being proud of my handiwork, I thought I'd share it with you here so that you can all tell me how creative and multi-talented I am.  Obviously you don't have to mean it, I just like to read paeans of praise exalting me to the heavens.  Doesn't everybody?
Posted by Kid at Sunday, August 01, 2021

Good show sir! Your mention of the Wind in the Willows has pricked my curiosity. It's been decades, since I was smaller chap that I read this winsome tale. I need to pick up a copy and have another go as an adult -- could be quite fun.

The best way to approach it is with not too many expectations, RJ, otherwise it could lead to disappointment. Not because of any shortcomings of the book - I'd give the same advice for movies and comics too - but because the more we expect from something, the less satisfied we often are. Also, the book is so much more than one would think from reading the first chapter.