The KRYPTONITE NEVERMORE series which ran for 9 issues back in 1970/'71 in DC's The AMAZING NEW ADVENTURES Of SUPERMAN mag (starting in #233) is rightly considered a classic.  And the fact that the story has been retold at least twice (that I know of) since then shows that I'm not just whistling through my @rse.  ("Language, Timothy!")  Nearly 22* years after the original saga, the 1992 SUPERMAN SPECIAL #1 tackled the tale again, followed around 9 years later in 2001 by SUPERMAN ADVENTURES #s 54 & 55.  It just goes to show that those who came after could recognise a good story when they saw one.

(*Based on Superman #233 going on sale around October/November '70, and the Special being published in September '92.) 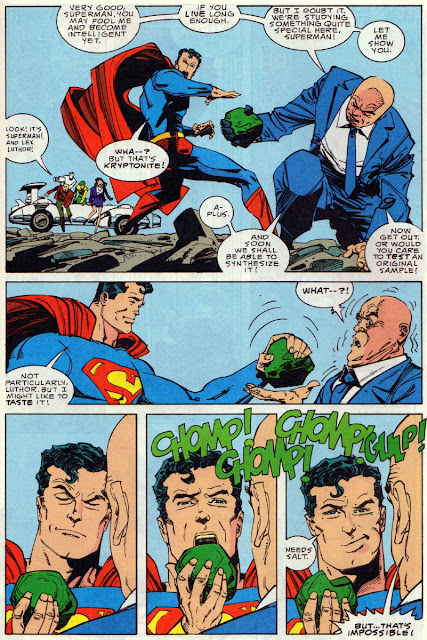 Anyway, here's an image and cover gallery of the stories (or should that be story?) about Superman's sand-based nemesis, created when Kryptonite the world over was turned into harmless iron/lead/'pumice' (depending on just which version of the tale you prefer).  In fact, which version do you prefer, or are they simply different facets of the same shining diamond?  Let loose in the comments section, fellow Crivs. 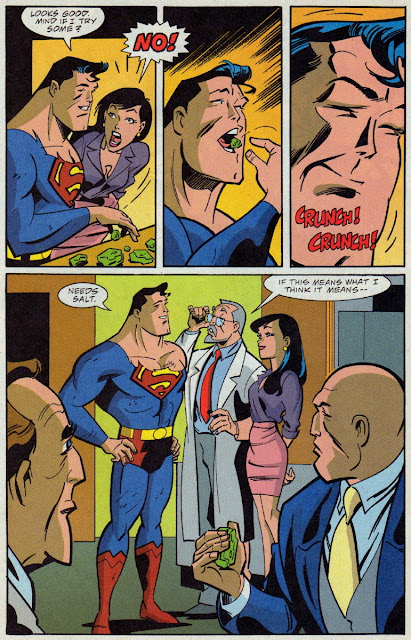 And lest we forget - cast your pulsating peepers over the covers below while you're here.  (Can't have you thinking I've short-changed you, now can I?) 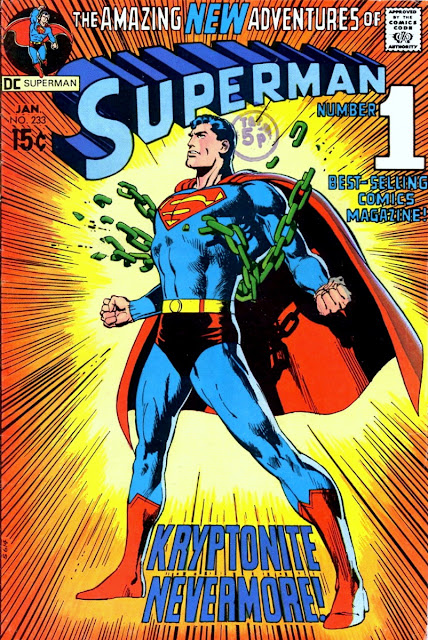 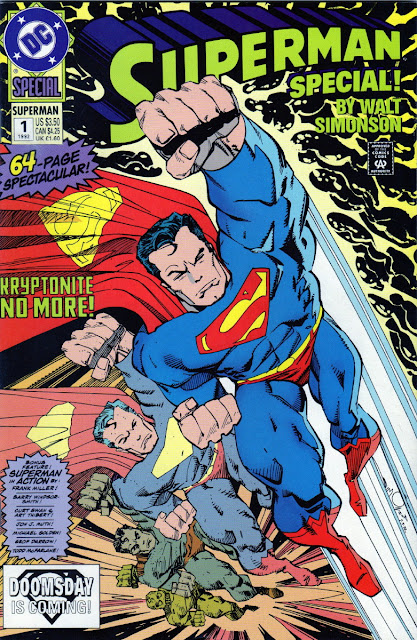 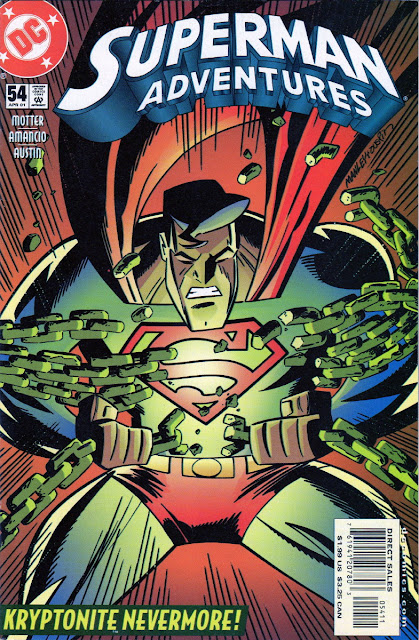 May as well throw in the follow-up issue to Superman Adventures #54, as it was a two-part tale.  Ooh, scary, eh?  Incidentally, there's an intriguing revelation regard-ing Kryptonite's 'alleged' transformation into an inert substance, which is a nice little twist to the original version. 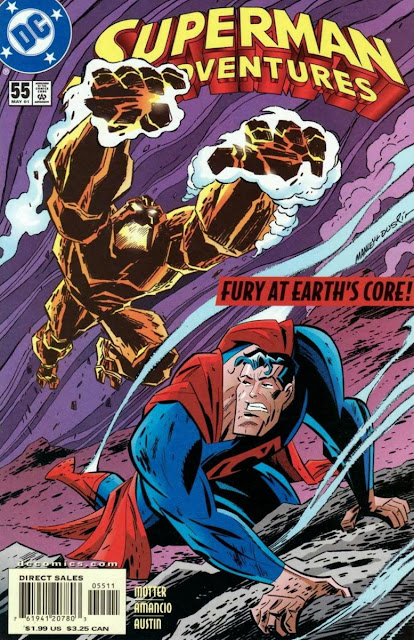 I remember reading the Simonson version when it came out, and didn't realise it was based on a pre-Crisis story. I've since read the original and enjoyed that too.

Personally, I prefer the original overall, DS. The Simonson one is okay, but I think the Superman Adventures version is better.