At last!  The gripping conclusion of DON STARR's penultimate adventure from the pages of '60s POWER periodical, the titanic TERRIFIC.  Two episodes for the price of one this time out, Crivs, so you can't accuse me of being mean to you.

Daring Don had only one more adventure to go before he vanished into oblivion, in the exact same week that superhero JOHNNY FUTURE (from sister publication FANTASTIC) also disappeared (aside from one last, pre-produced, full-colour appearance in an Annual).

'Twas no coincidence, because the two comics were merged into one, necessitating the removal of both home-grown strips to leave room for the MARVEL reprints. 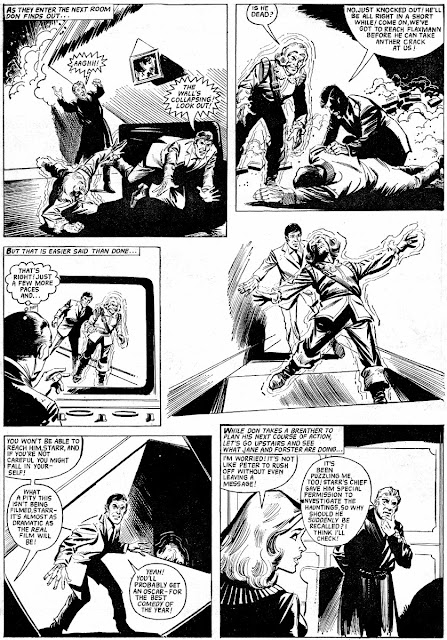 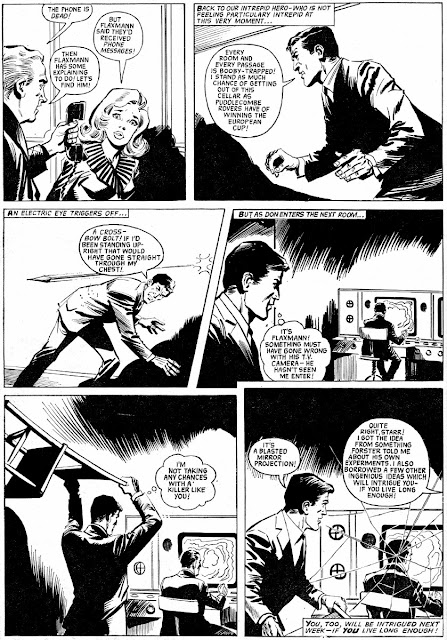 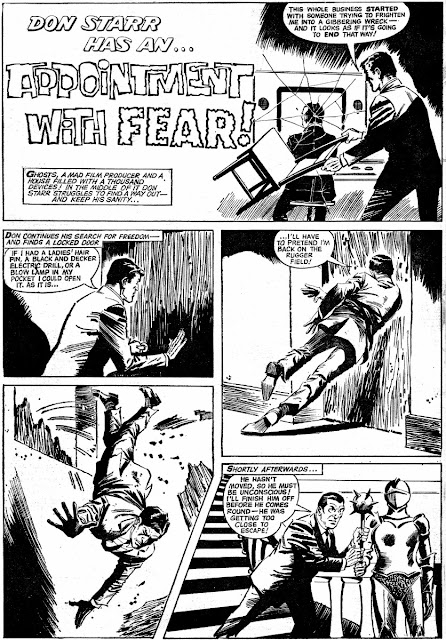 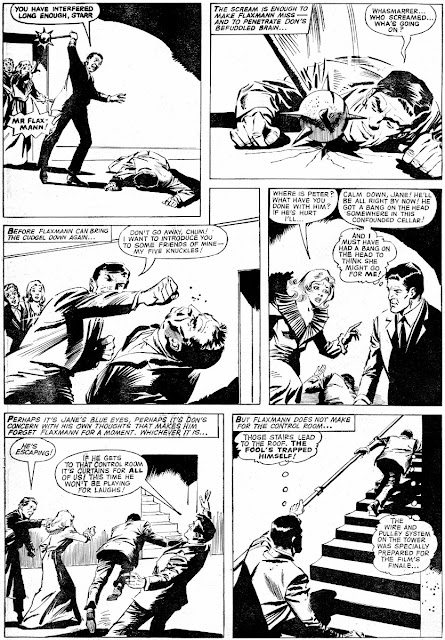 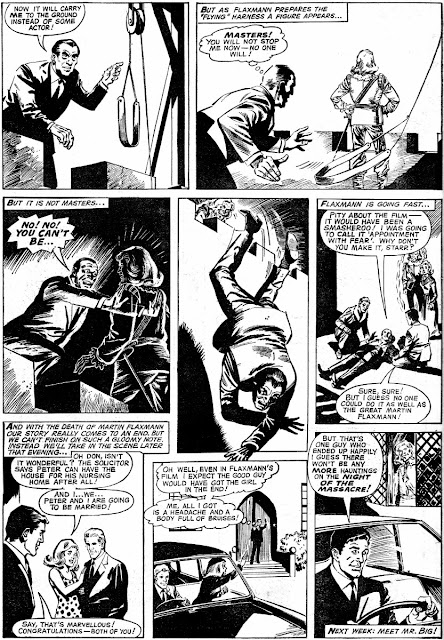 Really enjoyed it. Thanks, Kid!

Coming within the next few days - if not sooner.