Having already shown you the front covers of the four TV TORNADO Annuals almost as I received them (with the exception of the 3rd), it's now time to display them in their proper sequence along with the back covers also.  I've now completed the set 53 years after the first Annual was issued, although I didn't acquire my first (which was the one for 1970, issued in '69) 'til around 1986 or '87.  That means it took me around 33-34 years to acquire all four of them.

Interestingly, even though I never had any of these books when they first came out, owning them now feels, to me, a bit like dipping back into the '60s and '70s and experiencing something I missed out on at the time but have finally caught up with. So it's a bit like time travel in a sense, because something that comes from the period of my youth, even though not owned by me back then (the Annuals that is - I had the odd weekly comic) is now part of my life - and feels as though it always has been.

Does that make any sense, or have I conveyed it in my usual vague, not quite on-the-mark manner?  I'm sure that most of you are smart enough to grasp what I'm getting at though, so buy yourselves a big bag of jelly babies as a reward.  (Along with a big box of Aspirin for the headache I've just given you.) 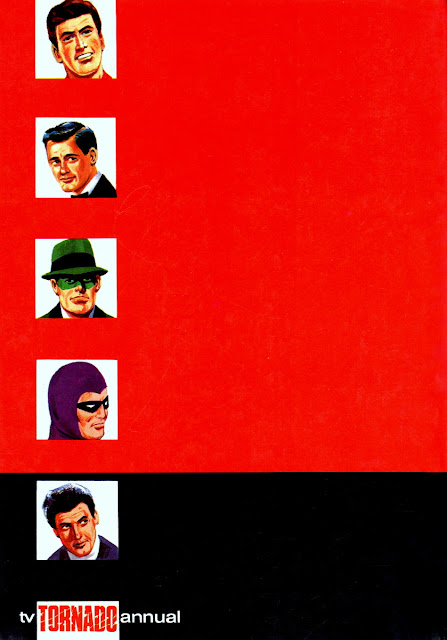 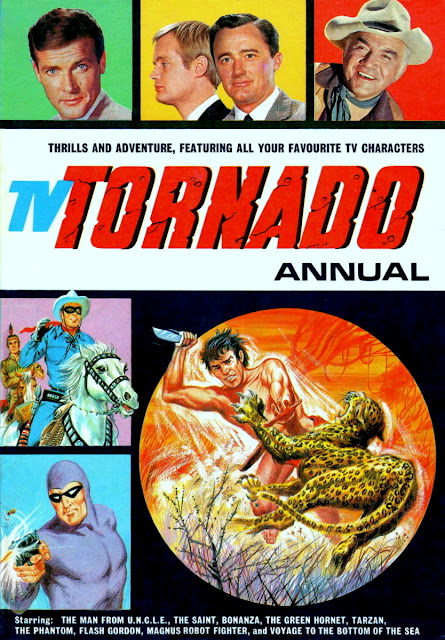 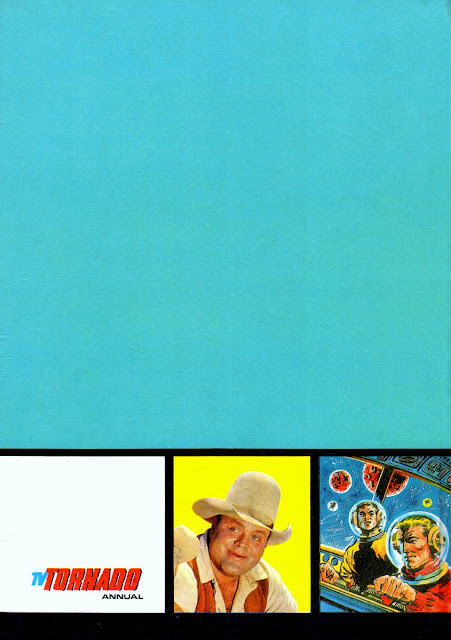 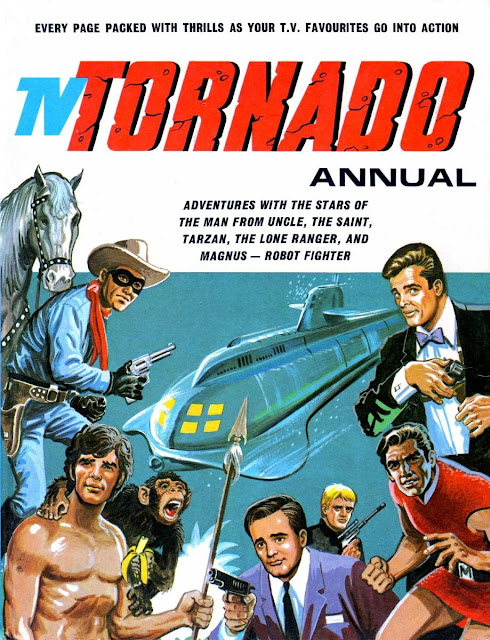 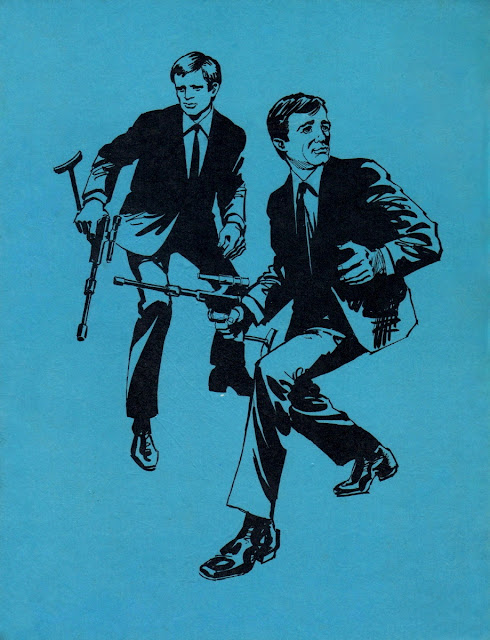 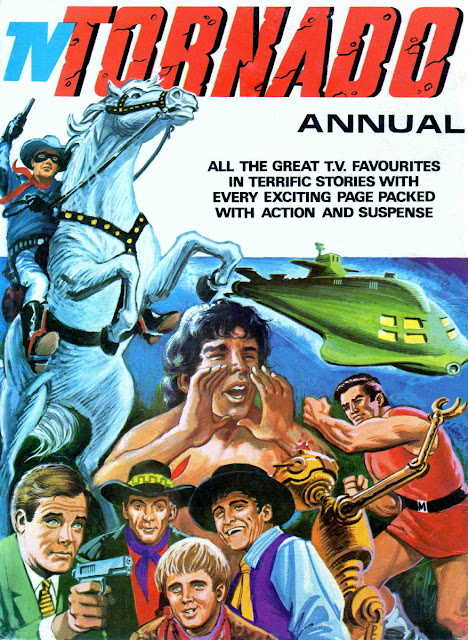 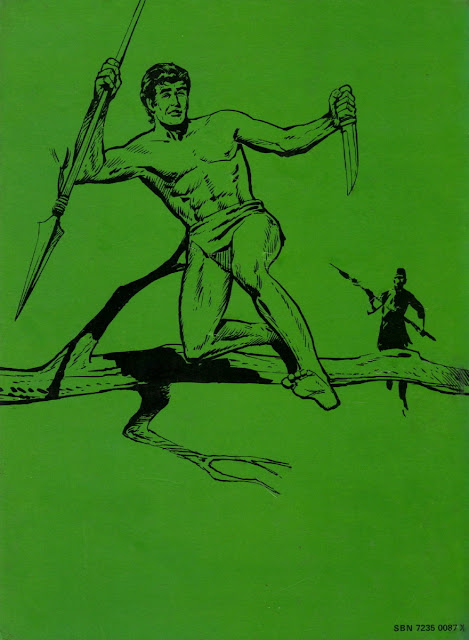 And below are the two guys (l-r) who gave me the Annuals for 1970 and '68 - in that order and 34 years apart.  Going from the issues of NIPPER lying on the floor and the BEANO calendar on the wall, this photo was taken sometime in February '87. Unknown to me at that moment, six months later I was to return to the previous house in which I'd lived for 11 years, just over three and a half years earlier. 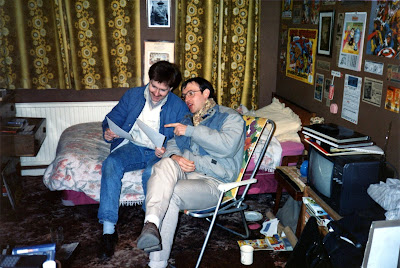 I don't know if you can help me but I need the first page of the story "The day the world drowned" from Lion issue 877 dated 25th January 1969 mine is badly damaged with half the page missing.

Unfortunately, H, I didn't start buying Lion until Thunder was merged with it, and I only have about three Lion issues from the '60s so am unable to help you. All I can suggest is that you have a look at ebay for the discs that some people sell. However, the issue you're looking for is on sale on ebay at the moment for £7.99.